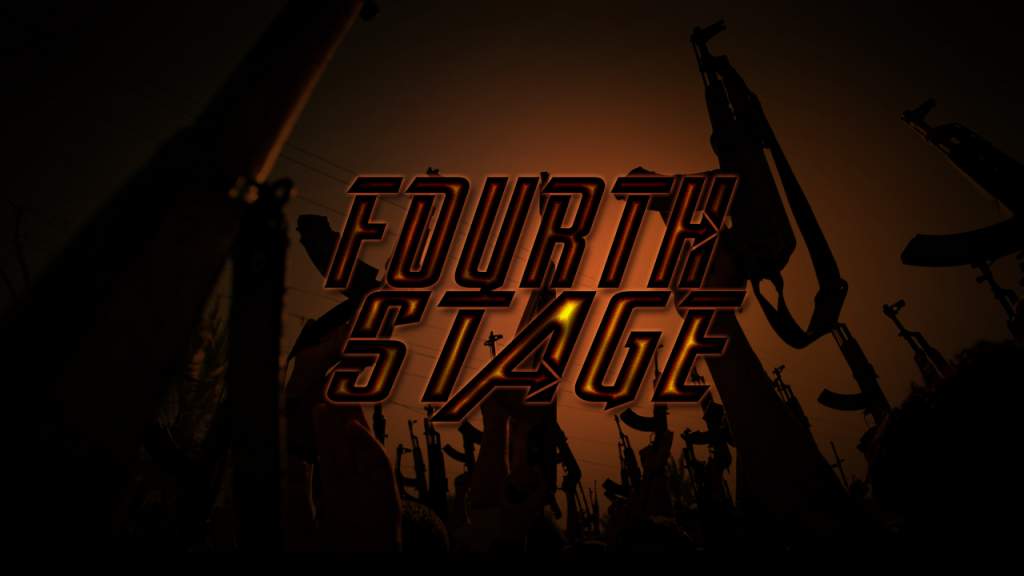 August 4th, 2016 began with successive announcements from the so-called ‘Army of Conquest,’ regarding the advent of a third and fourth stage in their effort to break the government siege of Aleppo. The Army of Conquest, or Jaish al-Fatah, is comprised of Islamist factions colluding together to undermine the rightful government of Syria. Bands of criminals, such as Faylaq al-Sham, Ahrar al-Sham, and other members of Jaish al-Fatah, reported up the chain of command within the Islamist forces—the ultimate goal to retake lost ground.

However, the only corroborating evidence from the Islamist factions regarding casualties would indicate that a single rebel T-72 tank and IFV were destroyed in fighting around Aleppo. In eastern Ghouta, Jaish al-Islam reported the destruction of a single government T-72 tank.