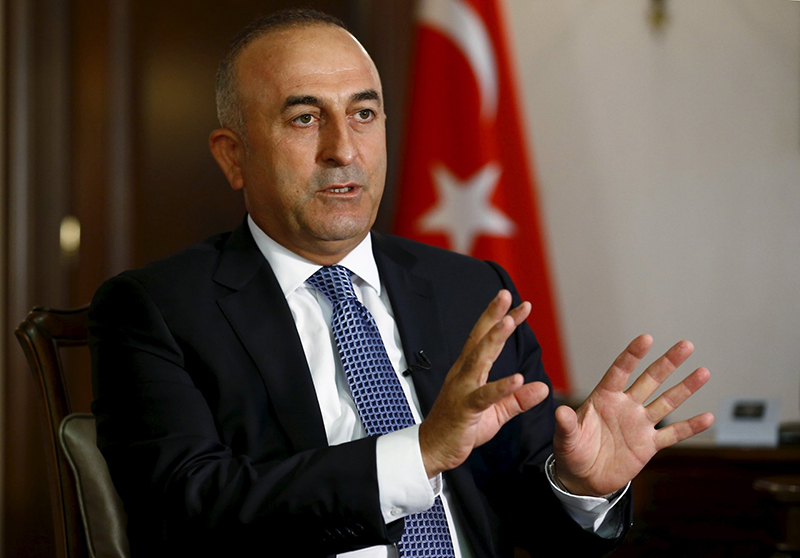 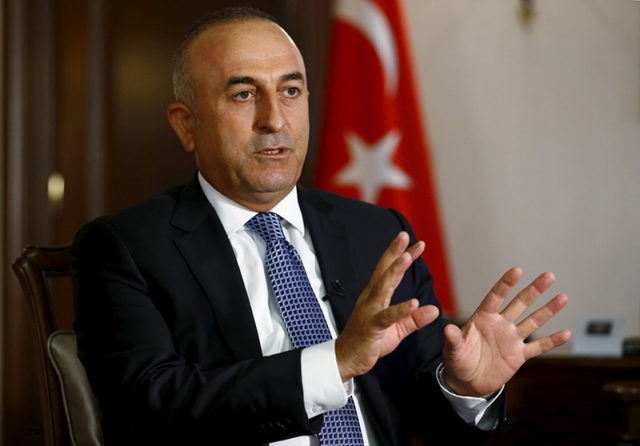 Mr. Cavusoglu praised the brotherly relation between Turkey and KSA which is based upon robust and perpetual foundations, calling for the urgent need to revise the attitude towards those conspirators who seek to destabilize Turkey. Pointing to the Egyptian interventionist and hostile attitude regarding the failed coup attempt in Turkey, Mr. Cavusoglu explained that the regime in Cairo came to power with sheer violence, ignoring democracy and will of the Egyptian people and it is quite natural that the ruling junta in Egypt intends to exploit Saudi financial aid against the Islamic and democratic values in other Islamic countries.

Sarah in the embassy…. “The summit of insolence” 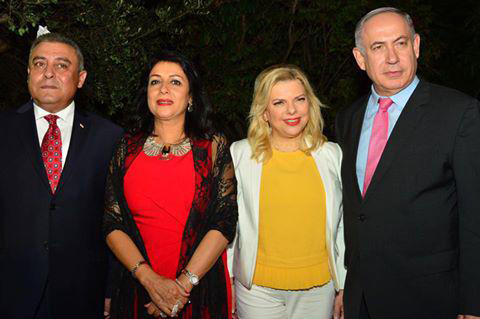 Sara Netanyahu, the wife of Prime Minister Benjamin Netanyahu, insisted on attending the ceremony held by the Egyptian Embassy in Israel in the 64th anniversary of the Revolution of July 23, led by Gamal Abdel Nasser.

PIO for Netanyahu has broadcasted photos show the Prime Minister of the State of occupation and his wife “Sarah”, accompanied by Hazem Khairat, Egypt’s ambassador to Tel Aviv, and his wife during this ceremony.

Netanyahu has said in his own speech in the ceremony that Egypt is a leading country in the Middle East and plays a central role in the Palestinian issue. He thanked President Abdel Fattah al-Sisi and offers congratulations to the Egyptian people in the revolution celebrations.