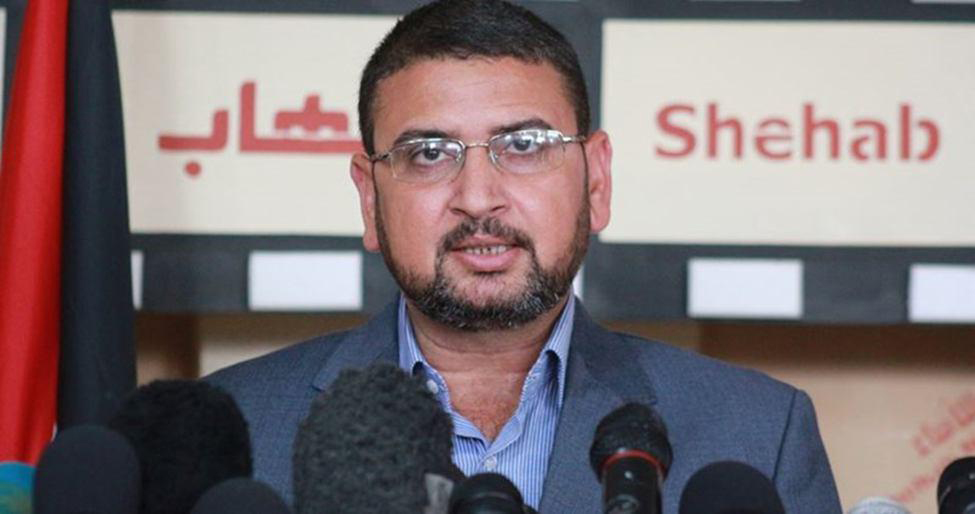 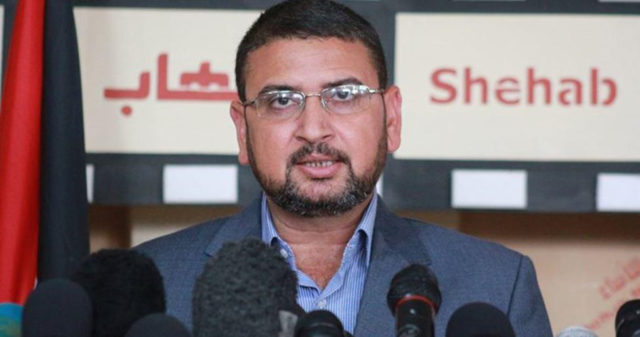 The Hamas Movement has expressed its appreciation to the Saudi people for their honorable position against the recent visit that was made by a delegation led by retired army general Anwar Eshqi to Israel. Hamas spokesman Sami Abu Zuhri stated on Sunday that the Saudi street’s rejection of any attempt to normalize relations with Israel goes in line with the Islamic and national position of Saudi Arabia towards the Palestinian cause.

Abu Zuhri expressed hope that the Saudi authorities would take the necessary measures to prevent such visits, which he said are used by the Israeli occupation state to persist in committing crimes against the Palestinian people and denying their rights.

A group of Saudi activists have launched a Twitter hashtag campaign titled “Saudis against normalization” in response to the visit that was made last week by a delegation of Saudi figures led by Eshqi in a bid to normalize relations between their country and Israel. The hashtag is trending throughout the Kingdom of Saudi Arabia and has received strong responses from dignitaries, media and religious figures, and Twitter activists, who condemned the visit and expressed their rejection of any step to establish ties with the “Zionist enemy.”