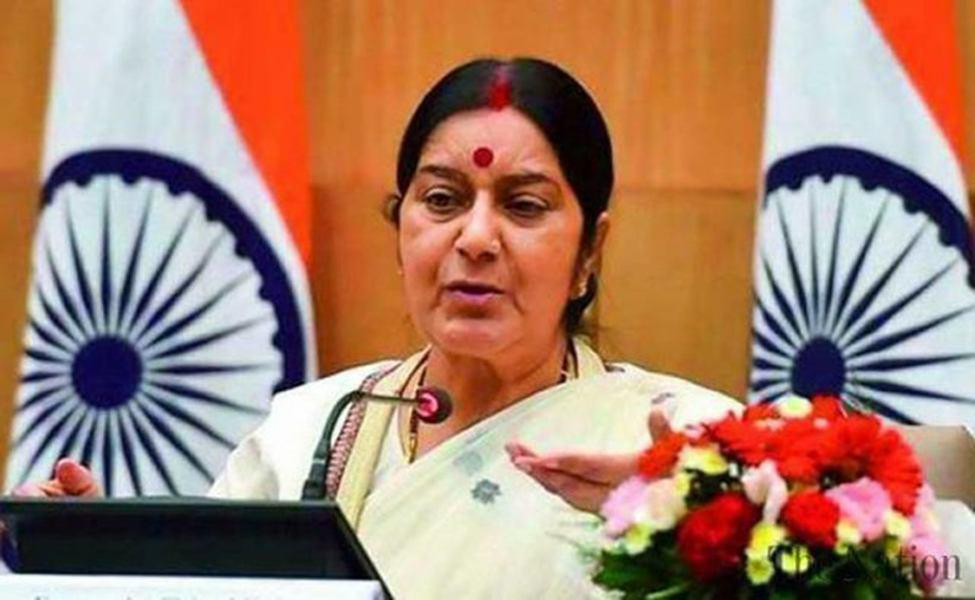 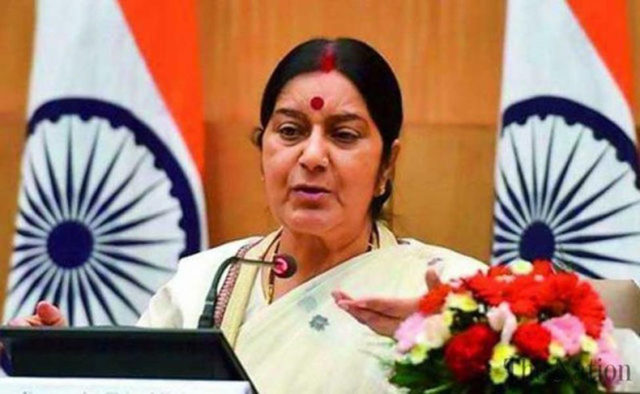 New Delhi started to sending food for more than 10,000 Indian laborers stranded in Saudi Arabia and Kuwait with no wages after losing their jobs, in what Indian Foreign Minister Sushma Swaraj called a “food crisis”.

In a series of tweets, Swaraj said the migrant workers were facing “extreme hardship” and that two junior foreign ministers will be sent to Saudi Arabia and Kuwait to take up the issue with authorities, Middle East Eye reported.

“Large numbers of Indians have lost their jobs in Saudi Arabia and Kuwait. The employers have not paid wages and closed down their factories,” Swaraj said.

“As a result our brothers and sisters in Saudi Arabia and Kuwait are facing extreme hardship. While the situation in Kuwait is manageable, matters are much worse in Saudi Arabia.

“The number of Indian workers facing food crisis in Saudi Arabia is over ten thousand.”

Indians are among millions of poor Asians working in the Persian Gulf Arab kingdoms, where human rights groups say many suffer exploitation and abuses including non-payment of wages, with no channels for redress.

Indian media said the workers were “starving” in camps with no way of returning home, as the Persian Gulf Arab kingdoms face a drop in oil revenues from falling prices, prompting a downturn in construction and layoffs.

The Indian consulate in Jeddah posted a series of pictures on Twitter showing its nationals queuing up for food packets, eggs, spices and salt provided by its officials.

Swaraj was responding to a series of tweets from people saying Indians had gone without food for three to four days in the camps where they were living.

Foreign ministry spokesman Vikas Swarup told AFP that a decision on bringing the workers home would be taken only after a junior minister visits Saudi Arabia.

Nearly three million Indians live and work in Saudi Arabia, according to the foreign ministry, constituting one of the largest populations of Indian passport holders outside of India.

In November 2014, Persian Gulf states and Asian labor ministers agreed on a series of initiatives aimed at boosting protection and improving conditions of employment for foreign workers in the Persian Gulf region.