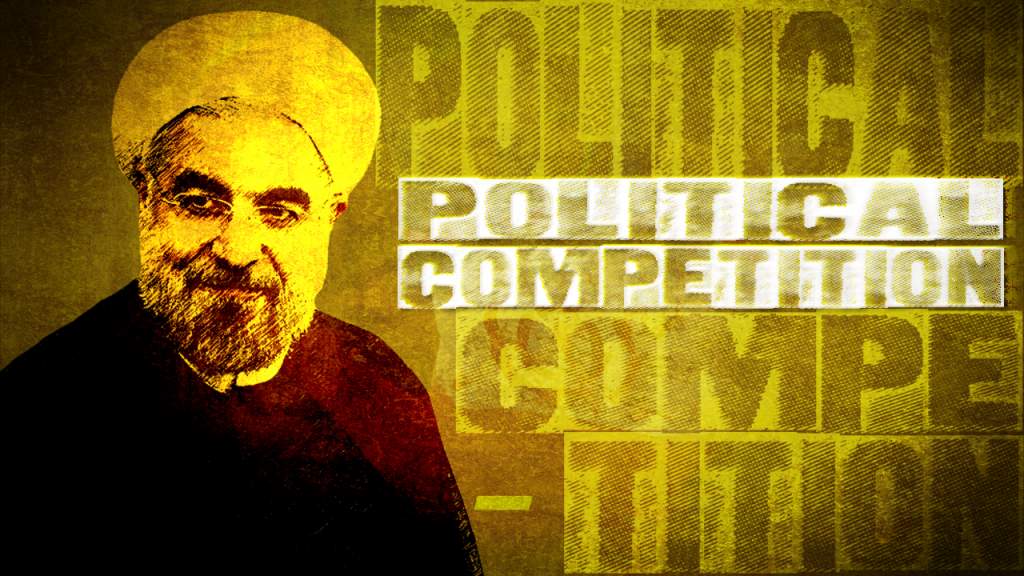 A series of leaks and corruption allegations has rocked Iran. Reports revealed, among other things, that civil servants and business executives are being paid as much as $230,000 a month. The revelation has been used by President Hassan Rouhani’s political competitors as new ammunition ahead of next year’s election. In turn, Rouhani adviser Vice President Mohammad Bagher Nobakht announced July 26 that Tehran plans to cap government and private officials’ monthly salaries at $3,200 and $6,200. This move is expected to put to rest the most controversial aspect of the entire affair.

Iranian hard-lline powers have seized the opportunity to chastise Rouhani for letting salaries get out of hand. The president, however, has been proactive in his response to the scandal, as evidenced by the rapid investigation of Iran’s major banks. Nevertheless, Rouhani has yet to escape the controversy. Iran’s Majlis has opened an investigation of its own into the role Hossein Fereidoun, Rouhani’s brother, played in the appointment of some of the fired bank directors. The growing interest of the society and hardliners coupled with Rouhani’s alleged involvement into the scandal, will be important factors for the president ability to hold the political ground. Indeed, the political competition in Iran only increased after the Iranian Nuclear Deal.