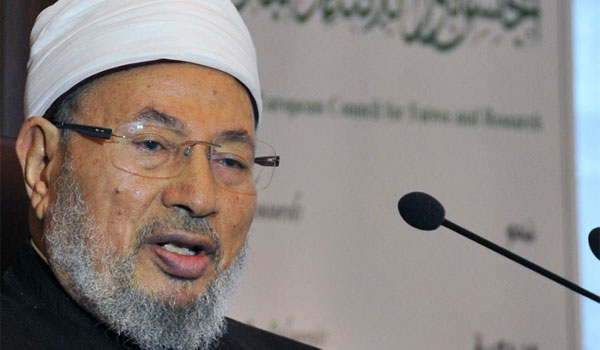 Al-Qaradawi has exposed that the princes of the UAE and the leaders of ISIS are from one species and they are two sides of the same coin in his official website. He pointed to the emergence of the sun right to see the hidden hands behind the Turkish military coup referring with that to the rulers of UAE knowing that many innocent people have claimed their lives in this coup which shows that no difference between ISIS leaders and rules of Emirates.

He also explained the vast difference between the martyrdom operations of the Palestinians and suicide bombings of ISIS, he said that the Palestinian martyrdom operations were based on the opinions of senior Sunni scholars and fatwas of Al-Azhar, on the other hand, the ISIS suicide operations have no basis in religion but are beyond religion. And also asked a question from the rules of UAE Why they defend the Zionist Israel who profaned the blood of Muslims, stole their land, killed their children and raped their women. And he also criticized strongly the financial support of the ruling families of Saudi Arabia to takfiri jihadist groups.

The new political breakup in Lebanon: Hariri vs.  Rifi? 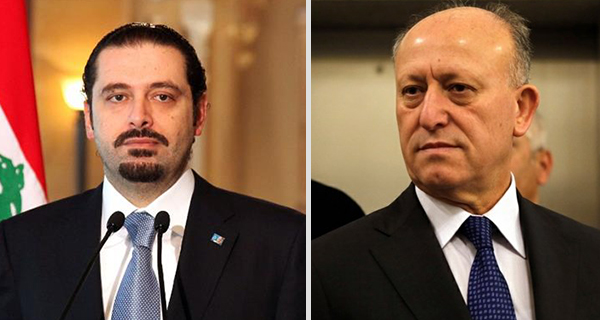 According to a well-informed Lebanese security source, recently unhappy differences soured the relationship between Saad Hariri and Ashraf Rifi, both fiercely competing over Sunni leadership in Lebanon. Both Sunni politicians began to besmirch each others’ reputation by revealing financial malfeasance.

Trying to tarnish his rival’s image, Saad Hariri instructed Al-Mustaqbal TV station to divulge the secret relationship between Rifi and Gulf’s Arab ruling regimes. Hariri has accused his opponent of accepting millions of dollars from Arab sheikhdoms and meeting with Israeli intelligence officers in Qatar.

Mr. Rifif, the former minister of justice, has allegedly met with Mossad agents in Qatar and Greece and is seeking to hatch a plot against his Sunni nemesis, Saad Hariri.  Mr. Rifi is also trying to answer Hariri’s media onslaught by raising allegations against his erstwhile ally that he is misusing Saudi financial assistance.

Future Movement — Tayyar Al-Mustaqbal— is facing acute shortage of funds and Al-Mustaqbal TV station’s employees have not received their salaries for several months.