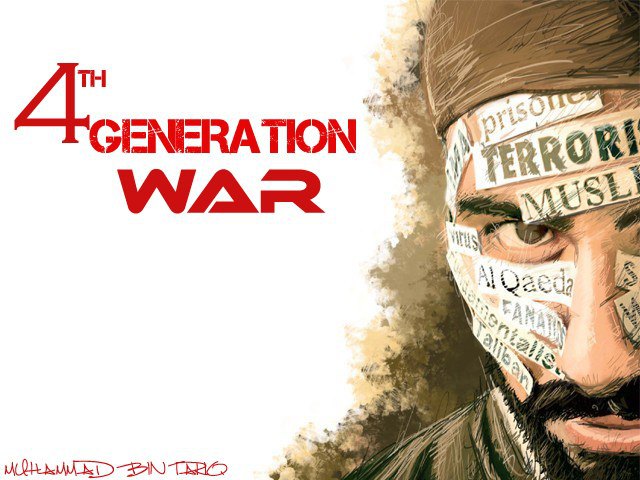 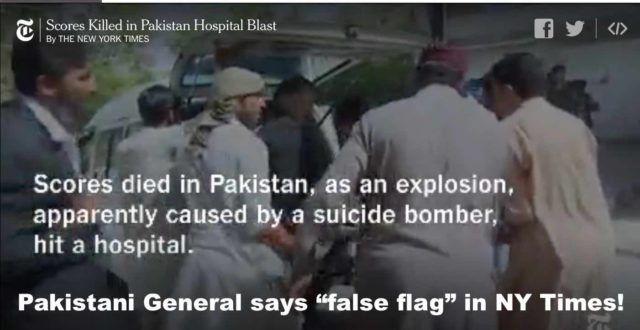 Earlier today, a bombing blamed on “sectarian extremists” killed more than fifty people at a hospital in Quetta, Pakistan.

Though the targets (according to the NY Times report) appear to have been Shia Muslims and their legal defenders, the extremist sect behind the bombing is not Sunni, nor Wahhabi, nor even Takfiri. 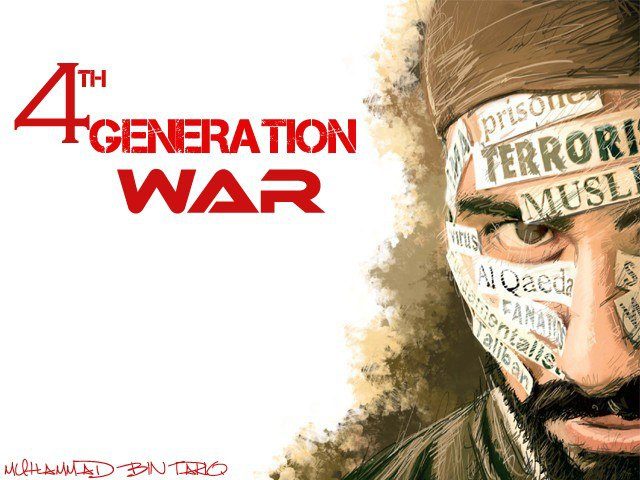 This bombing, like most other mayhem in Pakistan, was likely the work of extremist neoconservatives – ultra-Machievellian cult followers of political philosopher Leo Strauss. These are the people who created a “clash of civilizations” using false flag terror, and who are trying to destabilize and destroy the nation of Pakistan in general, and the Baluchistan region in particular.

The Pakistani authorities know this and speak openly about it. Even the New York Times cannot completely suppress the truth:

General (Asim Saleem) Bajwa, in a message posted on Twitter, claimed that the attack was “an attempt to undermine the improved security” in Baluchistan, specifically targeting the China-Pakistan Economic Corridor, a multibillion-dollar endeavor by both countries that includes infrastructure networks and energy projects.

Obviously “extremist Sunnis/Wahhabis/Takfiris” have no interest in destroying the China-Pakistan Economic Corridor. So who does?

The same people who have an interest in turning Pakistan into a failed state so they can eliminate its nuclear weapons capability.

That would be the Zio-Hindu-neocon Axis of Evil. And let’s not forget that these people often operate under the colors of the CIA, US military and special forces, and their privatized affiliates…as well as the closely-linked Indian (RAW) and Israeli (Mossad) agencies.

Revival of Islam as a political force would pose serious challenges to the Western powers; and more importantly it would end the Zionist dream of creating “Greater Israel” in the heart of the Muslim world.

In the post-9/11 scenario, new 4th Generation war strategy and tactics employed to further divide the Muslim lands have been so complex that very few analysts from within the Muslim world have been able to understand the entire spectrum. The American “Global War on Terrorism” (GWOT) has engulfed the entire West Asia, Middle East and Northern Africa. The very foundations of the nation states in this region are being shaken, and a violent phenomenon of religious militancy and terrorism has emerged.

Pakistan’s strategic geography, nuclear capability and most importantly its Islamic ideology makes it the natural guardian, protector and brother of the entire Muslim Ummah, and a foe to all the hostile anti-Islamic forces of the East and the West. Pakistan, despite all its internal problems, has been able to establish the 5th largest standing army of the world including a nuclear arsenal. Pakistan’s armed forces are the only armed forces in the Muslim world to have fought against India, Israel and the former Soviet Union and to have shot down fighter aircraft from all three enemy states.

Along with ISIS, the most brutal and ruthless terrorist organization in the world today and the most prized asset of the Zionist forces, is the TTP, the so-called “Pakistani Taliban.” Emerging in 2005 under direct support of the CIA and Indian RAW, TTP acted as an umbrella organization for many Deobandi militant groups fighting against the Pakistani state, under the ideology of takfir. TTP is led by Indian-backed deobandi militants but consists of Pakistani, Arab, Uzbek and Afghan nationals.

Following their khariji (ultra-sectarian anti-Muslim) strategy, TTP declared the whole of the Pakistani nation as infidels and launched a ruthless and brutal war on the state of Pakistan. To gain moral and religious legitimacy, TTP adopted the slogan of Jihad against US occupation of Afghanistan to get more recruits from Pakistani tribal areas in order to intensify and expand its war against Pakistan. In the last nine years of its operations, TTP has never fired a single bullet on US forces in Afghanistan and its entire war has remained against Muslims in Pakistan, both against the state and the civilians, with a particular focus on Pakistan’s army and its intelligence organizations. Nearly 100,000 Pakistanis have died in a brutal campaign of terror which is threatening the very foundations of the state itself.

Thanks to Zaid Hamid and other sharp-eyed, truth-telling Pakistani analysts, the Pakistani government, especially the military, is beginning to understand what it’s up against. That’s why such high-ranking officials as Gen. Bajwa are immediately calling out the apparent false flag in Quetta. They know that the neocon-led Zio-US-Hindu axis of evil wants to kill the China-Pakistan Economic Corridor…no matter how many people they have to kill to do it.

From the perpetrators’ perspective, such “sectarian” terror events have the added bonus of spreading chaos (fitna) and sectarian suspicion in the Muslim community. Just as British soldiers were caught dressing up as Arabs and carrying out fake Sunni-vs.-Shia bombings in Basra, Iraq – the British government actually broke down the walls of the Basra jail with tanks to free their false-flag terrorists – US CIA agent Raymond Davis was caught orchestrating “Pakistani Taliban” terrorism in Pakistan.

As Jonathan Azaziah wrote here at VT a few years ago:

On January 27, 2011, a man claiming to be a US diplomat under the pseudonym ‘Raymond Allen Davis,’ gunned down two young, unarmed Pakistani men in front of the American embassy in Lahore. ‘Davis’ claimed that the men were armed and they were attempting to rob him. Nothing could be further from the truth. What ‘Raymond Davis’ actually is, isn’t even in the same galaxy where agents of diplomacy exist. Davis is not only tied to infamous hunter-killed mercenary firm Blackwater {Xe} (10), he is an ex-special forces officer who was the acting head of the CIA in Pakistan after the Pakistani people drove out Islamabad CIA station chief ‘Jonathan Banks (11).’

The innocent Pakistani men were not shot dead because they were attempting to rob Davis. They were shot dead because they witnessed Davis and another group of mercenaries loading their cars with machine guns and explosives, and overheard them discussing their trip into an area of Lahore known for “terror bombings.” While Davis was detained, the other car, full of mercenaries, jetted away and ran over another innocent Pakistani in the process (12). The phone found in Davis’ car, revealed that the CIA-Xe murderer made several calls to an organization known as the ‘Tehrik-I-Taliban (13),’ a group linked to hundreds of bombings across Pakistan in the last 10 years. Pakistani police also discovered photographs of sensitive military defense installations on Davis’ camera, including the Balahisar Fort, the headquarters of the paramilitary Frontier Corps in the strategically important city of Peshawar and several Pakistan Army bunkers on the border with India (14). Pakistani police want Davis charged with espionage.

Davis’ connections to Blackwater (Xe) and his occupation as an operative for the CIA, along with his cold-blooded murder of two innocent men are more than enough to have him prosecuted and convicted of multiple crimes. But it is the details beneath the surface of the double homicide that connect Davis to a much greater, and much more sinister conspiracy. The conversations with the ‘Tehrik-I-Taliban,’ his photography of military installations that serve as the stomping grounds for the upper echelons of the Pakistani defense establishment, and his crew of mercenaries traveling to a “terror hotbed” destination point with explosives and machine guns directly link Davis to a long-running false flag terrorism operation known as the ‘Dragon Policy,’ run by the Zionist entity and its confederates inside RAW, the CIA and Blackwater.

So while the US government bribed and threatened the Pakistanis to send Raymond Davis home to America, there are undoubtedly hundreds if not thousands of American, Israeli, Indian, and affiliated “Raymond Davises” still running around Pakistan mass murdering innocent people. You can be sure – just like Gen. Bajwa and the Pakistani military is – that it was these folks, not “radical Muslim sectarians,” who are behind the latest round of mayhem in Quetta.