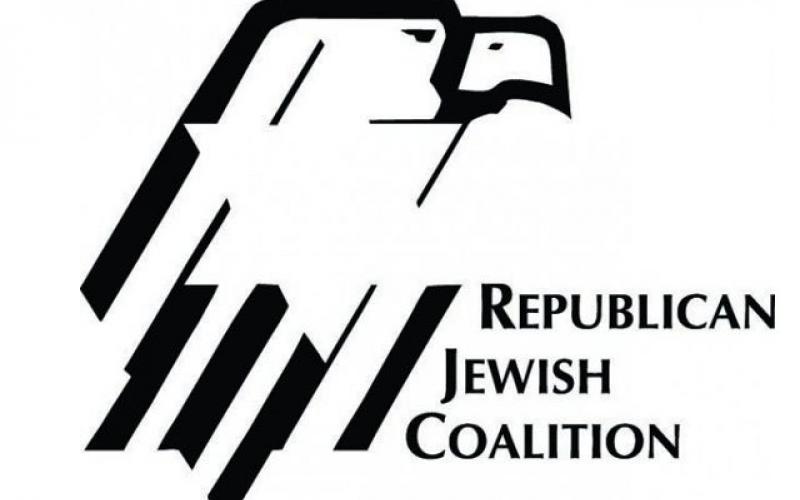 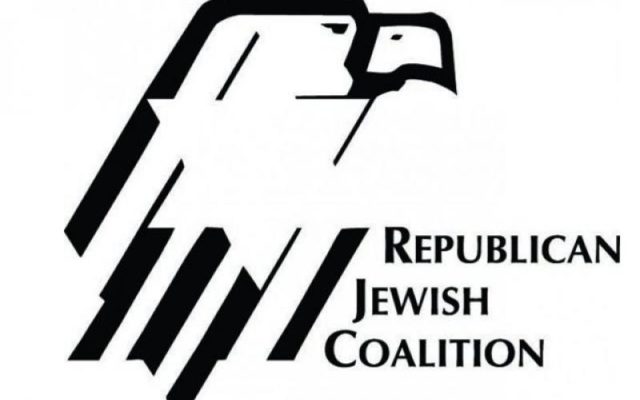 Meanwhile, RJC Executive Director Matt Brooks, seething with anger, said: “the Democrats are seeking to safeguard their ephemeral political interests and sadly Democratic convention was a hotbed of stridently shameless anti-Israel sentiments, even though the strong support for Israel was once Democratic Party’s age-old virtue, but after this week it became quite clear that a vocal and growing number of Democrats no longer believe in our crucial alliance with the Jewish State as our closest friend in the troubled Middle-East region. The support for Israel was always a bipartisan issue. Regrettably, after six decades we are witnessing that Democrats’ support for Israel had begun to wane”.

Furthermore, RJC asked Hillary Clinton to plead with her supporters to not repeat anti-Zionist slogans. 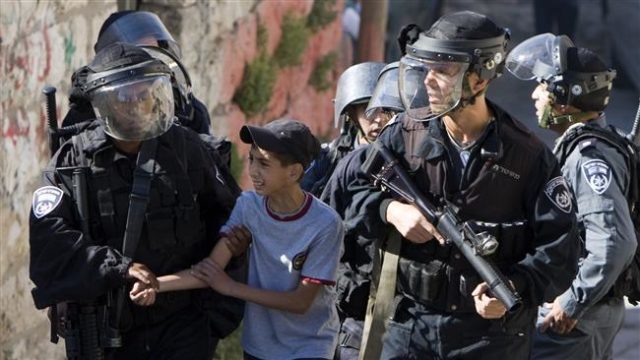 Sun Jul 31, 2016 (Ramallah, Occupied Palestine) — According to the latest information released by Israel Prison Service (IPS), in the recent months, the number of Palestinian minors incarcerated in the Israeli prisons has soared, as fresh Intifada waves are brewing across the occupied territories, where many Palestinian youth are taking part. The number of Palestinian prisoners under the age 16 —which rose four-fold— had the biggest share.

Although the majority of inmates do not affiliate any political organization, they are being detained without any trial for just being suspected of pelting stones against the Zionist occupying forces.

Now, this question comes to one’s mind that, for what rational reasons, a 14-year-old child who poses no security threat must be imprisoned, without any proper trial and for one bitter year, and spend his life with the political prisoners?