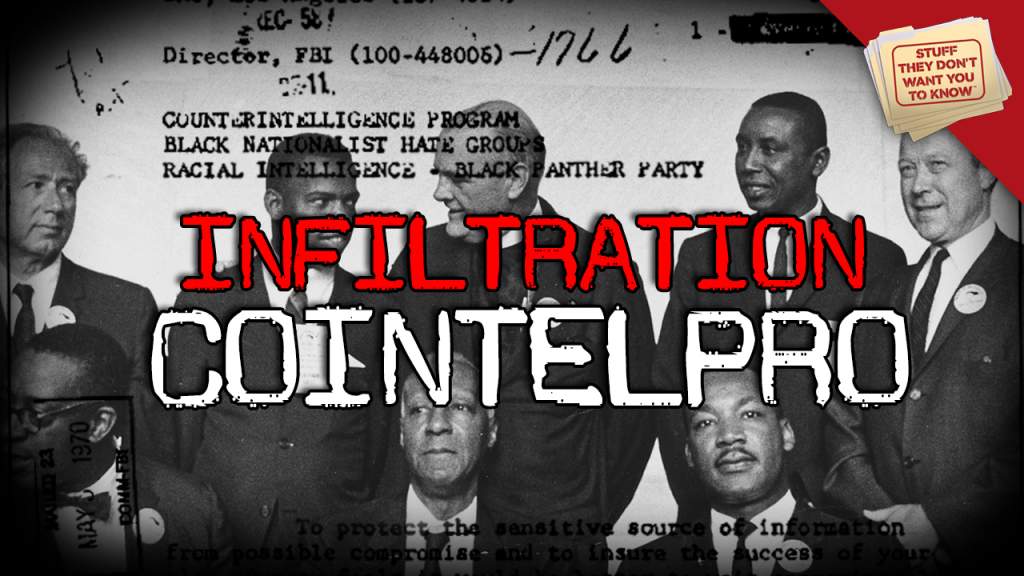 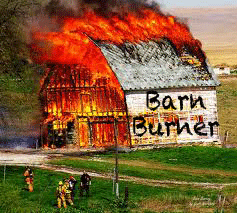 [ Editor’s Note: This is a classic barn burner from Gordon, and one for the ages. Spread it far and wide while we still can. No matter how busy you are, make sure you read this, even for you long time VT readers familiar with most of the back story. The Trump tie-in is new.

I do warn that it is a depressing story, as we still have a huge segment of the population in denial about it, that are educated to a level where they should know about it, but pretend they do not, as that would impose a duty to do something about it, which they have no intention of going.

Their handlers have provided them with a wonderful cop out cover, the ability to just whitewash it all as “conspiracy theory” bunk… only two words to remember, and popular even with the 60-IQ people.

My awakening on much of this was a long slow process, but I take credit for getting suspicious of Hoover when he claimed there was no Mafia and went after bank robbers and bootleggers, as they were a PR bonanza.

Gordon covers it all with brass knuckles below, in his usual style… as fast as he can type, because he doesn’t have to look anything up. Save the link for when you run into someone who is worth the time to be filled in on this horror story… Jim W. Dean ] 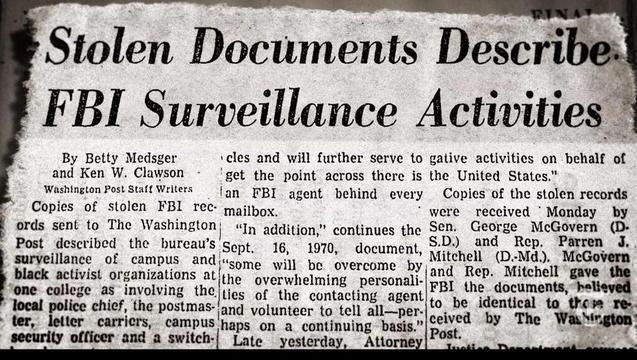 Over the past two months, Donald Trump’s popularity among the most vocal and extreme of America’s right wing voters has soared, voters never in question, while with “swing voters,” things are very different. Whether accidental or purposeful, the sabotage of the Trump campaign can be easily traced.

While considering a run for the presidency, Trump staffers contacted Veterans Today. They were offered briefing papers on Africa, the Middle East, relations between NATO and Russia, now a new “Cold War,” and other materials that now so obviously were needed. Instead they asked us for conspiracy theories.

They began mentioning issues like Jade Helm and the then current Oregon siege, whose origins were violent anti-government extremists backed by internet trolls. Trumps team was unaware that they had entered “militia world,” where FBI informants outnumber “true believers” ten to one.

There are so many FBI informants in the militia and neo-Nazi movements of America’s right that, for years, they have found themselves informing on each other. By the time the FBI broke up the Oregon standoff in 2015, most of those jailed had been working for the FBI for years.

This is the trap Trump fell into, his handlers instilled with a false belief of imaginary anti-government movements with millions of members, driven by violent rhetoric and hatred of Jews, Blacks and the educated.

Behind them are the FBI and Homeland Security handlers who secure their own jobs by fabricating domestic terrorist threats such as the Oklahoma City bombings, where almost everyone involved worked for the FBI including Tim McVeigh, former US Army Special Forces and FBI informant and “associate” of the FBI run Michigan Militia.

There is little question that the domestic terror mix, top level case officers and clandestine services operatives and the agitators and informants, the agent provocateurs, all marginal types with police records, are the driving force behind the internet based extremist views Trump espouses.

There is also little question that Trump’s handers fed him into this pile, and how thrilled they have been, feeding fantasies to a billionaire presidential candidate and running back to the FBI to brag about it.

This is not conjecture, not hardly.

Our investigations show that Trump’s “handlers,” looking for a “cheap and dirty” way of judging voters’ sensitivities, turned quickly to the ugliest part of the internet, “shock jock” podcasters and bloggers, many from supremacist and “Christian identity” backgrounds, and fell into a trap as almost all of those individuals are FBI informants.

Trump’s statements, his support of Russia, popular with a wide number of Americans, but combined with wild accusations and embarrassing antics, have plunged him into not just a losing bid for the presidency but a threat against the American political system.

Assume this, Jeb Bush and John Kasich were supposed to be the GOP candidates in an election rigged by powerbrokers, where candidates would comply with certain “expectations” or face electronic vote flipping or assassination. This is the real American political system, and Trump has crossed the line.

What is the FBI, and how did they get involved in politics? The FBI is a shadowy organization set up early in the 20th century to combat immorality and open sexuality in America. Prohibition of alcohol had been passed in 1919 as women got the vote, and an organization to supervise America’s bedrooms was set up, one intended to oversee sexual practices even among legally married, opposite sex couples.

To run this organization, J. Edgar Hoover was selected, now reputed to have always been not only openly gay but a cross dresser as well, if stories spread across the media after his death are to be believed. Spreading such stories before his death would have resulted in reprisals. Hoover not only ran a huge political blackmail operation, but the FBI would murder anyone that offended Hoover, so long as they weren’t Mafia or other organized crime groups.

You see, the FBI chased communists and “perverts”, but never went after organized crime. Hoover claimed there was no such thing, no Mafia, no ritual satanic groups, no Wall Street cabals, only hippie communists and educated elite that needed spying on. 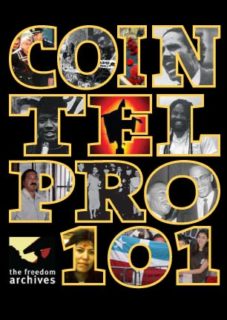 This is the FBI and this is why its covert intelligence program, COINTELPRO, was established and in fact never stopped. Veterans Today advisory consultant and counter-intelligence expert Fred Coward, helped run COINTELPRO, answering directly to Hoover, and still staunchly defends their war on domestic communists but some of us look further and ask more questions.

Today it isn’t just the FBI but 16 agencies known to the public and up to 100 clandestine agencies empowered by Bush era emergency martial law legislation still on the books to detain and torture without constitutional limit any American citizen for any reason.

America’s have gotten used to knowing their phone calls are tapped, their computers penetrated, that meter readers are told to look in their windows, that neighbors are told to inform on each other, this is what America has become.

Giving credit where credit is due, Trump would put an end to this and there is no one else out there who would. For this reason alone, despite the horrible mistakes made, Trump’s candidacy has merit.

This in itself is why Trump is being targeted. The rationale behind this isn’t so much concern for watching Americans who have become among the most institutionalized and politically hopeless peoples on earth but rather to retain the narrative, the air of normalcy, wrapped in a veil of lies, that has become America’s political stage.

It’s that over $50 billion a year goes to these agencies and the powerful contracting companies that support them, money largely stolen. Worse still police state infrastructure, now employing nearly 800,000 of America’s worst, people with no respect for law or human rights, a new generation of death camp guards and capos, see themselves as the rulers, the controllers of America, above the law, empowered to protect an enslaved population from the misuse of democratic freedoms and electoral choice.

To understand them one only needs to go back to the aftermath of 9/11 and the establishment of the Department of Homeland Security and who Michael Chertoff really is.

In itself the name, “Homeland Security” is repugnant to Americans. America has never been a “homeland” and Americans never used that term. This is right out of Hitler’s “reich” and has no basis in American culture and tradition, a term invented by a Washington think tank.

Assuming Trump may be the person who can take it all down, then seeing him fed into the fantasy world of COINTELPRO and staged terror events, phony invasion scares and conspiracy theories fabricated by police informants is a shame.