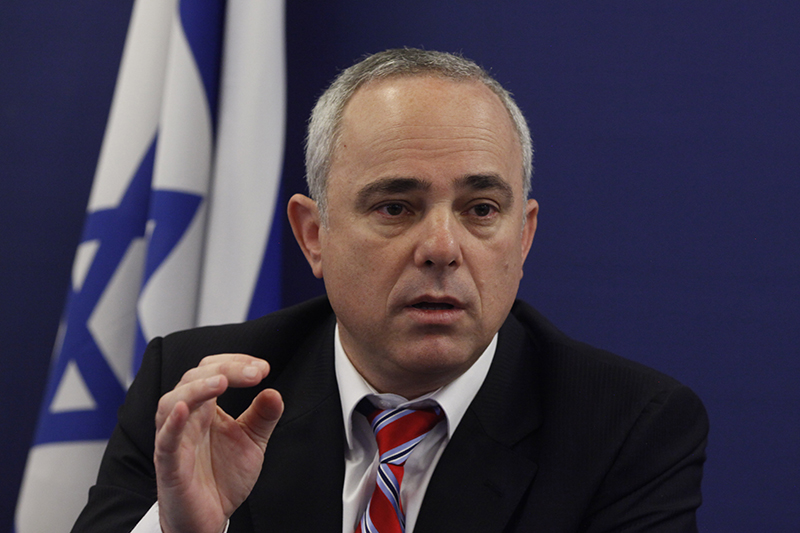 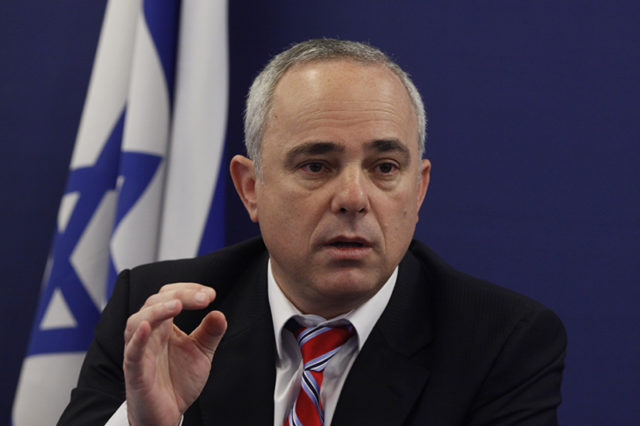 Yuval Steinitz, the Israeli Minister of Energy in a ‘top-secret letter’ to Yossi Cohen, the infamous director of the Mossad, expressed his concerns over the security of Israel-Turkey pipeline —which exports Israeli natural gas through Turkey— , pleading for Mossad’s urgent measures inside Turkish territories to protect the strategic pipeline which has great importance for Israel’s energy future. The Turkish SD HABERLERİ news website obtained a copy of this confidential letter.

The letter reads:” due to ongoing instability across Turkey in the aftermath of the recent coup attempt and Erdoğan government’s hapless incompetence in ensuring public safety, thus any threat which could jeopardize Israeli interests, Israel-Turkey gas pipeline etc., will have serious repercussions for our prestige and directly undermine the Jewish State, therefore I strongly recommend your Excellency to take undetectable measures to safeguard our vital interests despite Turkish futile efforts.

The Zionist regime seeks to annex parts of West Bank to the 1948 occupied territory, say reports 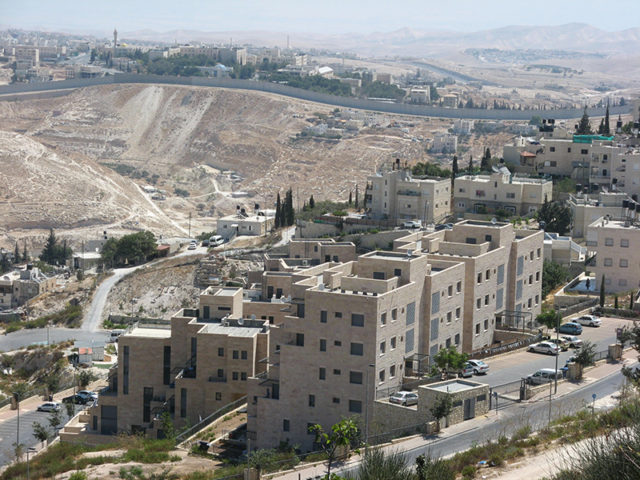 Jul 30, 2016 (Tel Aviv, Occupied Palestine ) — Israeli occupation authorities intend to annex parts of West Bank–Section C— to the rest of 1948 occupied territories in return of trivial prices. According to The Times of Israel, Uri Ariel, the Israeli minister of agriculture has recently claimed that Palestinians never lived in Section C throughout history, thus the ‘few thousands’ Palestinians living in this section must be expelled in exchange of small price of ₪ 10 billion ($ 2.6 billion)