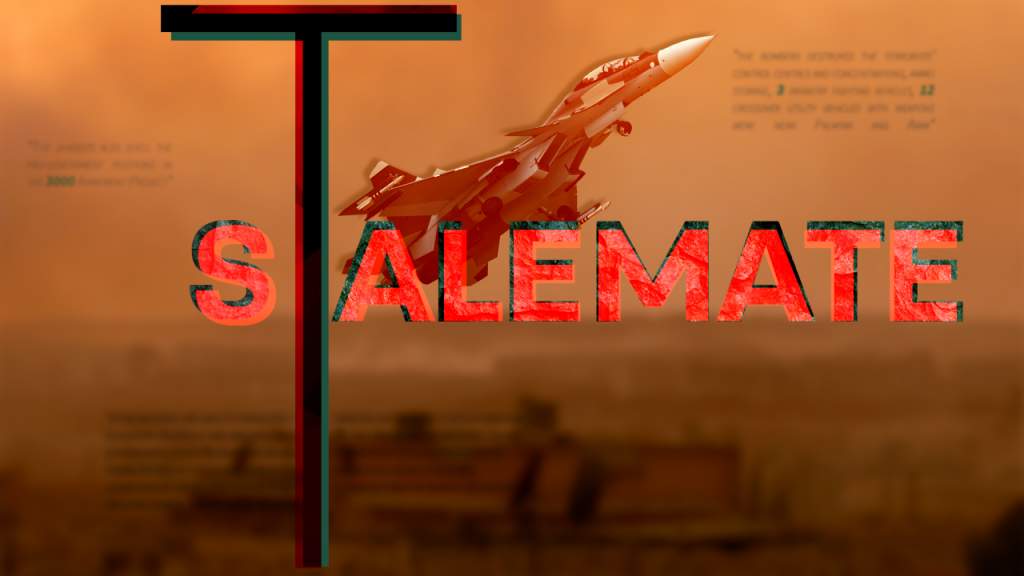 Six Tu-22M3 bombers took off from the Russian territory and carried out concentrated air strikes on ISIS targets near al-Sukhnah and Arak in the Syrian province of Homs. The bombers destroyed the terrorists’ control centres and concentrations, ammo storage, 3 infantry fighting vehicles, 12 crossover utility vehicles with weapons were near Palmyra and Arak. A command and control centre and a large field camp located near al-Sukhnah were also destroyed by the air strikes.

The Syrian army and the National Defense Forces have been making major advances in northern Latakia after redeployment of significant jihadist forces to Aleppo city. Pro-government forces have already captured Shir al-Qaboo, al-Qantarah and the strategic town of Kinsibba.

The situation remains tense in southwestern Aleppo. The Jaish al-Fatah operation room holds positions in the corridor to the militant-controlled areas in eastern Aleppo while clashes are reported at the Cement Plant and in the 1070 Apartment Project. The jihadists also shell the pro-government positions in the 3000 Apartment Project. However, they have not been able to launch a successful advance there. The Syrian army’s artillery and the Russian and Syrian air power have been striking on targets in the 1070 Apartment Project, the Ramouseh Artillery Base and the jihadists’ rear.

The both sides have difficulties with providing supplies to the besieged areas because the opened corridors through the Castello Highway and the Alramousa road don’t allow free passage of aid convoys. If the jihadists are able to widen the opened corridor and launch constant delivers to eastern Aleppo, it will be a major military, PR and diplomatic blow to the Assad government and its Russian and Iranian allies. Some believe that if this redline is passed, Moscow could be pushed to use ground forces in order to save its achievements of the operation in Syria that had already drawn significant human, organizational and financial resources.