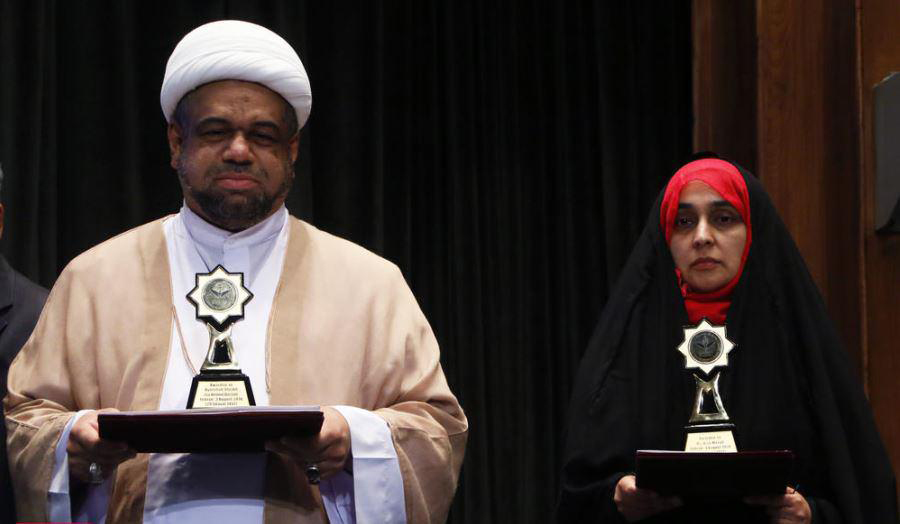 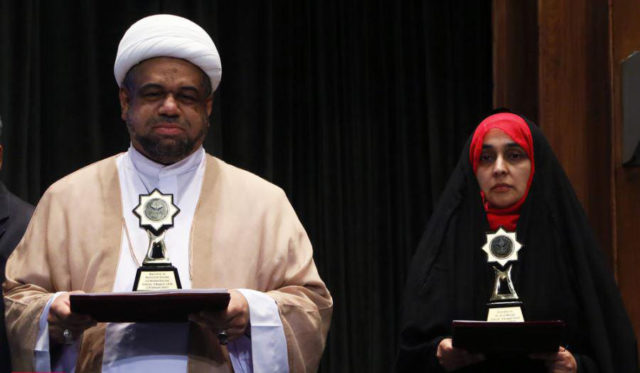 Human rights as an international project was formed more than 60 years ago. Nowadays, it is considered as one of the most important and challenging issues, particularly, while some countries are using the highest abilities and international human rights mechanisms to rule the scholar ideology as preliminary step in favor of their political domination.

Endorsement of Wahhabism, Islamophobia in the West, racism in an american society, hijab ban in France, discrimination against blacks in America, laws against Holocaust denial and denying refugees are examples of misusing the international human rights mechanisms.

Islamic Human Rights ceremony has been held today in Tehran where Iranian Parliament (Majlis) Speaker Ali Larijani opened the ceremony with a speech. The event is attended by Iranian officials as well as the ambassadors of Islamic countries to Tehran.The International Islamic Human Rights Award 2016 was jointly granted to Bahrain’s popular Shia cleric Sheikh Isa Qassim and the co-founder of the London-based Islamic Human Rights Commission (IHRC) Arzu Merali.

It is worth mention that the Organisation of Islamic Cooperation declared 5 August 2008 as ‘Islamic human rights day’.

Saudis yet to sway UN over Yemen child rights blacklisting 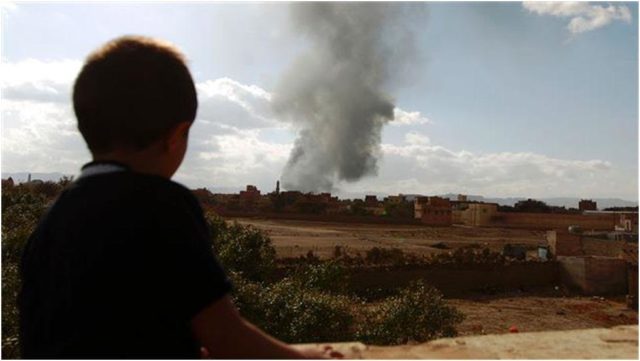 UN diplomatic sources say that Saudi Arabia is yet to provide sufficient proof for its permanent removal from a blacklist of children’s rights violators.

One of sources was quoted by Reuters on Monday as saying that the UN still requires “more specifics,” from the Saudis and that their presented examples of commitment to international humanitarian law are “too general.”

Another source noted that a letter recently sent to the UN by Saudi Arabia in relation to the blacklist does not address yet all of our concerns.”

On the other hand, Saudi UN Ambassador Abdallah Al-Mouallimi (seen below) said that, “We think we sent a fairly comprehensive letter that I hope has served to address all the concerns of UN and clarify all issues surrounding the report by the UN.”

In early June, the UN published a report which said Saudi Arabia was responsible for 60 percent of the 785 child deaths in Yemen last year.

On June 6, Secretary General Ban Ki-moon removed the kingdom from the list and announced that he had accepted “a proposal by Saudi Arabia that the United Nations and the Saudi-led coalition review jointly the cases and numbers” cited in the report.

Ban later admitted that he had taken Saudi Arabia off the blacklist after the kingdom and its allies threatened to cut off funding to UN humanitarian programs.

About 10,000 people have been killed since the conflict in Yemen began in early 2015. Yemenis say most of those dead have been civilians killed in Saudi air strikes. The attacks by Riyadh are meant to reinstate the resigned president AbdRabbuh Mansour Hadi.