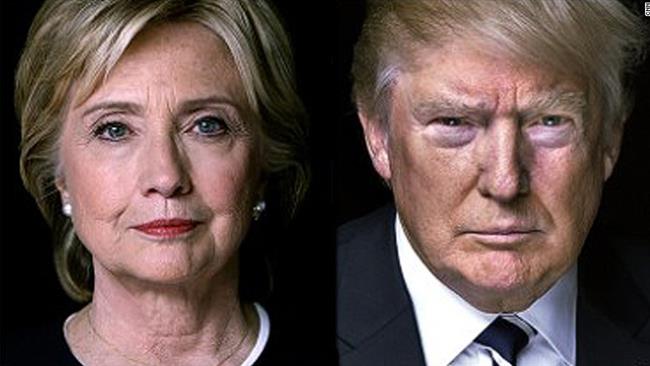 US Democratic presidential nominee Hillary Clinton’s lead over her Republican rival, Donald Trump, has tripled in Wisconsin since July.

According to a Marquette University Law School poll released on Wednesday, the Democratic presidential nominee is now holding a double-digit lead over the real estate tycoon.

The survey shows the former secretary of state has 52 percent of the votes as compared to Trump having only a 37-percent support.

Seven percent of likely voters said they would vote for neither candidate, while 3 percent said they were undecided.

Meanwhile in a national poll, Clinton is leading Trump, according to the right-leaning Red Oak Strategic released on Wednesday.

According to another poll, about half of US voters and nearly one-fifth of Republican voters want Trump to quit the race for the White House.

Some 19 percent of registered Republicans think the billionaire businessman should withdraw, 70 percent think he should stay in and 10 percent say they “don’t know,” according to the Reuters/Ipsos poll released on Wednesday.

Among all registered voters, 44 percent want Trump to drop out, the survey found.

Clinton and Trump are ranked among the most unpopular presidential candidates in America’s history, recent polls show.