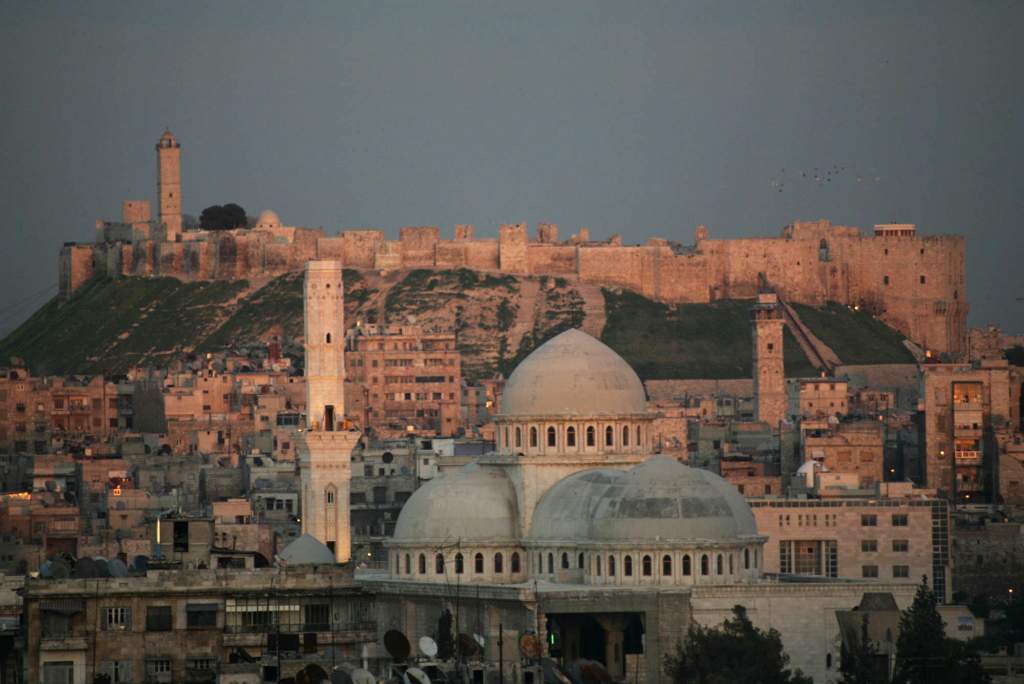 [ Note: Nobody we know saw the light-speed improvement in Turkey’s relations with Russia, while those with the US, NATO and EU were going to hell in a handbasket. Putin had already waived the green flag to start Russian tourism back up, and this week, the Turkish Stream pipeline was approved to start construction as soon as possible… to get the jobs and subcontracts flowing.

Erdogan is playing hardball with the US, claiming it has to choose between Turkey and Mr. Gulen, and that is talking some “tough turkey” indeed. But the point will come where the world gets tired of the repetition of the coup responsibility claims with no public proof released. If Erdogan strings the game out too long, he could see it boomerang on him.

The big deal in these current moves is Saudi Arabia watching Moscow get a pipeline flowing with 16-billion cubic feet of gas to Europe that it had hoped to do with Qatar and its big gas fields, through the Northern Syria route, which is what the battle for Northern Syria  is all about — Pipeline Wars 101.

Still being kept quiet is how much gas is sitting off Syria’s northern Med border, with unreported geological surveys showing it going inland, which I am told, could give legal right to those offshore field reserves to Syria. The wealth from these reserves might allow Syria to become a large Dubai, which would make a number of other powers very unhappy — enough to tear Syria to shreds to prevent it… JD ]

Turkish Foreign Minister Mevlut Chavushoglu says Ankara is building a strong mechanism with Russia to find a solution to the Syria crisis. Chavushoglu announced a Turkish delegation will be traveling to Russia on Wednesday to discuss the issue with Russian authorities.

He said President Vladimir Putin has agreed to lift Russian sanctions against Turkish products and facilitate the work on the TurkStream gas pipeline project, if needed. Chavushoglu also criticized the European Union for its response to Turkey’s failed coup.

Turkey witnessed a failed coup in mid-July that led to nearly three-hundred deaths. Ankara has blamed it on US-based opposition cleric Fethullah Gullen and wants him extradited. More than 26-thousand people have been detained and many more have been dismissed on suspicion of involvement in the abortive coup.