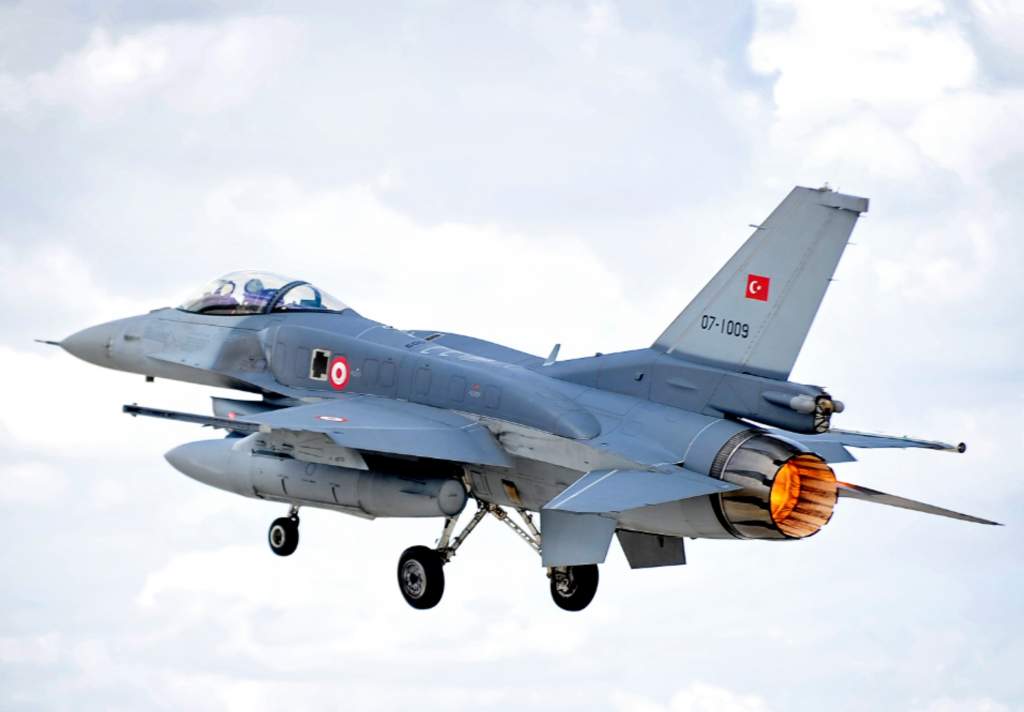 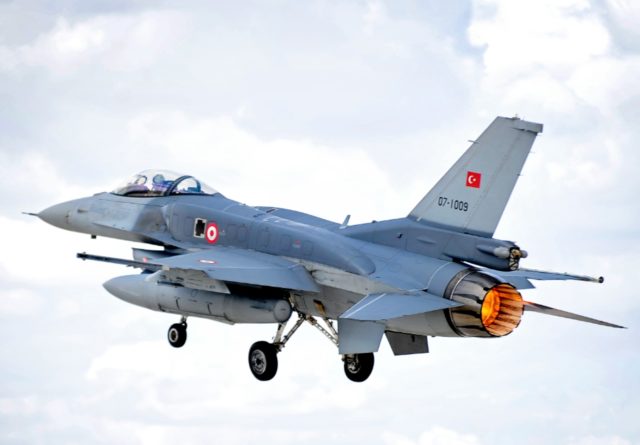 Turkey will resume airstrikes on Islamic State targets in Syria, and has asked Russia to carry out joint operations against its “common enemy.” Ankara halted strikes after the downing of a Russian plane by Turkish forces last year.

In an interview with Turkey’s NTV television on Wednesday, Turkish Foreign Minister Mevlut Cavusolgu said that Ankara“will again, in an active manner, with its planes take part in operations” against Islamic State (IS, formerly ISIS/ISIL) targets.

Cavusolgu also said that Ankara has called on Moscow to carry out joint operations against the “common enemy” of IS.

“Let’s fight against the terrorist group together, so that we can clear it out as soon as possible,” Cavusolgu said, adding that otherwise IS will continue to expand and spread into other countries.

“We will discuss all the details. We have always called on Russia to carry out anti-Daesh [IS] operations together,” he said, adding that the proposal is still “on the table.”

The foreign minister went on to tout the benefits of closer cooperation between Turkey and Russia, particularly in preventing incidents like the downing of the Russian plane by Turkish forces in November 2015.

“Many countries are engaged in Syria actively. There could be mistakes,” he said. “In order to prevent that, we need to put into practice the solidarity and cooperation [mechanism] between us including sharing of real-time intelligence.”

The Wednesday statements signify a warming of ties between Turkey and Russia, whose relationship soured following the downing of the Russian plane last year. Russia retaliated by deploying long-range air defense missile systems to its base in Syria and implementing a range of economic sanctions against Ankara.

The comments came just days after Turkish President Recep Tayyip Erdogan visited St. Petersburg for talks with Russian President Vladimir Putin, in the first meeting between the two leaders since the plane was downed.

Following the Tuesday meeting, Putin announced that Russia would begin rolling back sanctions and restarting energy projects, including a stalled nuclear plant and the Turkish Stream gas pipeline from southern Russia to the Black Sea.

Officials in Moscow have said that trade with Turkey will be fully restored by the end of the year.

Russia, which began airstrikes against IS in September 2015, continues to target the terrorist group’s locations in Syria. Earlier on Wednesday, Tu-22M3 strategic bombers destroyed an IS chemical weapons factory, killing a number of personnel around the terrorist group’s stronghold of Raqqa.