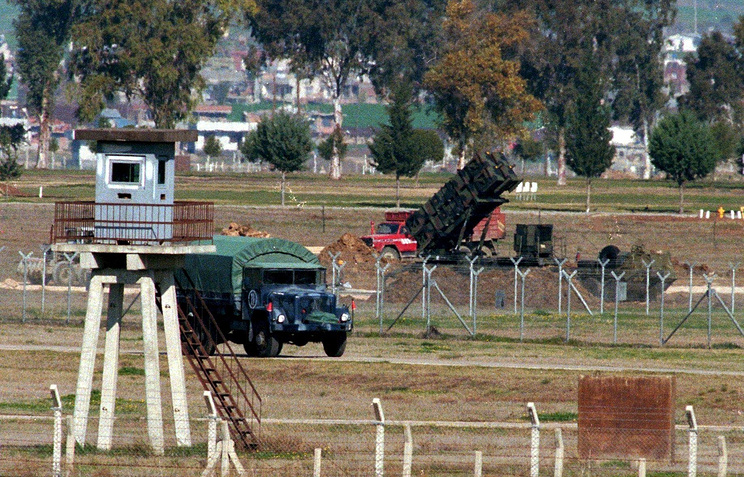 ANKARA, August 11. /TASS/. Ankara is ready to discuss the possibility of a joint operation with Russia in Syria against the Islamic State (a terrorist group banned in Russia), Turkish Foreign Minister Mevlut Cavusoglu told NTV television news channel on Thursday.

“Yes, the idea of a joint operation is still on table,” the minister said replying to a query, adding that “despite a crisis in relations with Russia, Turkey at that time had continued calling for mutual fight against the IS.”

The diplomat did mention problems with the use of Turkey’s Incirlik Air Base by coalition planes as a result of the recent aborted coup, saying “they all have been solved now.”

Relations between Moscow and Ankara soured after an F-16 fighter jet from the Turkish Air Force shot down a Russian Su-24M bomber on November 24, 2015, which was on an anti-terror mission over Syria. On Tuesday, August 9, Russian and Turkish presidents, Vladimir Putin and Recep Tayyip Erdogan held their first talks, resetting relations after an 8-month freeze.