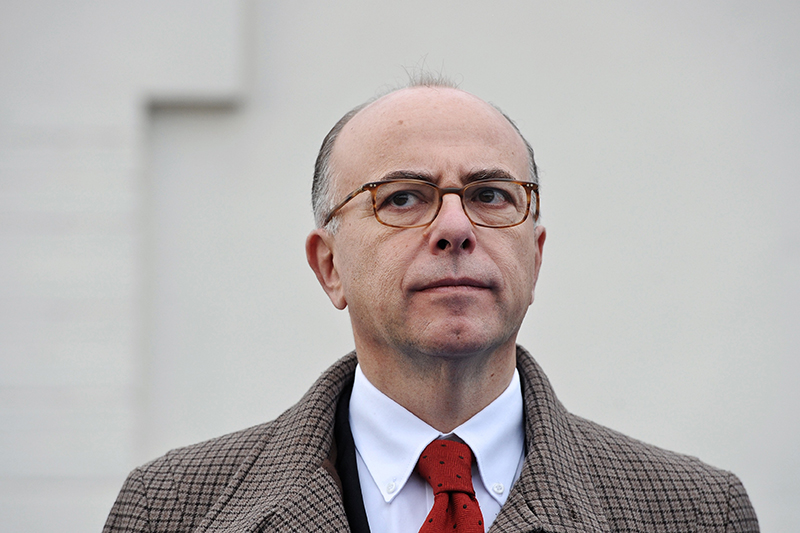 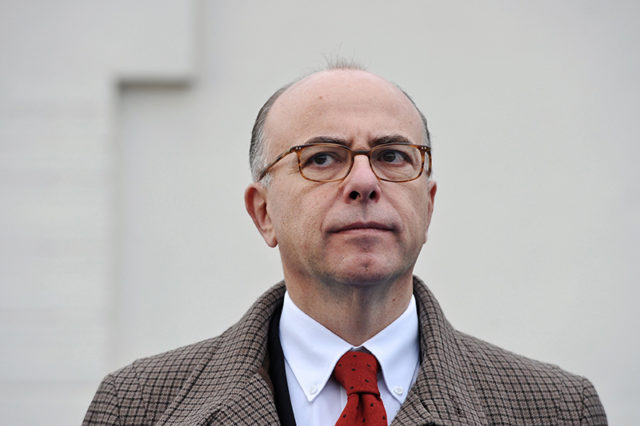 Finally, the Élysée Palace was persuaded by Adel al-Jubeir, the Saudi  minister  of foreign affairs , to buy low-priced crude oil that have tantalized Paris so much. In return, French interior ministry ignored the main source of the currenst security conundrum by shutting down several mosques allegedly preaching radicalism.

The French interior minister Bernard Cazeneuve reiterated this campaign of cracking down on radical al-Qaeda sympathizers shall continue for the time being.

Washington cajoles Israel:  It is either we sign the Iran deal now, or it’s war 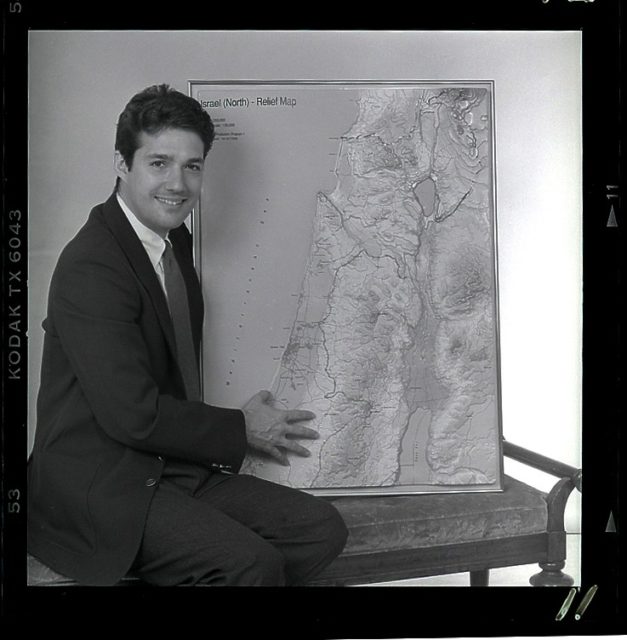 Ben Rhodes, U.S. administration’s deputy national security adviser for strategic communications, also states that the Jewish lobbies believes It is either we sign the Iran deal now, or it’s war.  It’s now or never.  If we don’t make a deal we’ll be forced into a worse deal later.