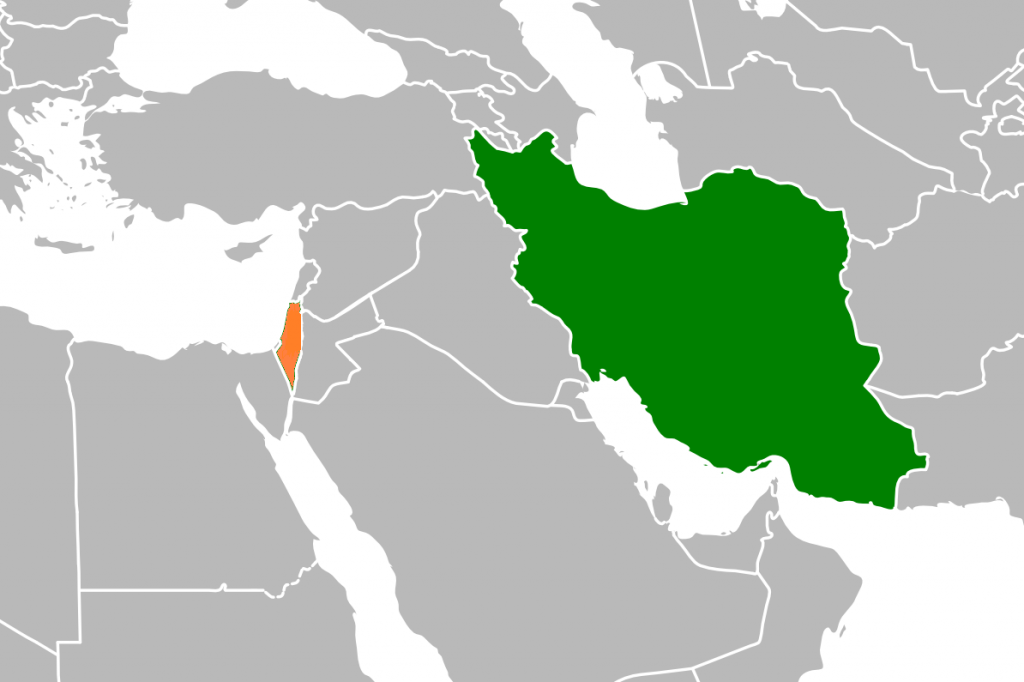 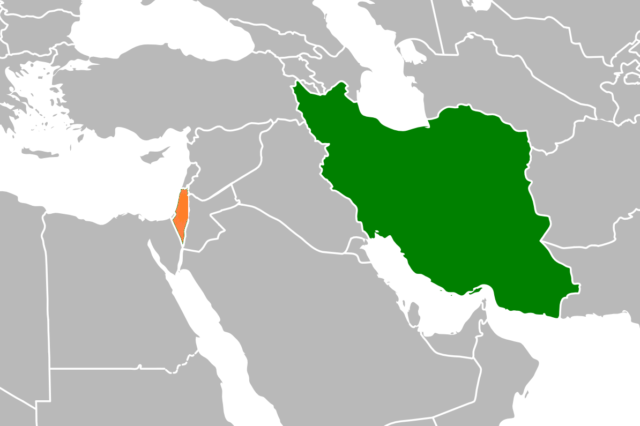 Switzerland’s highest court has rejected an appeal by an Israeli company against a verdict to pay Iran money owed over a joint venture set up before the 1979 Islamic Revolution.

A pipeline was jointly set up by the deposed regime of Mohammad Reza Pahlavi — Iran’s last monarch — and the Israeli company Eilat-Ashkelon Pipeline Co. (EAPC) in 1968 to carry Iranian oil to the Mediterranean.

The venture was halted after the Iranian Revolution and the establishment of the Islamic Republic, which does not recognize the Israeli regime.

The Israeli company has refused to pay back Iran’s share of the revenues from the joint venture.

The Islamic Republic had been pursuing the case since 1994, first in France and then in Switzerland.

The Swiss Federal Tribunal in Zurich on Thursday rejected the company’s appeal against June 27 ruling to return the sum, Reuters reported.

The company now has to pay the Islamic Republic around USD 1.1 billion plus over USD 461,000 in interest, court costs, and money Tehran has spent on legal representation.

ٍEarlier this month, the Swiss Supreme Court in Lausanne rejected another appeal by the Israeli firm Trans-Asiatic Oil Ltd., or TAO, in a similar case of partnership with the deposed Pahlavi regime.

TAO was thus ordered to pay Iran USD 1.2 billion as part of revenues for oil supplied to Israel before the 1979 Revolution.

The Israeli company had been involved in a partnership with the national Iranian oil company under Pahlavi. The Israeli firm operated a fleet of tanker ships to carry Iranian oil to European customers.

The partnership ended in 1979, but the Israeli firm refused to pay for the Iranian oil already sold to third parties.

The total sum in the latter case is estimated at some USD 7 billion.