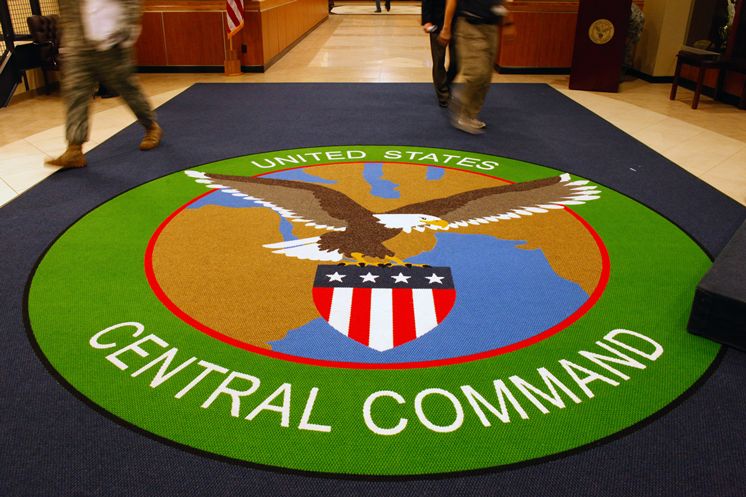 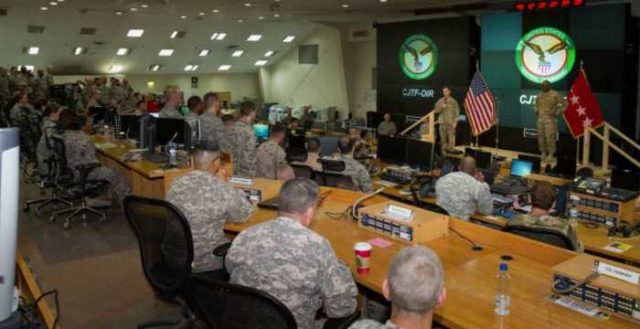 [ Editor’s Note: This report is about what was expected. The rosy picture on the War of Terror on ISIS painted by CENTCOM’s analysis was well known inside the community.

But that is not really the issue, which is that the committee was not looking into Western and Gulf State support for ISIL itself for the damage it was doing to Assad, which included all the heavy weapons that were moved from Mosul into the Syrian war.

These CENTCOM investigations were carefully crafted to “not” go into certain areas where the real scandals were, like how our own training programs for moderate rebels ended up feeding men and weapons into the jihadi militants’ ranks, or anything about where all the TOW missiles came from that flowed into rebel ranks during the ceasefire.

No one will be reprimanded, and those involved will all have moved on to their next postings, having shown they ducked being the fall guy for the US supporting terrorist proxies for regime change, despite the deniability firewalls that were built in to protect from any direct accountability.

As Gordon would say, “Welcome to how the world really works”… Jim W. Dean ] 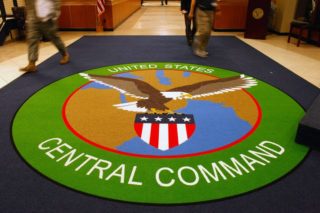 An investigation by the US Congress says that intelligence approved by the United States Central Command (CENTCOM) painted a rosier picture of progress in the battle against the Daesh (ISIL) terrorist group in Iraq and Syria.

The Congressional Joint Task Force (JTF), which reviewed military assessments of the American air offensive in Iraq and Syria beginning in 2014, released early findings of its probe on Thursday.

The 17-page report faults the Pentagon for overly optimistic intelligence reports about the war against the Daesh, detailing “persistent problems” in 2014 and 2015 with CENTCOM’s analysis of how the war was going.

The investigation blames the problem mainly on “structural and management changes” in 2014 that “resulted in the production and dissemination of intelligence products that were inconsistent with the judgments of many senior, career analysts at CENTCOM.”

“These products were consistently more optimistic regarding the conduct of U.S. military action than that of the senior analysts,” a summary of the report concluded.

A US military spokesman said CENTCOM officials “appreciate the independent oversight” and are “reviewing the findings of the initial report.”

“Since the Joint Task Force investigation is ongoing, as is the DoD IG’s investigation, we will refrain from further comment at this time,” said Navy Cmdr. Kyle Raines.

The report presented no significant evidence that there was any political motivation for intelligence assessments more positive than reflected on the ground, but it still plays into the hands of those Republicans who argue that the Obama administration has consistently underestimated the threat posed by the terrorist group.

“I would say the co-founder would be ‘Crooked’ Hillary Clinton,” Trump added.

The investigation was launched after more than 50 intelligence analysts at CENTCOM had complained that their assessments were being handled inappropriately by their superiors.

Daesh terrorists, many of whom were initially trained by the CIA in Jordan in 2012 to destabilize the Syrian government, still control parts of Iraq and Syria. They have been engaged in crimes against humanity in areas under their control.

They have been carrying out horrific acts of violence such as public decapitations and crucifixions against all communities, including Shia and Sunni Muslims, Kurds, and Christians.