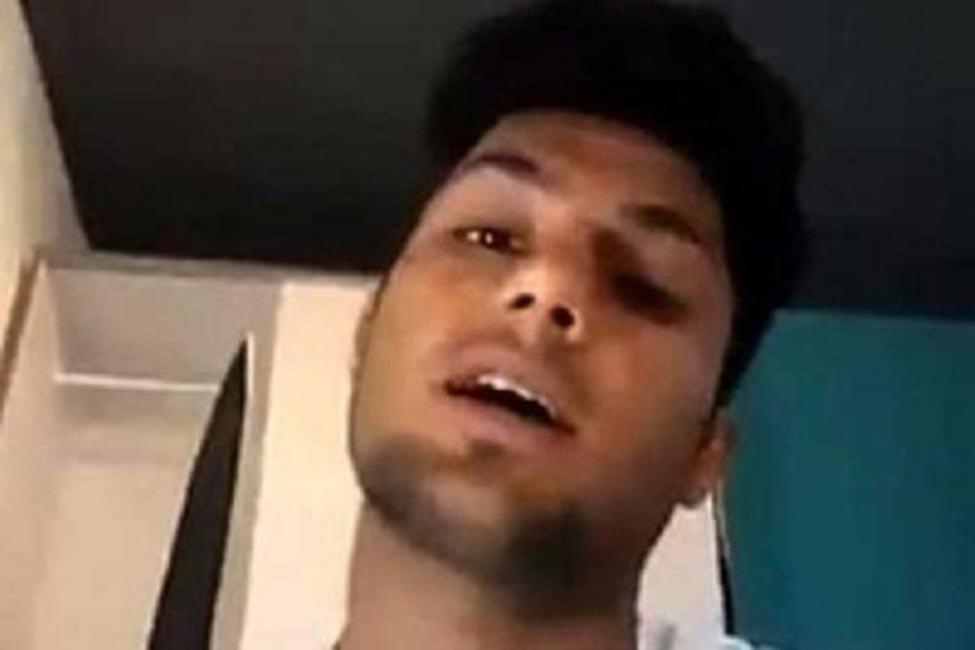 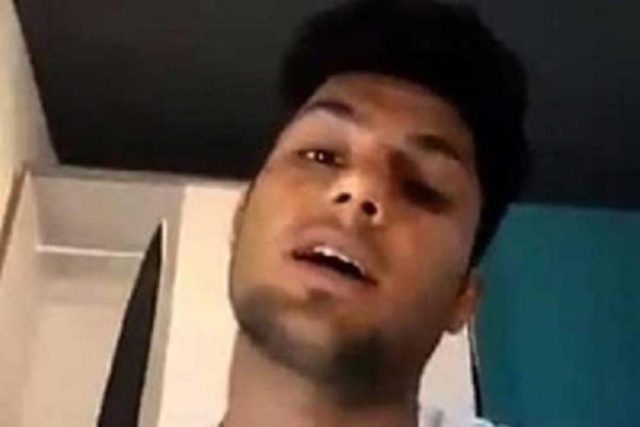 The website of the magazine “Der Spiegel” revealed that German intelligence confirmed the existence of links between the two “Daesh” perpetrators Offensive of the two attacks in the country, and members of the organizing residents in Saudi Arabia and other countries.

And the site on Friday said that German intelligence experts had reached this conclusion after studying the contents of the two devices in lap of the perpetrators of the attacks.

Germany last month wittinessed series of attacks, but Berlin has announced that two of them only lamb character terrorist. On last July 18, Afghan refugees attacked a 17-year old armed with a machete and a knife,, commuter train to the city and Urtsburg, injuring four people in seriously injured.

According to information received by “Der Spiegel” the close sources to intelligence, reported tha the young man was in contact with Daesha through electronic chat program. The newspaper pointed out that this Daesh client unknown suggested to the young Afghan carring out an attack similar to the massacre of Nice, breaking into a crowd of people by a car, but the gunman refused this option by justifying not having a driver’s license, and chose instead of it attacking train passengers and the last message to his friend by says, “we will meet in heaven.”

German intelligence also considered that the Syrian refugee who blew himself up in the town of Ansbach on July 25, was not planning to commit suicide, but the explosion was accidental. Intelligence believes that he intended to leave the bag, which was inside the explosive device in the area where a music festival events took place there and detonated by remote control.

Syrian refugee contents of the phone and proved that he was in contact with the element of Daesha in another state, asked him to portray the bombing and send to him the date.