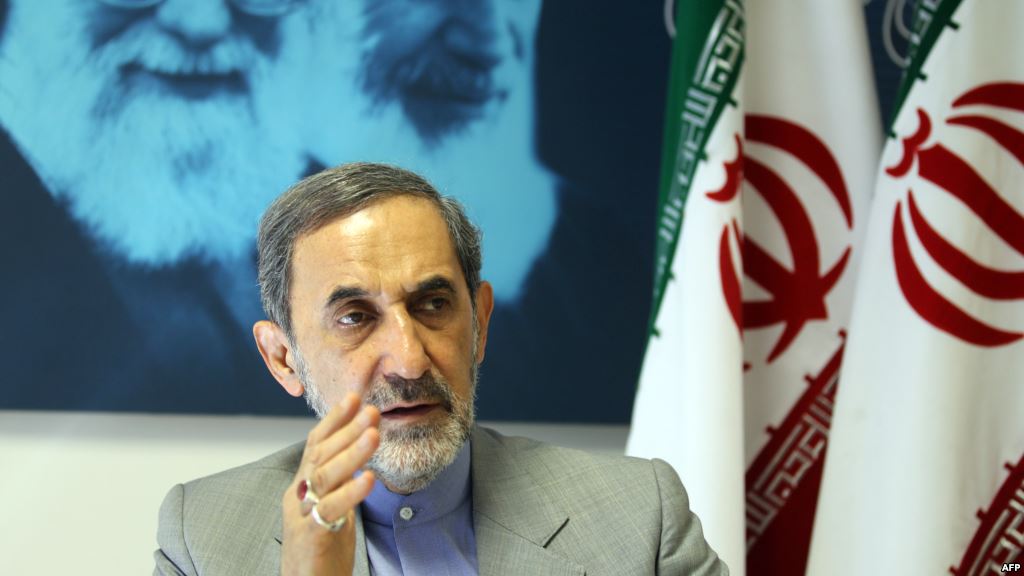 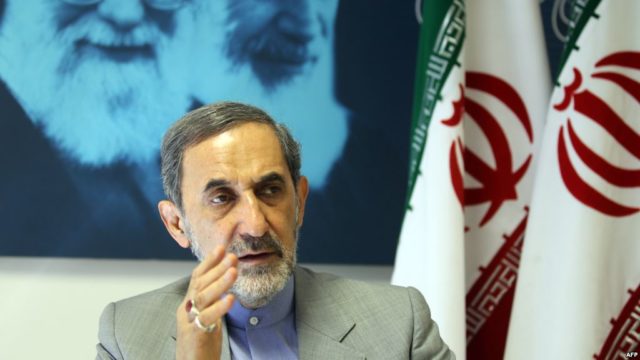 (Tehran, Iran) —  Grand Ayatollah Khamenei’s senior international adviser Dr. Ali Akbar Velayati said in an interview with Arabic-speaking news channel Al Mayadeen TV proclaimed that Islamic Republic of Iran has a  whole gamut of options to safeguard its nuclear achievements and shall spare no effort to preserve its vital interests.

When asked about the failed coup attempt in the neighboring Turkey, Dr. Velayati  emphatically responded that Iran has immediately took a  bold stance in supporting the legitimate Turkish administrant, as we are opposing any coup d’état attempt  and putting pressure on democratically-elected governments and derailing the path of democracy.

We were surprised over the comments emanating from certain countries, added Dr. Velayati, that we all assumed to be allies to Turkey’s Erdo?an but in fact they did not lift a finger to help and did not denounce the coup attempt, but , on the contrary, they made every possible effort to ensure  the victory of vicious conspirators  till the bitter end, and even when the hopes for a blitzkrieg military coup went up in smoke, the Saudi-owned Al Arabiya news channel shamelessly expressed disappointment over the abject defeat for which they suffered.

Furthermore, the entire world was flabbergasted when the Syrian president Dr. Bashar al- Assad, and despite past’s mutual antagonism, was among the first leaders who openly supported his Turkish beleaguered counterpart and condemned the failed coup attempt.

Dr. Velayati also pointed to the unfolding developments in Syria and Iraq, saying, the brave Iraqi and Syrian armies liberated great swaths of territories and the armed opposition forces were not hapless and weak as they are today and this inner schism is shaking their very existence. Domestic political dialogues in those war-scarred countries have shown significant improvements and had been proved to be conducive to a great extend.

Head of the strategic research center Dr. Velayati said:” after recapturing key cities such as Fallujah, Aleppo, Riqqa and Mousl and this naturally rendered Baghdad and Damascus the upper hand on the ground and Tehran shall certainly heed the call for military assistance advisory missions.

Referring to the upcoming presidential race in the United States Dr. Velayati added: “Republican and Democratic parties are two sides of the same coin when it comes to take belligerent attitudes toward the Iranian nation. We, in Iran, have seen so far, democrats have shown to be more detrimental and hinder the nuclear deal with Tehran, however, regarding the nuclear case, it is obvious that Iran has all kinds of options and such an argument is completely misleading that our hands are tied. We shall unquestionably according to our best national interests”.