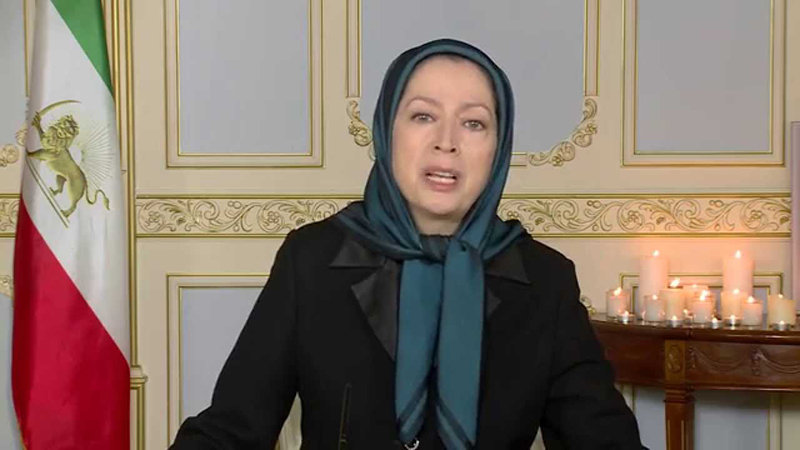 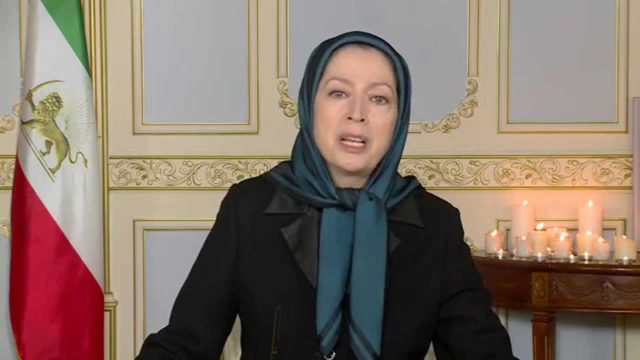 European diplomatic source confirmed that the Saudi-French crew intelligence joint was in contact with Israel to link the strong relations between the so-called Iranian opposition and Tel Aviv, and in this context, held secret meetings between Maryam Rajavi, leader of the “opposition” and Israeli officials, in the presence of members of the crew of intelligence in the Saudi Wahhabi ambassador’s house in Paris.

The source said that Rajavi receives Saudi funding over two years, just as a terrorist victory,by aiming of jamming on Iran, and Rajavi gang falls in the axis called axis of moderation in the region, which builds a strong alliance with Israel against Iran and the Arab peoples, especially the Syrian and Iraqi and Yemeni, and against the Palestinian and Lebanese resistances.

The source added that the Kingdom of Saudi Wahhabism working to hold meetings between Maryam Rajavi and Israeli leaders, and there are arrangementsconducted by Riyadh with Tel Aviv to visit by Rajavi to Israel, and sees takfiri regime in Saudi Arabia, that the funding for Rajavi gang offers a great service to Israel, especially with regard to the Syrian-Israeli hostility for Iran.