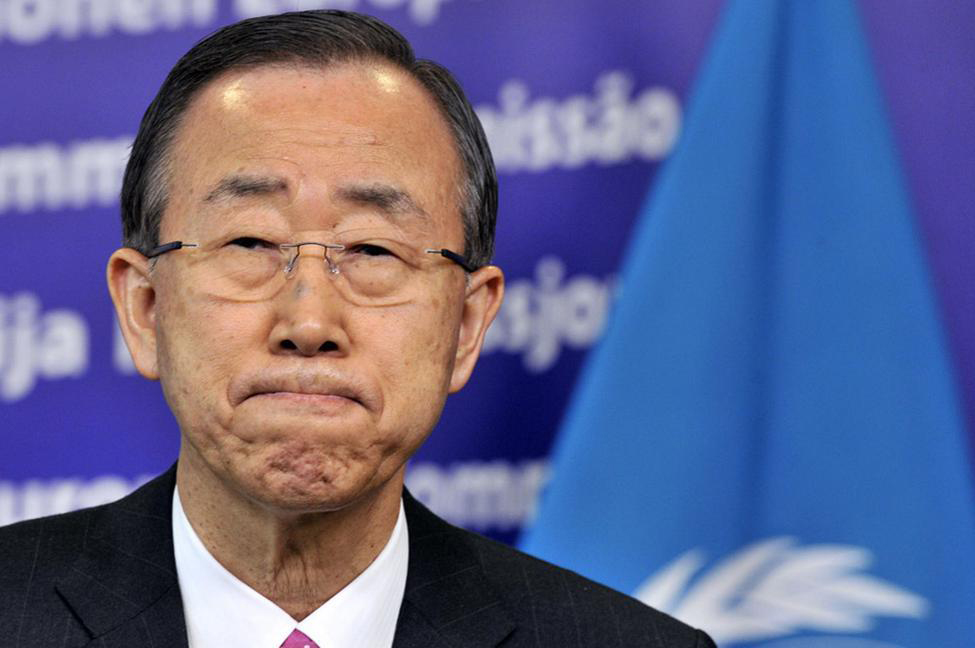 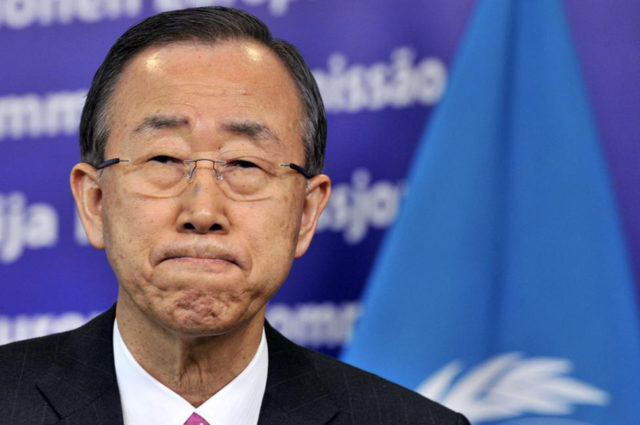 Secretary General of the United Nations Ban Ki-moon said that the UN report content on violations against children in Yemen remains the same despite what caused of discomfort for some, while diplomatic sources in the organization confirmed that Saudi Arabia has not provided sufficient evidence to warrant its lifting permanently from the blacklist of the international Organization for the murder of children in Yemen.

Another scandal for United Nations on Yemeni Children account this time represented an acquitted of an alliance of Saudi aggression for killing and violation of their rights.

Secretary-General of the United Nations Ban Ki-moon and kept the content of his UN report on violations against children in Yemen as it is despite what caused the discomfort for some, revealing that he held hearings at a high level with the Saudis and across their deep concern about what is committed by an alliance of aggression against Yemeni children.

The diplomatic sources at the United Nations confirmed that Saudi Arabia has not provided sufficient evidence to warrant its permanent lifting from the blacklist of the International Organization for the murder of children in Yemen.

And an annual report carried the International Organization the coalition led by Arabia responsible for 60 percent of children victims in Yemen last year.

“Alliance of Saudi aggression shows the killing of 900 Yemeni children so far.”

The report pointed to the deaths of 510 children and injured 667 others.

Six international organizations also charged in a joint letter to the United Nations the Alliance of Saudi aggression greatest responsibility for the killing and wounding of children Yemeni.