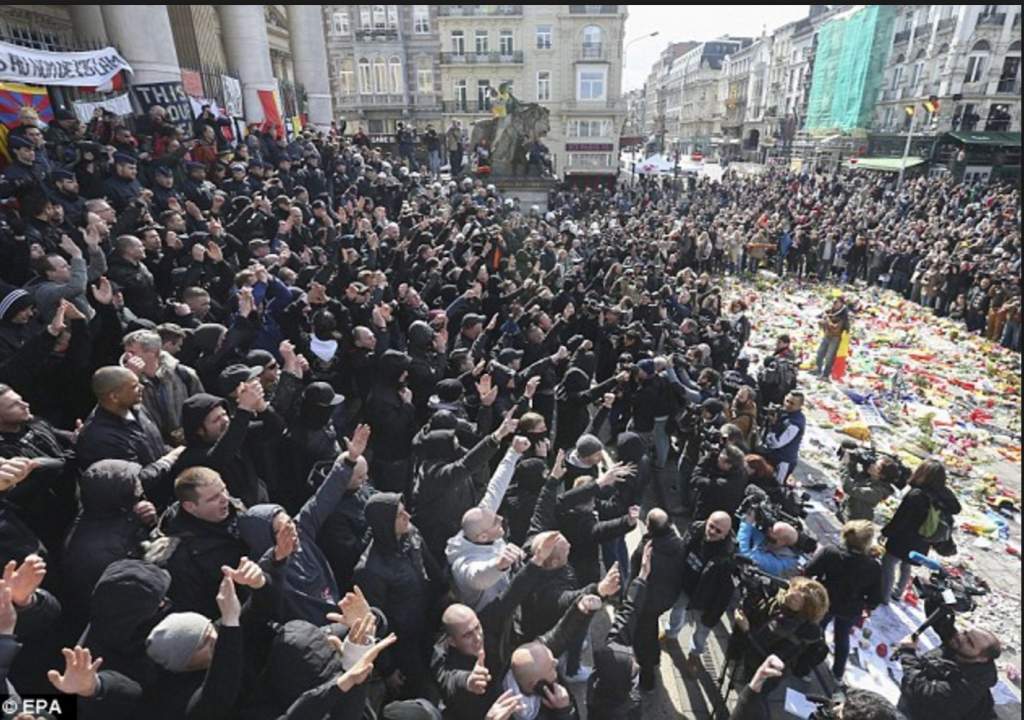 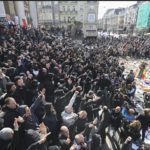 The US considers sending long-term shipments of weapons-grade uranium to a medical research reactor in Belgium.

The Belgian Nuclear Research Center is attempting to get approval for 317 pounds (144 kilos) of highly enriched uranium (HEU) from the U.S. Nuclear Regulatory Commission. The delivery would be long term, in a series of shipments over 10 years.

According to its website, the Belgian Nuclear Research Center, “conducts groundbreaking research into nuclear energy and ionising radiation for civilian use, and develops nuclear technologies for socially valuable purposes.”

The United States has supplied the reactor, which produces radioisotopes for fighting cancer, with HEU for decades. However, the long-term nature of this latest request is unheard of, as previous agreements have been for shorter periods of time of one to three years.

The Belgian center says the reactor supplies about 25 percent of the world’s radioisotopes used in detecting and treating cancers and more in peak demand periods.

One of the critics of this proposal is Armando Travelli, who until 2005 headed the U.S. Energy Department’s program to convert research reactors to safer uranium and bring bomb-grade uranium back to the United States.

Travelli warns that Belgium could be left with an oversupply of HEU if they close their reactor before the end of the 10 year deal, leaving the US with little control.

There are also security concerns in Belgium given its recent terrorist attacks. Police have said that the Brussels’ bombers had secretly filmed the movement of the head of Belgium’s nuclear research program. Police said the terrorists, who were part of twin bombings on March 22 that killed 32 civilians, had planned to target Belgium’s nuclear research facilities before changing their minds.

Alan Kuperman, coordinator of the Nuclear Proliferation Prevention Project at the University of Texas, suggests the US is not serious in its efforts to retrieve HEU if the Belgium deal goes ahead.

“In the wake of the recent terrorist threat to the Belgian site, we have a request for bomb-grade uranium that is unprecedented in both duration and amount,” said Kuperman.