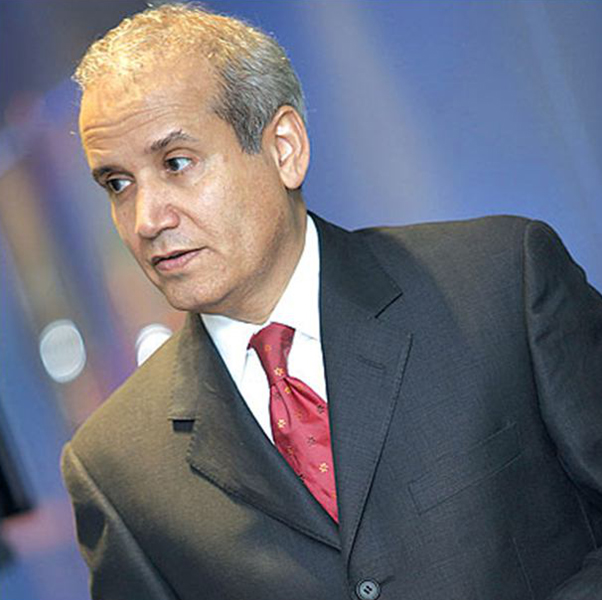 Saudi media reported that the former director of Al-Arabiyan TV Abdul Rahman Al-Rashed said the war in Yemen may last for years he likened it to the US war in Afghanistan, which lasted for fifteen years, considering that Yemen and Afghanistan are alike in terms of rugged terrain and the large role for the tribes, and foreign interventions.

Calling the Arab coalition countries to think and operate on the basis that the solution is far, and must look for partial solutions enable the Yemeni government to work in their areas of influence ..

Al-Rashed in his article  which was published entitled “Yemen term peace and resolve” said, the new hope for resolving the conflict in Yemen and end the war evaporated when the rejection of former President Saleh and Houthi team.

Rashed revealed on Saudi government run with officials from former President Saleh’s camp, and its receiving for Houthi delegations on its territory for several times,.

Compare in his daily essay to «newspaper of the Middle East» on Thursday 4th August between the Yemeni capital Sanaa, which were not a central authority does not have much effect on the rest of the republic as a result of the weakness of the central government for decades and the Afghan capital, Kabul.

While Rashed outbalanced that the war in Yemen may not last another fifteen years, and added by saying, “”it is assumed that there is no illusion that the solution in Yemen in nearby, only by handing over all power to the Houthis, Iran’s allies, and this is totally unacceptable.”

He added: “With this careful negotiation, there is no illusion with one in Riyadh that there may not be a political solution now, no nearby end for the war in Yemen. Someone said to me, it is unlikely that the war stopped three years ago, and we have to dig trenches Accordingly”.

Rashed in his article ruled to enter the coalition by Saudi Arabia hand to the capital, Sanaa, and justified this by saying, “because they do not want to make a Sanaa Cemetery. Yemen is a neighboring country, and its people are closers, and no one wants to bequeath for the following generations, and victory is required but with the least of the prices on both war sides”.

He described the Houthi fighting in the southern border of the kingdom as propaganda battles, and said that its goal to convince Yemenis and Saudis that they transferred the war from Sanaa and Saada into Saudi Arabia.

Rashid confirmed that defending and operations of al-Huthi and Saleh reached the Saudi border villages in the mountainous areas, and fell as a result of that hundreds of civilians, and  he considered the real fight and important in the balance of war still inside Yemen.