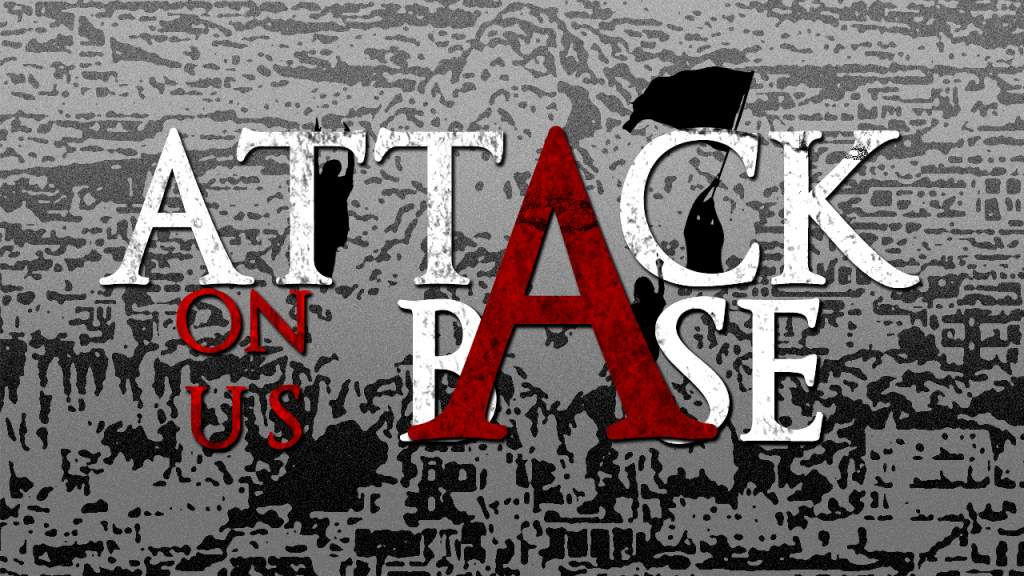 Russian Tu-22M3 strategic bombers have made another blow on the ISIS terrorist group outside the Syrian city of Deir Ezzor. The six Tu-22M3 bombers, which took off from an air base in Russia, have destroyed two ISIS command centers, six large ammunition depots, two tanks, four infantry fighting vehicles, seven SUVs with mounted machine guns, and also decimated the terrorist group’s manpower.

However, August 15 reports indicated that the Syrian army, the National Defense Forces and Hezbollah regained the Cement Plant and reversed Jabhat Fateh al-Sham’s gains in the 1070 Apartment Project. Both sides report “dozens of injured and killed” enemies in the clashes.

According to the ISIS-linked media outlet, Amaq Agency, 7 suicide bombers broke through a residential area near Al-Farouk Dam east of Aleppo where a U.S. military outpost and the operation room for Manbij operation were located. 3 bombers detonated explosives in a group of guards, mostly Kurdish fighters, other 4 entered the buildings. Before these 4 terrorists were neutralized, at least 41 US soldiers and Kurdish fighters had been killed and injured, according to Amaq.

On August 14, the US-backed Syrian Democratic Forces (SDF) announced creation of the Al-Bab Military Council. This could indicate that developing the success in Manbij, the Kurds are going to advance on Al Bab in order to link the four cantons of Rojava along the Syrian-Turkish border. Al-Bab has a population about 69,000. Its inhabitants are mostly Sunni Muslim Arabs. Even with the significant superiority in manpower, military equipment and air power, and with support of the US Special Forces, the Kurdish-led SDF will face a stiff resistance there. ISIS militants could easily launch flank attacks on SDF units advancing on Al-Bab. Furthermore, the liberation of Al Bab is far away from the political goals of Obama administration in Syria. The White House is seeking to show the success of American anti-terrorist operations by taking major ISIS strongholds – Raqqa and Mosul – in Syria and Iraq. Al Bab is just located in another direction.