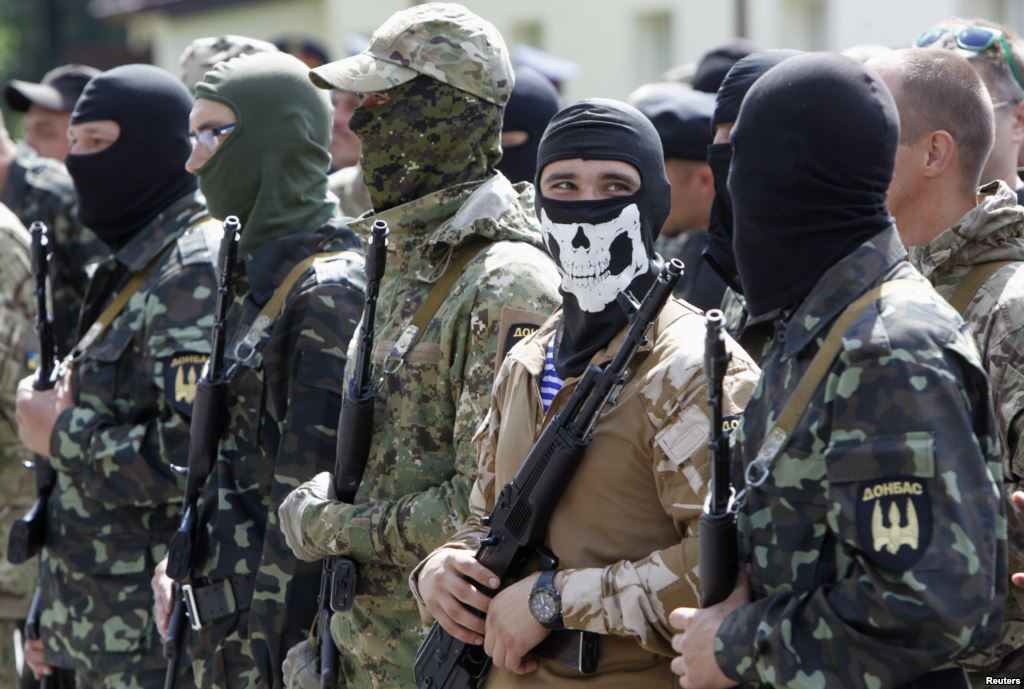 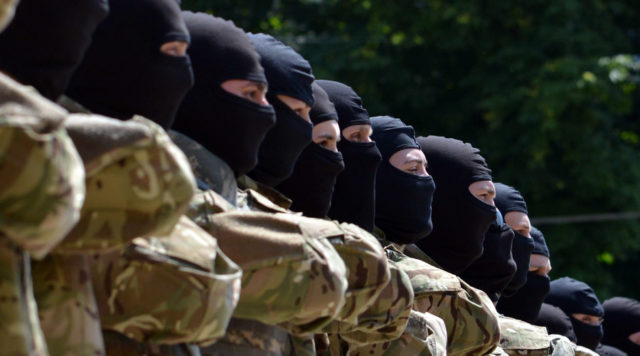 [ Editor’s Note: None of this is new, except for a politician from a member of the Poroshenko coalition deciding to not let the story die or remain buried.

We thank MP. Chronovol, as it gives us an opportunity to prod the Ukrainian government to cast a wider net for these abuses, as all of the “lightly supervised” volunteer units engaged in varying levels of tormenting and torture of people in Donbass, for whom it was “open season” in many places.

The abuse usually starts with monetary shake downs at checkpoints. With the low and even no pay of these Ukrainian troops and volunteers, they learned quickly to live off the land, so to speak. When a pretty girl does not have any money to buy her way through a checkpoint, then she can pay another way.

Where the fighting line became stationary, the families of Donbass fighters were singled out for special treatment, and this was worse for a pretty girl in the family. The few cases where there have been charges were just token ones.

Ukraine has quite a list of disappeareds — something the government does not seem very interested in if they were from the Donbass region and deemed separatist supporters.

It would not be unfair to say that the Ukrainian Rada and the central government created a climate that actually encourages the use of excessive and even illegal force on civilians as collective punishment, which has also been something Kiev’s Western supporters have accepted as a valid deterrent to others resisting the coup regime in Kiev… Jim W. Dean ] 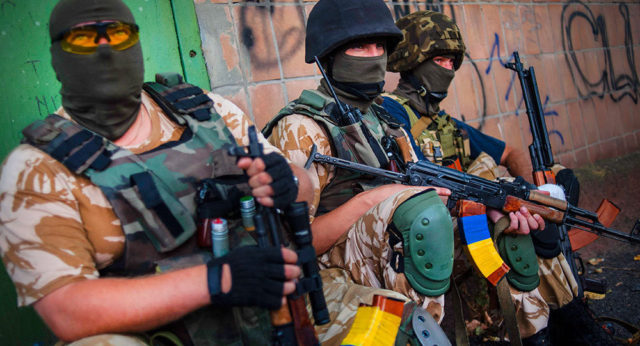 The mobile phones of commanders of the Tornado volunteer unit, which fought for Kiev in the conflict in eastern Ukraine, contained footage of rape of underage girls, Ukrainian MP, Tatyana Chronovol, has said.

“There were even babies. As I understand the baby’s mother was forced to do this under the threat of death of her child,” the Verkhovna Rada deputy stressed.

“There were rapes of underage girls” in the videos Chronovol said.

The shocking videos are now part of the case against the volunteer unit’s fighters, she stressed.

“They are not people, but animals,” the MP said of the Tornado troops and officers.

Chronovol represents the Narodny Front (People’s Front) party, which is the second largest in the Ukrainian parliament, forming a ruling coalition with President Petro Poroshenko’s Block.

Ukrainian prosecutors announced the arrest of eight fighters from the Tornado unit in mid-June. They were charged with the kidnapping and torture of local residents in the suburbs; looting and gang raping a man in the suburbs of the town of Lisichansk in the south-eastern Lugansk Region.

According to the investigation, the volunteer troops installed a torture chamber in the basement of one of the local school buildings.

The Tornado unit was formed in October 2014 as part of Ukrainian Interior Ministry. It was linked to the Shakhtersk volunteer battalion, which was disbanded for systematic looting.

Atrocities committed by the nationalist volunteer battalions during the Ukrainian conflicts have been well-documented by international human rights groups and condemned by the United Nations.

In spring 2014, the Ukrainian military was sent to the south-east of the country after people in Donetsk and Lugansk Regions refused to recognize the new coup-imposed government in the capital.

Nearly 9,500 people were killed and over 22,100 injured during the two years of fighting, according to UN data.