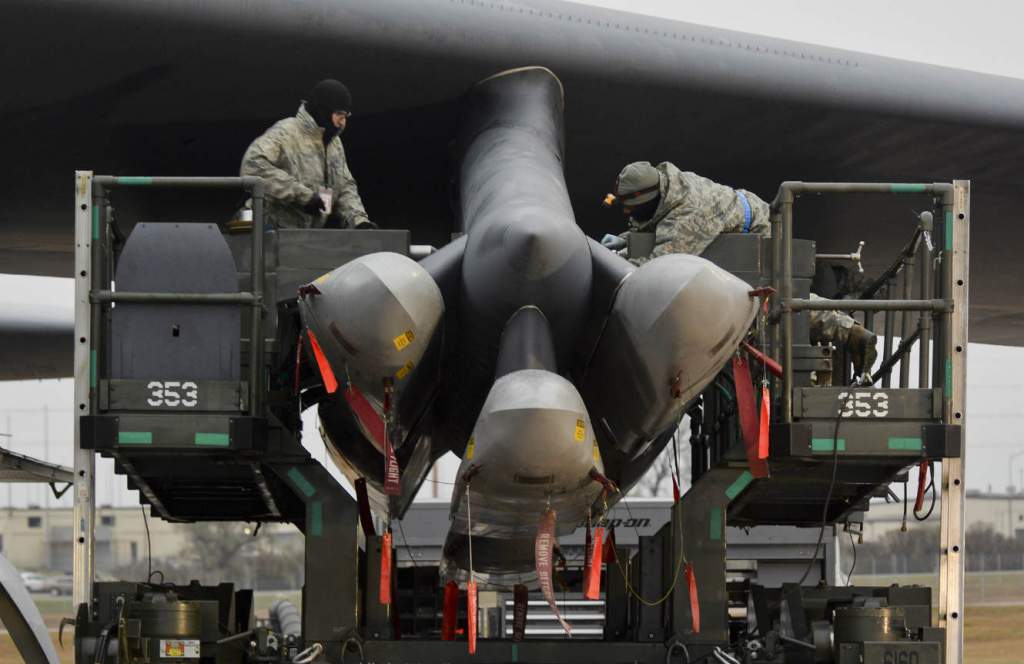 [ Editor’s Note: I must admit that running across this on RT was a big surprise, not only to have Mr. Shoigu himself taking the stage to say this, but the age old Intel analysis question of “why now”?
–
Playing the card to remove the chemical weapons from Syria was a brilliant move on Russia’s part, and did box Washington and the Pentagon into a corner. But we know the Russian Defense Ministry monitors VT and is aware of our reporting on the faked Syrian officer cell phone gas attack call, which Israel actually did to get the red line triggered to bomb Assad out of power.
–
The Israelis are famous even for their voice actors that they have used in a past war with Egypt, where they tapped into their military communications and through impersonating command officers, gave orders and countermanded orders to create chaos. They even had someone that played Sadat.
–
During the Cold War, if a modest attack was desired where it had to look like a defensive move, pre-planned imminent threat-type operations would be pulled off the shelf and put into operation. These would include “intercepted communications” of say a planned attack by an opposition group chosen as the patsy.
–
With both Russia and Turkey wanting to improve relations with Israel, neither wants to bring up this aspect of the story, despite our having gotten a big thank you from where we put in the appropriate call. What either country thinks they can get from Israel is beyond me. The Zios don’t participate in relationships where they don’t take more than they give, the kind of friend that should not be high on anyone’s list.
–
The Turkish PM made a big splash again yesterday on wanting to work with Russia to solve the Syrian mess, but with the caveat that Assad must be gone as part of the process. Maybe Shoigu was asked to send Assad a reminder that it could have been over for him several years ago. But that would have meant the end of Russia’s bases if the West and Gulf states had Balkanized Syria, like they wanted… Jim W. Dean ]
____________
–
– First published  …  August 16, 2016 –
–

Moscow’s actions following the Syrian chemical weapons attack in 2013 could as well have saved the country from a possible massive strike by NATO forces, Sergey Shoigu, Russia’s defense minister, said. Such a strike could have involved over 600 cruise missiles, he added.

“What would’ve happened if our president [Vladimir Putin] failed to be convincing and implement the idea of surrendering and destroying the chemical weapons? If we only talk about cruise missiles … 624 cruise missiles, as far as I remember, were prepared to carry out a massive strike against Syria within 24 hours,” Shoigu told state television channel Rossiya-24.

It would’ve been “very hard” to restore the Syrian state structure after such a large-scale attack, he said.

Back in 2013, US President, Barack Obama, authorized strikes against Syria, blaming Assad’s government for a sarin gas attack on a rebel-held suburb of Damascus.

But Russia’s involvement managed to avert NATO attacking the county as Moscow brokered a deal, during which Syria renounced its chemical weapons arsenal and joined the Convention on the Prohibition of the Development, Production, Stockpiling and Use of Chemical Weapons and on their Destruction.

In terms of current events in Syria, Shoigu said that Russia and the US are in direct talks aimed at the resolution of the crisis in Aleppo.

He expressed hope that this would help to ensure “peace at this long-suffering land and allow the people to finally return to their homes.” Moscow began an anti-terror campaign in Syria in September 2015 at the request of President Bashar Assad.

The operation was concluded this March after Russia’s involvement shifted the balance of power on the battlefield in favor of Syrian government forces. However, a part of the Russian force remains in Syria to assist the country’s authorities with military and humanitarian tasks.

Syria has been engulfed in deadly civil war since 2011, with the government fighting a number of rebel groups, in addition to radicals such as Islamic State (Is, formerly ISIS/ISIL) and Jabhat al-Nusra.