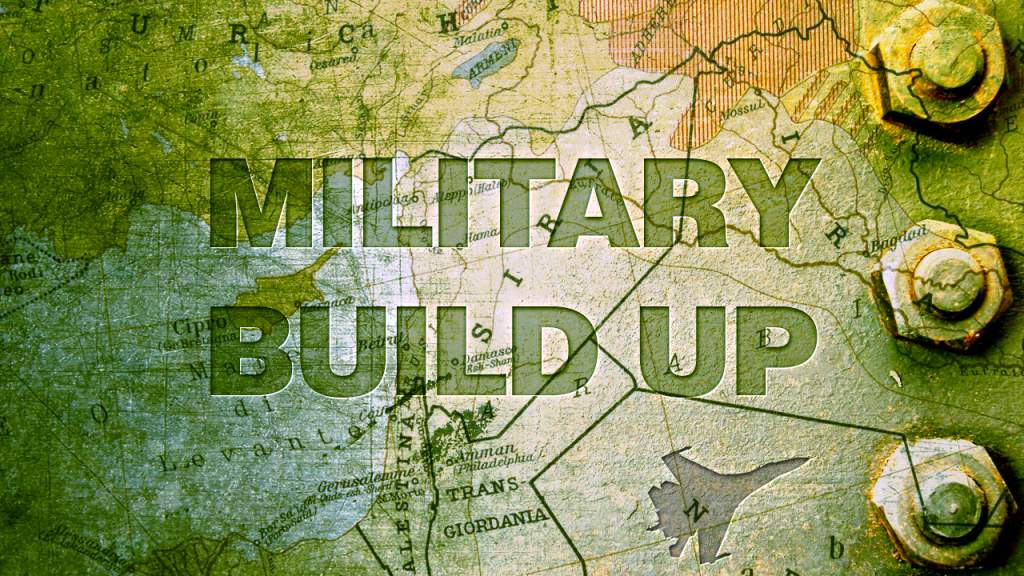 On August 15, commenting various proposals of “humanitarian ceasefires” in Aleppo city, Russia’s Foreign Minister Sergey Lavrov said that short-term truces had helped terrorists resupply munition and get reinforcements. “The main results of those pauses was an insignificant relief in the humanitarian situation, while terrorists added 7,000 people to their ranks, not to mention huge amounts of arms and munitions they received,” he said.

The very same day the Russian Navy started drills in the Mediterranean Sea and in the Caspian Sea that will last until August 20 and involve six vessels armed with the sophisticated “Kalibr” cruise missiles. Last week, the Russian Ministry of Defense requested has sent requests to the flight of cruise missiles on the territory of Iraq and Iran. Last year through these countries flying missiles launched at terrorist positions in Syria.

The Russian aircraft-carrying missile cruiser Admiral Kuznetsov, with about 15 Su-33 and MiG-29K/KUB fighter aircraft and more than a dozen of Ka-52K, Ka-27 military helicopters and Ka-31 airborne early warning & control rotorcraft aboard, is also expected to be deployed to the eastern Mediterranean to conduct air strikes on terrorist targets in Syria and ensure the air defense of the Russian military grouping located at the Khmeimim Air Base.

In its turn, the Khmeimim Air Base will be transformed into a full-fledged military base and a permanent contingent of the Russian Aerospace Forces will be deployed there. The existing air base structure and defenses will be expanded, creating opportunities for deployment of additional military helicopters and aircraft. New radio equipment, including air traffic control systems, will be also deployed to the base. Additional sites for the Pantsir-S2 surface-to-air missile and anti-aircraft artillery weapon systems will be arranged on the base and a special area, assigned for loading, unloading and servicing of the Antonov An-124 transport jets will be created.

All these developments came amid the start of Russia’s usage of the Iranian Hamedan Air Base to conduct air strikes on targets in Syria. On August 16, Russian Tu-22M conducted first air strikes from the base. On August 15, AlMasdarNews released photos of Russian Tu-22M3 strategic bombers allegedly deployed there. The Hamadan Air Base was already used by the Russian military on November 23, 2015 when a Russian Su-34 “Fullback” landed and remained there for at least two days, according to AllSource analysts. An Il-76 transport aircraft arrived on November 24 and they both departed the base.

The deployment of Russian Tu-22M bombers in Iran is a significant step that will change the military politic situation in Syria and in the whole Middle East, pushing Moscow and Tehran to deeper cooperation over crucial issues in the region. On the other hand, Iran is a state that evaluates its independence above anything else. This is why a long-term deployment of Russian aircraft in the Islamic republic will be in question.

In any case, the military political developments show that Moscow is not going to soften its anti-terrorist stance and will continue to increase military pressure on the Western-backed illegal armed formations in Syria.