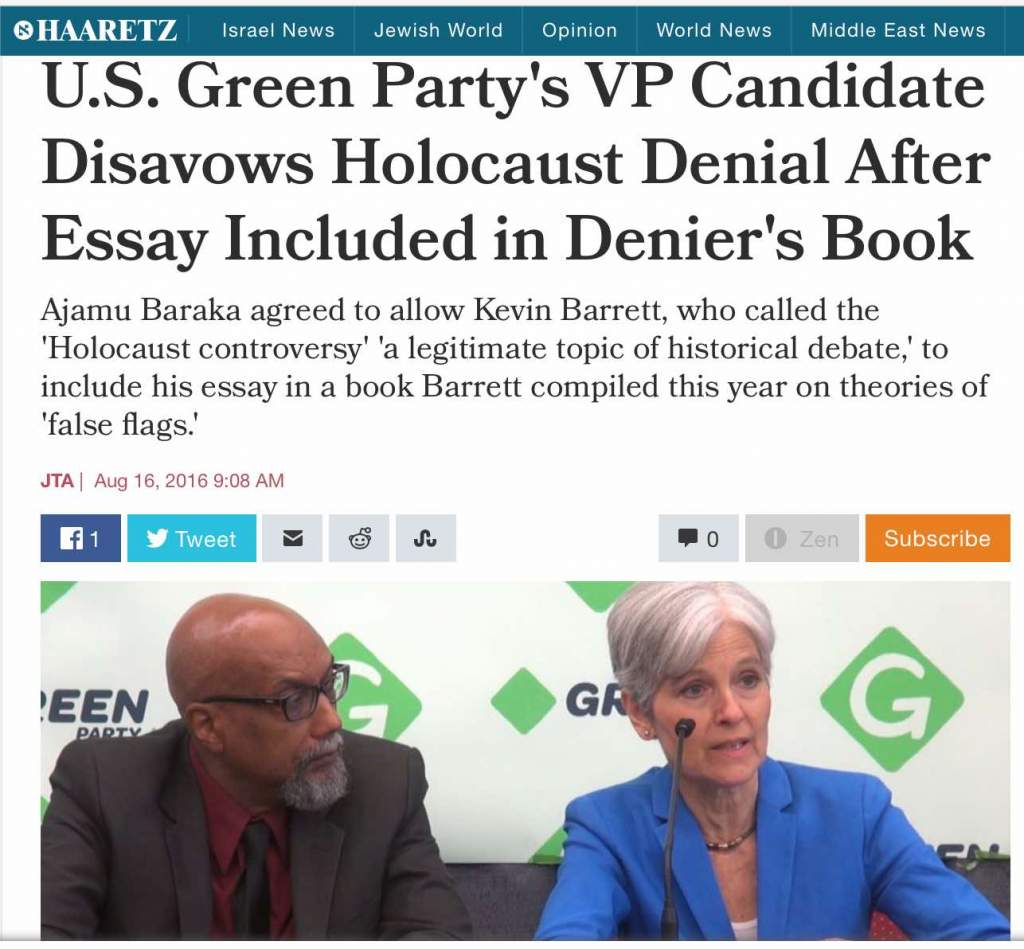 [For more on this story, watch this week’s False Flag Weekly News with special guest Barrie Zwicker, embedded above.]

This year’s presidential elections are not exactly short on scandals.

Both the Clinton Crime Family and Trump Self-Promotion, Inc. have enough skeletons in their respective closets to fill the Roman catacombs. Where does one even begin? Maybe with the fact that both Bill Clinton and Donald Trump were frequent fliers on Jeffrey Epstein’s “Lolita Express” airlines?

A recently-filed lawsuit, featuring highly plausible accounts from the victim and a witness, describes Trump and Epstein repeatedly raping a 13-year-old.

Bill Clinton, who flew on Epstein’s “rape little girls at 30,000 feet” Lear Jet 20 times, has apparently engaged in similar behavior. And then there are the fifteen or so adult women who have convincingly described Bill’s activities as a serial rapist of (non-consenting) adults – criminal acts that Hillary apparently helped cover up by threatening the victims.

So if the Zionist media are looking for a scandal, how about this headline?

Jeffrey Epstein is a Mossad agent (technically a sayanim, an unpaid volunteer) whose job is to compromise powerful Americans. Trump’s behavior at Epstein’s parties explains why Mr. “Make America Great Again” delivers groveling I-am-Israel’s-slave speeches, picks an ultra-Zionist VP candidate, and in all other ways demonstrates his abject fealty to the Genocidal Zionist Entity (GZE). Hillary Clinton appears to be equally enslaved.

So that’s the biggest scandal lurking in the shadows of the 2016 presidential campaign.

To distract from it, the Zionist media have invented an imaginary “holocaust denial” scandal targeting Green Party VP candidate Ajamu Baraka. Because he has appeared several times on my radio show, and  contributed to my book ANOTHER French False Flag, the Zionists think that he is somehow tainted by association with me – not because I have denied the Nazi holocaust (I have not) but because I support free speech and open debate on all historical issues, including this one.

The Zionist propagandists, whose hasbara nonsense has even been picked up by Haaretz, claim that the following statement is evidence that I am a “holocaust denier”:

“The Holocaust controversy is a legitimate topic of historical debate.”

I stand  by that statement. I will be happy to debate it in any public forum. “Resolved: The Holocaust controversy is a legitimate topic of historical debate” would be a very easy assertion to defend.

Are not ALL historical events legitimate topics of debate?

Of course they are.

Which means that for some people, the Holocaust is not a historical event. Instead, it is a sacred narrative – what those of us in the business of folklore and mythology studies call a myth.

The three main varieties of popular narrative are myths (sacred narratives strongly held to be true, whose blasphemous denial merits punishment); legends (narratives about extraordinary events that are open to debate and doubt); and folktales (usually told only at night, mainly for entertainment value, often featuring wildly supernatural elements that nobody except small children believes could happen).

Historiography is a scholarly version of the folkloric legend genre. Everything in “history” is open to debate and doubt.

When I explain this, Zionists play dumb and ask me: “So you are saying the holocaust is a myth?”

I tell them no, not for me. For me, the holocaust is a legend (in the folkloric sense) meaning it’s part of history (in the scholarly sense). As an element of history, it is open to debate and doubt.

But for you Zionists, and the millions of schmucks you’ve managed to brainwash, the holocaust IS a myth: Your version of the story is held sacred, and blasphemous questioners must be punished. Therefore it is YOU, Mr. Zionist, for whom the holocaust is myth. Not for me. Please do not put words in my mouth.

But of course the Baraka-Barrett scandal isn’t really about the holocaust. It’s about false flags. False flags – not the holocaust – is the focus of my research, publication, international TV commentaries, and broadcasting.

It is my work on false flags that has the Zionists running scared. As the Haaretz story (picked up from less reputable sources) incoherently puts it:

“The book (ANOTHER French False Flag) included essays by anti-Semites and 9-11 ‘truthers’ who propagate discredited theories that the U.S. government and others are protecting the true perpetrators of the Sept. 11, 2001 terrorist attacks. Barrett’s (sic) essay did not allege a “false flag” attack but suggested that last November’s mass shooting attack in Paris was blowback for Europeans who devalued non-European lives.”

In fact, the book is part of my False Flag Trilogy consisting of:

We Are NOT Charlie Hebdo: Free Thinkers Question the French 9/11

No wonder the usual suspects feel the need to launch a smear campaign according to standard hasbara ad-hominem tactics.

Professor Tony Hall of the University of Lethbridge, in his new article about the Zionist lynching of African-American professor Joy Karega of Oberlin College, cites Paul de Rooji:

The Hasbara Manual, a 131-page propaganda manual, was distributed to US-zionist campus organizations; it lists many techniques to whitewash Israel, and to defuse the message of its critics. Two of its key recommendations are to: (1) “attack the messenger and not the message”, and (2) to “gain points” with the public targets by “manipulating,” and diverting them from “rationality,” “real examination,” and “thinking critically”. (Emphasis added.)

So if you are afraid that Israel’s role in a long list of recent false flags is being exposed, “divert them from rationality” by falsely, libelously, and irrelevantly attacking the false flag messenger as a “holocaust denier.”

This absurd calumny against me and Ajamu Baraka has spread from the Zionist gutter press to Haaretz, and may be heading for the pages of Time Magazine. (I was interviewed a few days ago by a journalist from that august institution.)

Lawyers and/or philanthropists interested in pursuing a case involving libelous “holocaust denial” assertions are invited to contact me at TruthJihad(at)gmail[dot]com.