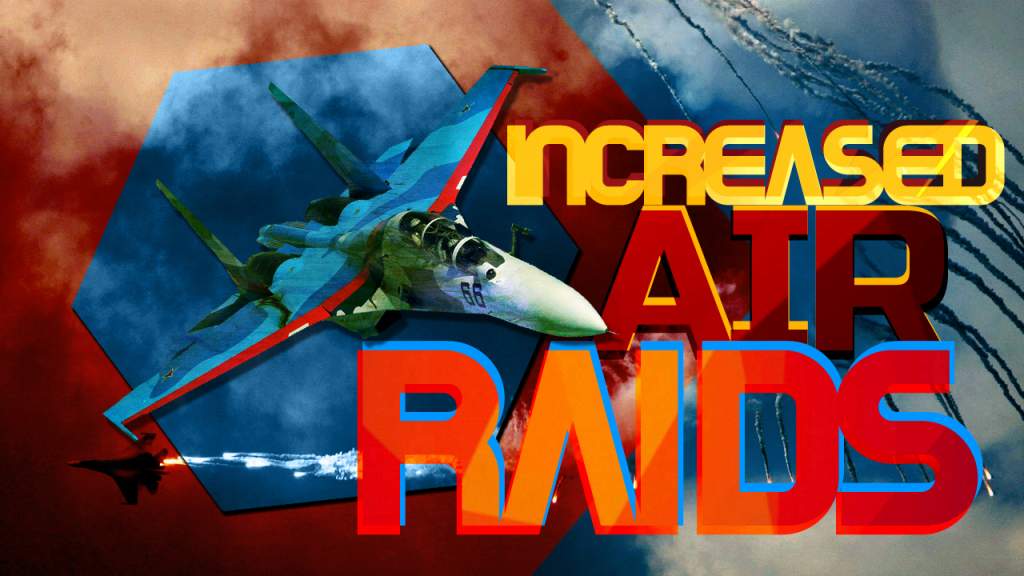 On August 16, the Syrian army, the National Defense Forces and Hezbollah launched a successful offensive in the 1070 Apartment Project in southwestern Aleppo, capturing over than a half of the 1070 Apartment Project and from the Al Nusra Front-linked operation room, called “Jaish al-Fatah.” August 17 morning, clashes continued in the area with about 80% of the project liberated by pro-government forces.

The control of the 1070 Housing Project will allow the pro-government forces’ artillery to tighten fire control of the militant corridor to eastern Aleppo and develop success in the direction of the Ramouseh Artillery Base and the Ramuseh Roundabout.

The militant controlled area of Hikma School and the Tell Mutah are also now vulnerable for the Syrian army’s attacks. If they are captured, the pro-government forces will be able to launch an operation to flank and even partly encircle the jihadists in the eastern Aleppo corridor.

Pro-government sources say that from up to 80 Jaish al-Fatah militants were killed in the clashes. In turn, pro-militant sources argue up to 40 members of the Syrian army and Hezbolalh were killed. The numbers cannot be verified.

These Advances are ongoing amid an increased air support from the Russian Aerospace Forces. On August 16, Russian strategic long-range Tu-22M3 bombers, that took off from the Hamadan Air Base in Iran, delivered air strikes on ISIS and Al Nusra Front targets over Syrian, including the area of Aleppo. On August 17, the pressure on terrorists in the area continued with usage of Russian warplanes deployed at the Khmeimim Air Base in Syria’s Latakia.

Russian warplanes delivered massive air strikes in the province of Deir Ezzor, destroying the ISIS manpower that was advancing over the outskirts of the provincial capital. Air strikes also were reported at Al-Jufra, Ayyash, Panorama checkpoint, Al-Hamidiyah, and Wadi Al-Thayyem. This allowed the Syrian army to repel the ISIS advance and reverse the terrorists’ recent gains, retaking the Al-Jufra Farms and Panorama Checkpoint.