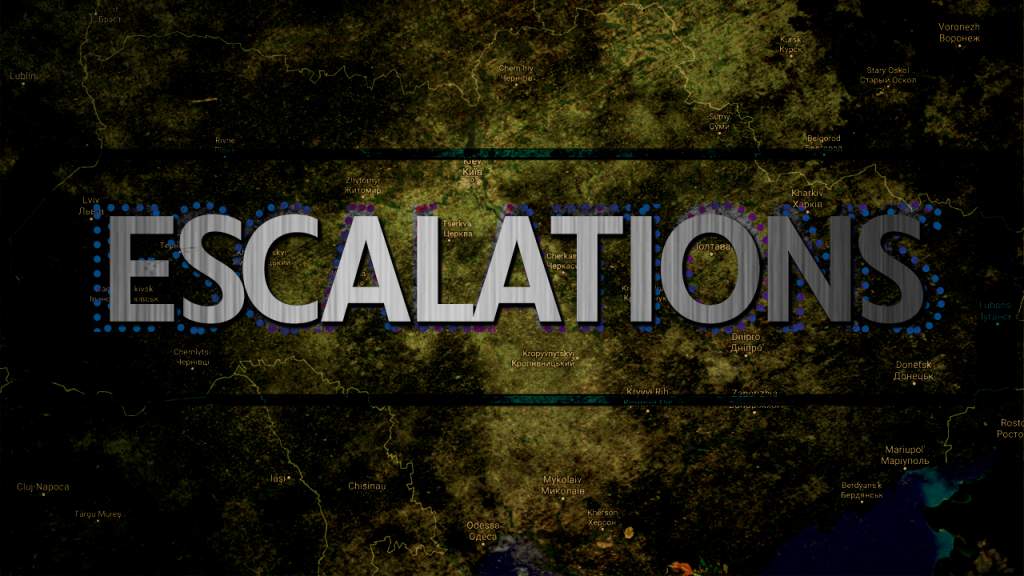 The situation is escalating in Ukraine after the failed attempt of terror attacks in Crimea planned by the Main Intelligence Directorate of the Ukrainian Armed Forces. On August 10, the Russian Federal Security Service announced that it thwarted terrorist acts in the Republic of Crimea.

On August 11, Ukrainian President Petro Poroshenko ordered all military units on borders with Crimea and at the contact line in Donbass to be at the highest level of combat readiness. On August 12, reports appeared that the Ukrainian Armed Forces were forming shock troops at the borders with the Donbass People’s Republics and Crimea. A notable concentration of troops, self-propelled artillery platforms, main battle tanks, BM-21 Grads and infantry combat vehicles occurred right near the Crimean isthmus.

On August 16, the Donetsk People’s Republic’s (DPR) intelligence reported that 58 units of Ukrainian military equipment, including main battle tanks, self-propelled artillery platforms and infantry combat vehicles have arrived to the area of Novotroitskoye near Volnovaha.

Another concentration of battle tanks, Grad multiple rocket launchers and MSTRA self-propelled artillery units from the 128th separate mountain infantry brigade of the Ukrainian Armed Forces have been found in the village of Petrovka.

Two units of the Gvozdika 122 mm self-propelled howitzers and two Rapira antitank cannons have been reported in Belaya Kamenka, two Akatsiya howitzers have been spotted in Granitnyy, and two Grad multiple rocket launchers, three battle tanks and three Gvozdika self-propelled howitzers in Obilniy. Such a concentration of military equipment does not look as a prelude for progress in the political settlement of Donbass conflict.

The number of artillery duels and firefight has increased along the contact line. Donbass people militias and Kiev forces massively blame each other for violations of the Minsk ceasefire. The total number of ceasefire violations over the last week reportedly reached few thousands.

In turn, Russia has strengthened security at the peninsula’s border and started large-scale drills in the Southern Military District, which includes Crimea and the Rostov Region. Over 2,500 soldiers and 350 units of military and special equipment will take part in the exercises, which will last until August 20. On August 11, the Russian Black Sea Fleet launched three-day anti-sabotage drills and on August 12, sophisticated S-400 surface-to-air missile system was deployed to Crimea.

The developments in Ukraine indicate that US-backed Kiev regime is actively seeking to find a cause to escalate the situation in the region and has already prepared a significant military force for this.

Amid the military and diplomatic setbacks in Syria under the pressure of Russian-Syrian-Iranian alliance, the United States, mostly the so-called “Hillary block” of military and diplomatic establishment, is now need to create a hot point in Europe in order to draw the Russian attention from the Middle East and unite again the dispersed allies under own rule.

Pursuing the political goals of its foreign sponsors, Kiev will continue to provoke the militia forces in the Donbass region and if this fails to elicit a full-scale military response, will probably attempt further terror attacks on Russian soil.