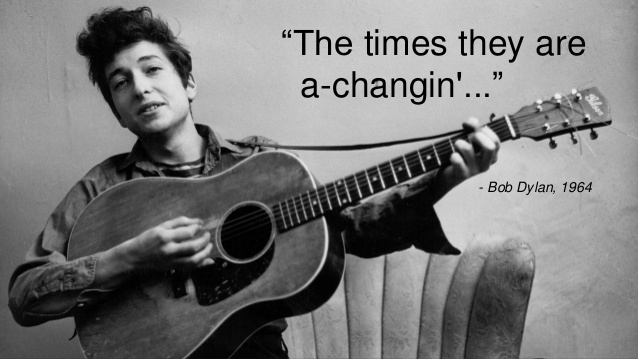 [ Editor’s Note: We are seeing a carefully rolled out and shepherded presentation of the “process” involved in Turkey’s geopolitical realignment. Nothing is promised or hyped, just the stating of intentions to work on finding a solution.

I made the editorial selection to post this based on the Syrian Deputy Foreign Minister’s comments. Someone decided that it was time for the Assad government to weigh in on the issue. He used a one two punch approach, stating that both Russia and Iran were trying to guide Turkey to “the right track”.

There is no mention of winners and losers, and no mention of “Assad must go”… but of “ensuring regional stability and security”. This negotiation seems to have the Lavrov touch for coolness, with no bluster or headline grabbing.

Who would have believed we would have seen the broad shift we are seeing now as a result of the Turkish coup, when whoever was behind it internationally has not been fingered yet, with public proof? I can’t help but think of the Dylan song, The Times they are A-Changin’.

Come gather ’round people
Wherever you roam
And admit that the waters
Around you have grown
And accept it that soon
You’ll be drenched to the bone
If your time to you
Is worth savin’
Then you better start swimmin’
Or you’ll sink like a stone
For the times they are a-changin’.

Such dot connecting is only found on VT… Jim W. Dean ]

Russia says it has begun “thoughtful” work on Syria with Turkey despite having substantial disagreements over the issue.

“We have started to work in detail and thoughtfully on the Syrian issue with the Turkish side. We consider this work to be constructive and positive,” said Russian Foreign Ministry spokeswoman Maria Zakharova at a press conference in Moscow on Thursday.

Zakharova also said that Moscow assesses the discussions “to be productive and promising.”

On August 9, Russian President Vladimir Putin also expressed hope that the two countries’ differences over the crisis in Syria would be resolved. “I think it is possible to align our views and approaches,” Putin said at a joint press conference with his Turkish counterpart Recep Tayyip Erdogan in Moscow.

The visit was the first meeting between the two leaders since relations broke down in November last year, when Turkish fighter jets shot down a Russian Sukhoi Su-24 aircraft over Syria. It was also Erdogan’s first foreign trip since the failed coup in Turkey on July 15.

Syria hopes to have Turkey by its side

In an interview with the Lebanese al-Binaa newspaper published on Thursday, Syrian Deputy Foreign Minister Faisal Miqdad (seen below) also said Damascus expected the efforts of the Islamic Republic of Iran and Russia to succeed in bringing Turkey back on “the right track”, a move he said would ensure regional security and stability.

Miqdad noted that there is complete understanding between Damascus, Tehran and Moscow on the war in Syria, describing the country’s anti-terror military action as a necessary factor to support the political process that aims to resolve the years-long crisis.

Iran and Russia assist the Syrian government in its fight against foreign-backed terrorist groups, including Daesh.

Syria has been gripped by foreign-backed militancy since March 2011. The United Nations estimates that over 400,000 people have so far been killed in the conflict.