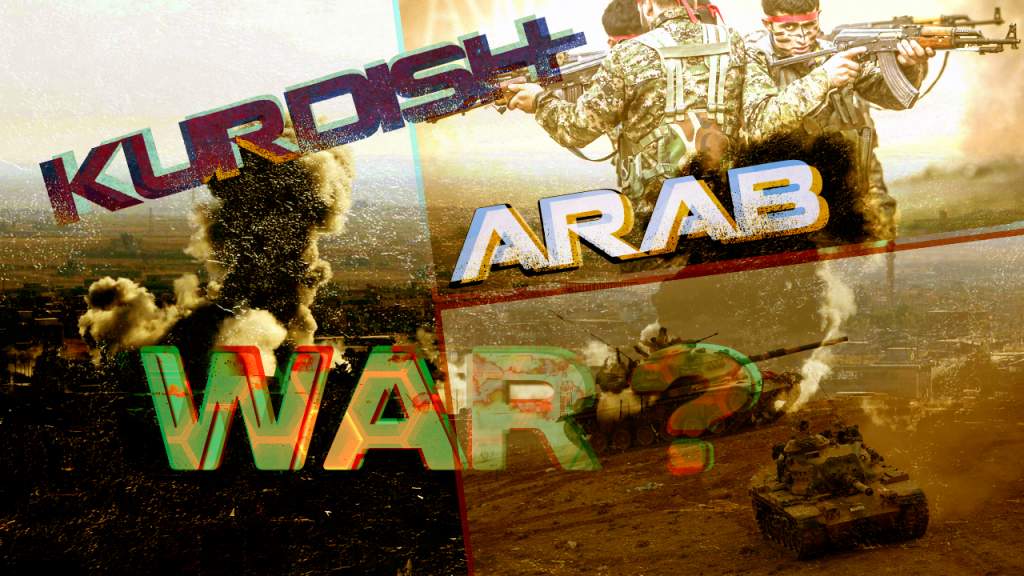 The Kurdish police, Asayish, loyal to the Kurdish Democratic Union Party (PYD) and the National Defense Forces (NDF) loyal to the Syrian government are engaged in intense clashes for control of Hasakah city in eastern Syria. A series of street clashes with usage of small arms, that started on Wednesday has turned into full-scale clashes, with usage of heavy military equipment and artillery. The People’s Protection Units (YPG), which are also linked with the PYD and the core of the US-backed Syrian Democratic Forces), are supporting the Asayish attempts to advance on the pro-government forces. In turn, the Syrian Arab Forces have launched a series of air strikes on YPG and Asayish military sites and HQs over the province. By August 19 morning, all attempts to implement a ceasefire agreement has failed.

The pro-PYD forces have been implementing a long-standing strategy of putting pressure on the predominantly Arab NDF in order to push pro-government militias from Hasakah province. However, the situation has gone out of control this week when the pressure turned into firefights and then into intense clashes. Furthermore, a significant part of Arab, Christian, Assyrian and other fighters defected from the US-backed SDF to the NDF as result of this escalation, expanding the breach between PYD-linked Kurdish fighters and the non-Kurds in the area.

The main reason of these tensions is the PYD’s will to set an independent state in the whole northern Syria. The move is not supported by majority of Syrian population. Furthermore, the ethnic composition in northern Syria, that includes major non-Kurdish populated areas, sets the ground for constant conflicts between the PYD and other local groups of influence. The proclamation of the “Northern Syria Federation” by the PYD (without any consideration with the Syrian government) has not contributed to stability of the situation.

It’s clear that the solution of the so-called “Kurdish issue” with peaceful means can be found only via diplomatic negotiations on the international level. BUT the PYD main sponsor, the United States, along with Turkey is blocking the involvement of the Kurds in the international negotiations on the Syrian crisis. An important fact is that the statements of Russian Ministry of Foreign affairs that the PYD should be involved in the negotiations remain ignored in Washington.

Such a situation paves the way for further escalations between the Syrian government forces and the US-backed PYD. This contributes to the US interests in the region because will allow Washington to turn its public image from “the state that supports terrorists against the Assad government” to “the state that supports the ‘democratic’ Kurdish forces against the Assad government.” The problem is that such developments will not contribute to the long-awaited peace in Syria, for sure.