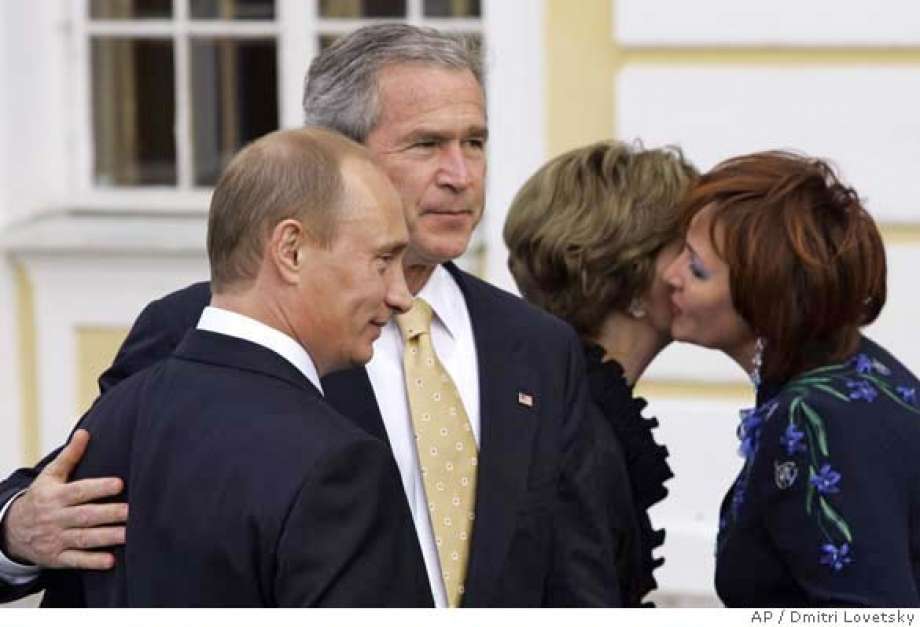 [ Editor’s Note: This story is a tempest in a teapot for two reasons. Russia can do just fine with the US locking itself out of the Russian market. Plus, presidents have a wide hand when it comes to foreign policy, so the huffing and puffing is the usual election-year theatrics.

They also tapped into the Afghanistan drug money, big time, where those tens of billions are annually flowing into political campaigns all over the Western World, at least those with a NATO presence there in a good poppy-growing area. America’s military and reserves were used and abused by these people, who have never given them the contempt back that they deserve… Jim W. Dean ]

As Republican presidential hopeful Donald Trump has expressed interest in renewing ties with Russia, the US Congress seems to be scrambling to ensure that ties between Washington and Moscow will remain sour.

During a news conference last month, Trump suggested that he “would be looking into” acknowledging Crimea as part of Russia, a reversal of current US policy that refuses to recognize a referendum in which 96% of the peninsula’s residents voted for reunification with the Russian Federation.

Trump’s statements have caused panic with hawks in Washington, and US lawmakers are hoping to pass the STAND for Ukraine Act, which would make it significantly more difficult for a new administration to improve relations with Russia.

The bill, introduced by Democratic Rep. Eliot Engel of New York and Rep. Adam Kinzinger of Illinois, would effectively make it impossible to remove certain anti-Russian sanctions unless Crimea is returned to Ukraine.

As Jason Ditz points out for AntiWar.com, the bill is about more than just the Republican presidential candidate. It’s not just about Trump, however, and aims to preclude any president at any time in the future from such considerations, making the sanctions a permanent aspect of American policy,” Ditz said.

The bill also places two major lobbying arms at odds with each other. While ongoing tensions with Moscow would undoubtedly be a positive for defense contractors which have seen increased sales to NATO, US oil companies are desperate for the lifting of sanctions in order to complete multi-billion dollar agreements.

“…ExxonMobil’s agreed-to $500 billion drilling deal with Rosneft [is] at risk if the sanctions become permanent,” Ditz writes. “Even this enormous deal could potentially just be the beginning, as the Russian Arctic contains untold oil wealth, and American oil giants are the best positioned to get it out of the ground.”

This is the latest example of anti-Russian sanctions doing more damage to Western corporations than to Russia.

“For the past two years, Western attendance at the [St. Petersburg International Economic Forum] SPIEF was low to nil,” political analyst Bunn Nagara wrote in an articlefor Malaysian daily The Star Online.

“As two-way sanctions bit deep, Western businesses could stand it no longer and returned to the forum in hopes of getting back to business as usual.”