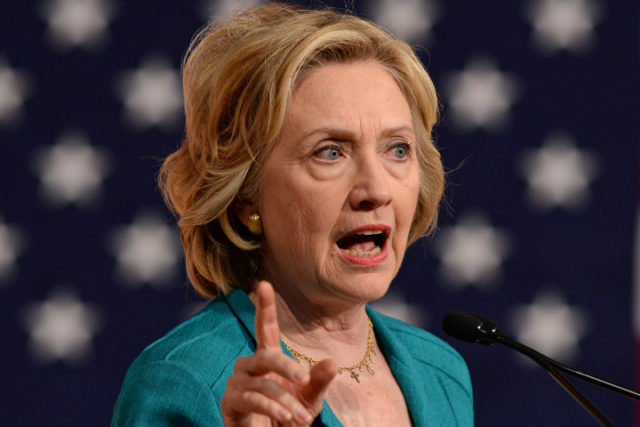 Recently, Donald Trump Republican nominee has described President Barack Obama as “the founder of ISIS”, and said his rival Hillary Clinton was the “co-founder”.

Some US media tried to fix the scandal by describing Trump’s remarks as unrealistic Sarcasm.” Trump has misunderstood Clinton’s speech. Hillary Clinton created Taliban and has no role in creating ISIS.”

“It seems that Trump referred to Clinton’s 2009 speech as secretary of state in front of Committees of the US Congress. But that speech was about creating Taliban not ISIS forces in Iraq and Syria.

In that speech, Mrs. Clinton said the group that US is now at war with (Taliban), was created by US aid 20 years ago. “We didn’t want Soviet to dominate Central Asia. So we decided to fight with Soviet through Pakistan’s military intelligence agency and the Afghan Mujahedeen.”

“We cooperated with Saudis and others to enter Wahhabi Islam to the region so that they fight the Soviet Union. What happened? We invested billions of dollars and said the collapse of the Soviet Union was worth it,” She added.

Mrs. Clinton criticized the lifting of sanctions against the military and Pakistan’s military intelligence and Asked for more watchfulness. “If we sow the wind, we shall reap the whirlwind” she said.