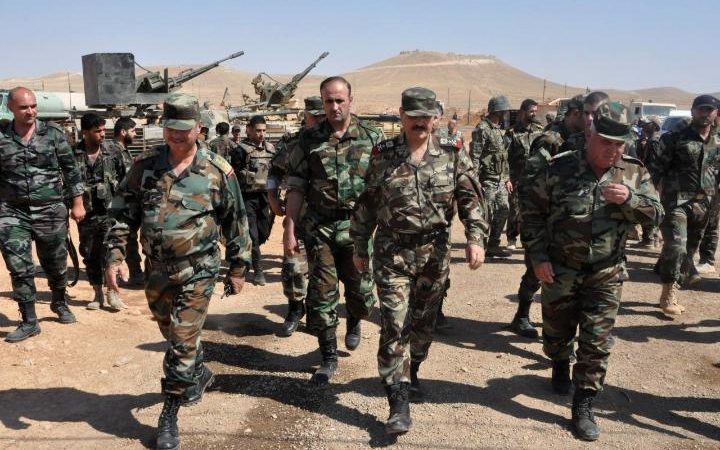 During a visit to Syria On Tuesday, China’s Senior Administration Official have Stated that Beijing  would like to have a military relationship with Damascus.

Although China’s energy supply depend on Middle East Sources, But china tended to deposit regional diplomacy to other members of UN Security Council Such as America, Great Britain, France and Russia so far.

During the negotiation, Youfei noted China’s consistent diplomatic efforts to find a political solution to the Syrian crisis. “The Chinese and Syrian militaries traditionally have a friendly relationship, and the Chinese military is willing to keep strengthening exchanges and cooperation with the Syrian military,” He said.

Both also talked about personnel training and reached a consensus on the Chinese military providing humanitarian aid.