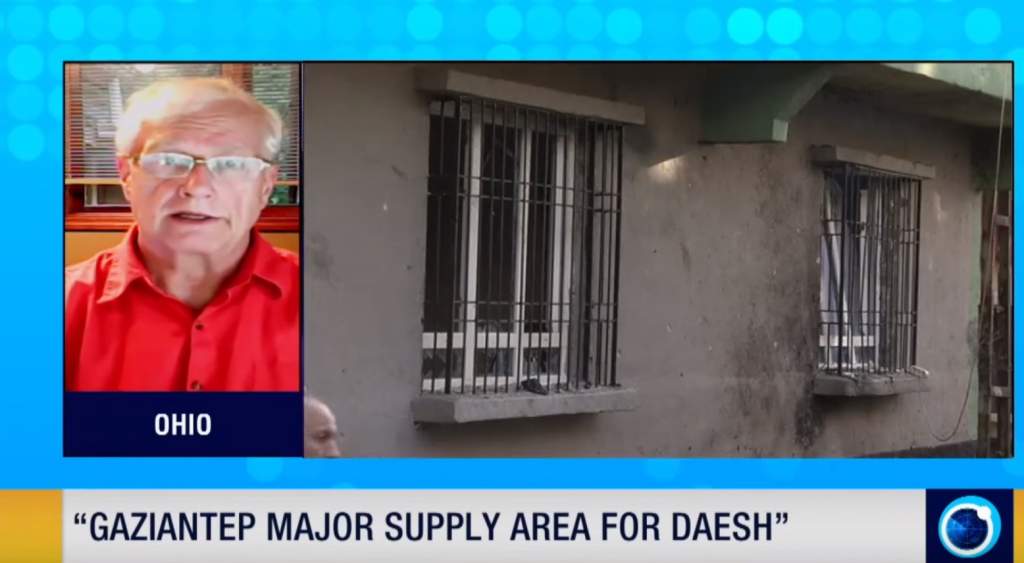 The death toll from a bomb blast that targeted a wedding ceremony in Turkey’s southeastern Gaziantep Province has risen to 50.

According to Gaziantep Governor Ali Yerlikaya, the “terror attack” took place in the Sahinbey district’s Akdere neighborhood late on Saturday.

Officials had earlier put the number of those killed at 30, with 94 others injured.

A parliamentary deputy from the governing Justice and Development Party (AKP) has said the Daesh Takfiri terrorist group is responsible for the attack.

“We wish God’s mercy for those who have lost their lives in this cruel attack, and for the injured, a quick recovery,” said a statement released by provincial governor’s office, confirming the incident’s death toll.

“We strongly condemn this cruel terror attack and those carrying it out,” it added.

After the blast, the pro-Kurdish Peoples’ Democratic Party (HDP) announced that some of its members were present at the wedding where a large number of women and children were also present.

In a statement issued hours after the massacre, Turkish President Recep Tayyip Erdogan said the Takfiri Daesh terror group is the “likely perpetrator” of the bomb attack.

Such terror attacks, Erdogan added, are aimed at sowing division between different groups in Turkey and spreading “incitement along ethnic and religious lines.”

The Turkish leader drew parallels between Daesh and the outlawed Kurdistan Workers Party (PKK) as well as the movement of the US-based opposition cleric, Fethullah Gulen, who Ankara blames for the July 15 abortive coup.

“Our country and our nation have again only one message to those who attack us — you will not succeed!” he said.

Moreover, Turkey’s Deputy Prime Minister Mehmet Simsek said, “It is barbaric to attack a wedding… The aim of terror is to scare the people but we will not allow this.”

Turkey has suffered a series attacks by Daesh and Kurdish terrorists over the past year, the deadliest of which being a gun and bomb attack on Istanbul’s Atatürk international airport, which claimed the lives of over 40 people and injured over 20 more.

The bombing incidents increased especially after last July when the country launched a military campaign against militants of the outlawed Kurdistan Workers’ Party (PKK) in the southeastern border areas. The Turkish military has also been conducting offensives against the positions of the group in northern Iraq.