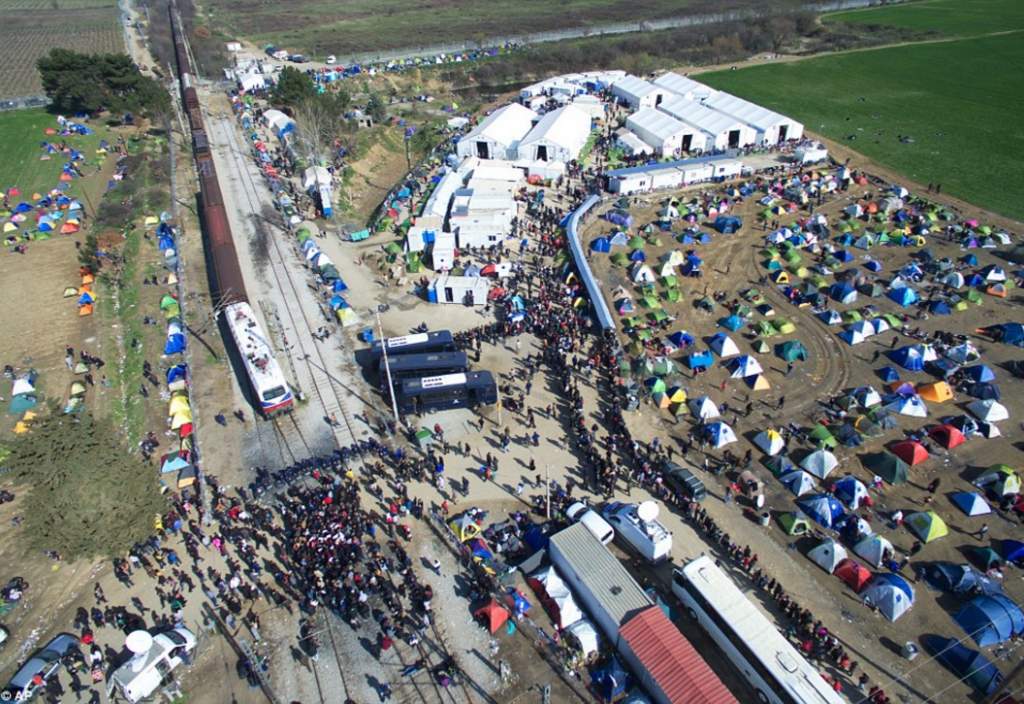 Refugees in Greek camps are under increased risk of being engaged in prostitution, drug and human trafficking by Greek and Albanian mafia, says a report by the Observer issued a week after a report exposing sexual abuse in overcrowded camps.

There are about 58,000 refugees in Greece and all of them are potential targets for mafia gangs, The Observer reportsciting accounts of asylum seekers and aid workers at the camps. 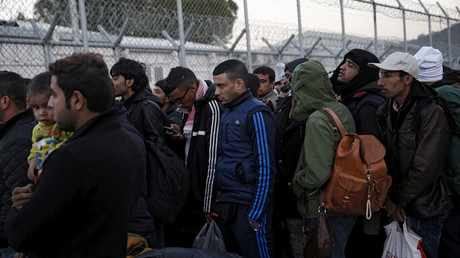 “I never knew a thing about drugs and now I am doing drugs. This camp is horrid. We live like animals in tents in burning heat,” a 17-year-old Syrian youth detained in a camp, based in an old toilet-roll factory outside Thessaloniki, said.

“The Greek and Albanian mafia come here and push the drugs. The police are non-existent. They see drugs, stabbing, fighting and do nothing. They do not care. The world does not care,” he added.

Aid workers give gloomy predictions about what could happen if things continue to stay that way.

“If nothing is done to improve the lifestyle of these refugees and to use their time more productively, I see a major disaster. These camps are a fertile breeding ground for terrorism, gangs and violence. It seems like the world has forgotten about them. They are not headline news anymore, so therefore they do not exist … but the neglect will show its ugly head,” US aid worker Nesrin Abaza said.

It comes after last week’s Observer’s report of sexual abuse carried out in camps caused a major uproar worldwide.

The report said that young girls living in camps were being groomed, abused and sometimes raped by male gangs, with parents – even if they are with the child – unable to change the situation

The inflow of asylum seekers into Greece remains steady, although it can’t be compared with last summer’s overwhelming figure of 10,000 people a day coming to Lesbos. The 24-hour period between Thursday and Friday saw about 260 migrants arrive.

In March, the EU and Turkey reached an agreement, according to which, those who come to Greek islands face deportation back to Turkey, and this resulted in a significant decrease in the number of asylum seekers.

A month later, the EU transferred €83 million to improve the living conditions for the refugees, but now experts are wondering if the funds were used properly.

“Nobody is using money here efficiently or effectively. The humanitarian system is the same one that has been in place since the Second World War. It lacks intellectual flexibility and is totally broken. The real question to be asked is, has the aid that has been given been appropriately utilised?” Amed Khan, activist and founder of Elpida aid group, told the Observer.