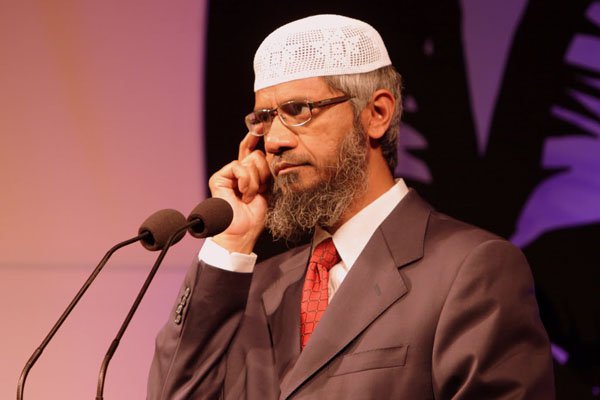 Mumbai’s police have initiated to pile up a 71-page lawsuit against an international school called “Zaker Naike,” named after an extremist Indian preacher who is the founder of this school. He has been accused of brainwashing the Muslim students, peddling resentment, and making them feel isolated in early ages.

The information and evidence garnered by the police indicate that the education in “Zaker Naike” is provoking the students to turn into extremists and turn against other religions, labeling other students from other religions, Christianity or Hindu, as atheists.

The investigations into Naike got underway when some of the relatives and kin of ISIL in Dhaka, capital city of Bangladesh, revealed that they had been trained under the auspices of this ethnically-Indian preacher from early ages. These revelations unfolded when Naike had travelled to Arab countries, and on the grounds of apprehension, he decided to settle in Saudi Arabia. According to law officials, the least punishment they will mete out is capture due to his poisonous speeches. All the while, Indian law enforcement officials have declared that further findings may lead to more devastating results for the Indian preacher, Zaker Naike, placing his school on the brink of closure.

“Some of the literary materials which are up for grab on the school’s website are so contentious and can engender problems as they instill vile thoughts in students’ minds,” a law enforcement official said.

Therefore, it is expected that AGCSE will void this international school’s license.

One of the other courses of investigation that India’s Jurisdiction is leading is why and how Zaker Naike received 60 Million Rupee from foreign sources, especially Saudi Arabia.