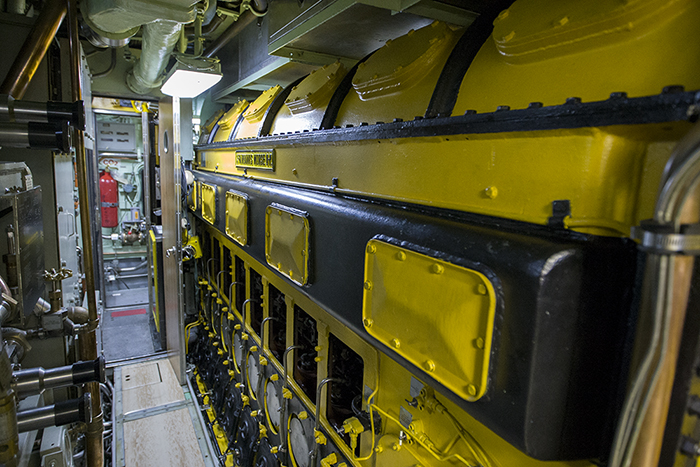 A judge in a federal court in Connecticut has sentenced a US Navy sailor to a year in prison, after the man pleaded guilty to taking six photos of classified areas inside a nuclear attack submarine.

Kristian Saucier from Vermont, captured the images of the USS Alexandria’s nuclear reactor compartment, the auxiliary steam propulsion panel and the maneuvering compartment, while the military vessel was in port in Connecticut in 2009, AP reported citing the prosecutors.

At that time, Saucier was 22-years-old and served as a machinist mate on the submarine. He said he only took the pictures to show to his family and future children, his lawyers said. He apparently knew the images he captured were classified, and said he did not share any of them with unauthorized recipients.

Saucier allegedly destroyed the evidence including his laptop computer, a camera and a memory card after an interview with the FBI in 2012, so the FBI and the Naval Criminal Investigative Service (NCIS) were never able to determine if the photos had been distributed to unauthorized people, according to federal prosecutors. 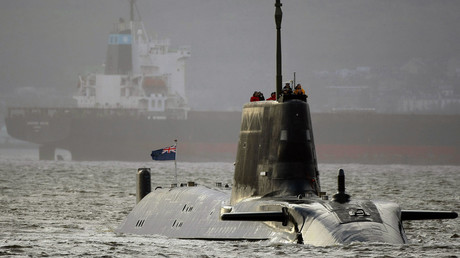 A US district judge in the city of Bridgeport sentenced the man to a year in prison. He will start his sentence in October, and he will subsequently have to serve six months of home confinement. The sailor will also be subject to electronic monitoring for three years after being released from prison. Under federal sentencing guidelines, he initially faced up to six years behind bars for putting national security at risk.

“It was a foolish mistake by a very young man,” AP cited Saucier’s lawyer, Greg Rinckey, as saying, and adding that it’s been “a very sad case.” His defendant is also expected to receive an “other than honorable” discharge from the Navy next month.

Saucier’s mobile phone containing the images from the submarine was found by a waste station supervisor in Connecticut in a trash pile in 2012. The man who found the phone then showed it to his friend, who was a retired Navy chief, who in turn brought the phone to NCIS, prompting an investigation.

According to Saucier’s lawyers, other crew members from the same nuclear submarine have been caught taking pictures in the same parts of the military vessel, but avoided prosecution and were only subject to disciplinary repercussions by the Navy.