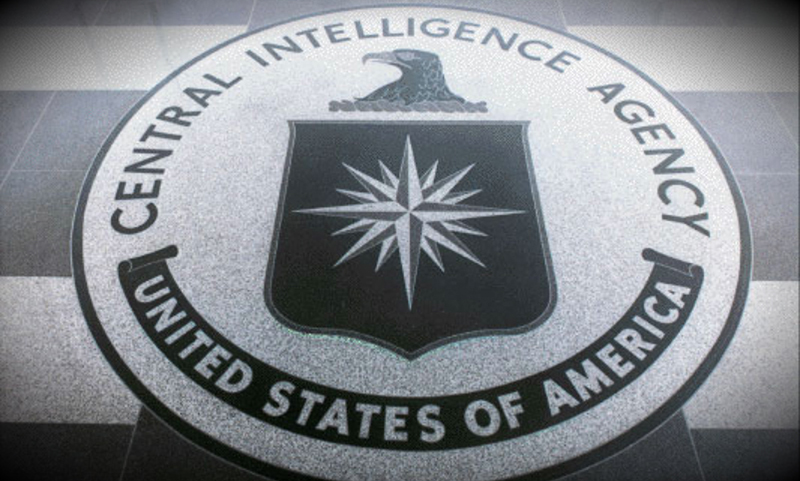 Sixteen foreigners entered Büyükada Island just before the coup in a clandestine manner and booked hotel rooms on the island, but they left the island immediately as the coup failed.

This covert group was led by Henri Barkey, an expert on Turkey’s affairs and former CIA agent. He has close ties with Graham Fuller, a former CIA agent, who intervened among different organizations to pave the way for Fethullah Gülen’s residence in USA. These two former CIA agents had already carried out some investigations into Kurds’ matters. The primary feature of this undercover group was to analyze and acquire knowledge on the matters surrounding Iran, Turkey, Iraq, and Egypt.

The members of this secret group did everything to avoid surveillance cameras on the island. Right after the abortive coup, some of the members left the island on July 15th and the rest on July 17th.

Ellen Laipson, the former chairwoman of National Intelligence Council and the leading expert on the Middle-East affairs in Stimson, has served as a member of President Obama’s Intelligence Advisory Board from 2009 to 2013.

Ali Vaez, one of the top chairmen in Woodrow Wilson Center, is the chairman of international crisis control committee and Iran’s affairs. He is also the crisis expert and analyzer in Istanbul’s base.

Masood Karokhail, the expert on the Middle-East affairs, serves in International Center of Reformation of Afghanistan.

Samir Sumaidaie, the former ambassador of Iraq in USA, was one of the dissident voices against Saddam Hussein. He was a London resident. He entered Turkey on July 15th and left on July 19th.

Marwa Daoudy is the expert on the Middle-East matters. She has published a book discussing the benefits of an imbalance of power in Turkey, Iraq, and Syria. She entered Turkey on July 15th and left there on July 19th.

Sylvia Tiryaki is an Estonian political analyzer. He is an expert on Israel, Palestine, and Armenia. She entered Turkey on July 14th and left there on July 28th.

Ahmed Morsi, the expert and commentator on rights and democracy programs in Carnegie Institute. He has graduated from Andrews University in International Affairs and is an expert on the Middle-East, Iran, Egypt, and Saudi Arabia. He set foot on Turkey on July 15th and left there on July 19th.

Ellie Geranmayeh is one of the expert and commentators in European Council on Foreign Relations. She is the expert on the Middle-East including Iran and Saudi Arabia. She arrived in Turkey on July 14th.

Scott Peterson who can be considered an oddball among all these names is a ruthless murderer who killed his expectant wife in 2002, but the appeal courts’ ruling saved him his life; he was supposed to be jailed in San Quentin State Prison but ended up operating a clandestine mission with other Turkey experts and entering Turkey on July 13th.

Looking back on these people’s records and the way they went on a trip to Turkey and their instant leave after the abortive coup, one cannot stop hazarding a guess why Erdoğan’s policies have parted ways with the USA’s and picked up inclinations towards Russia.