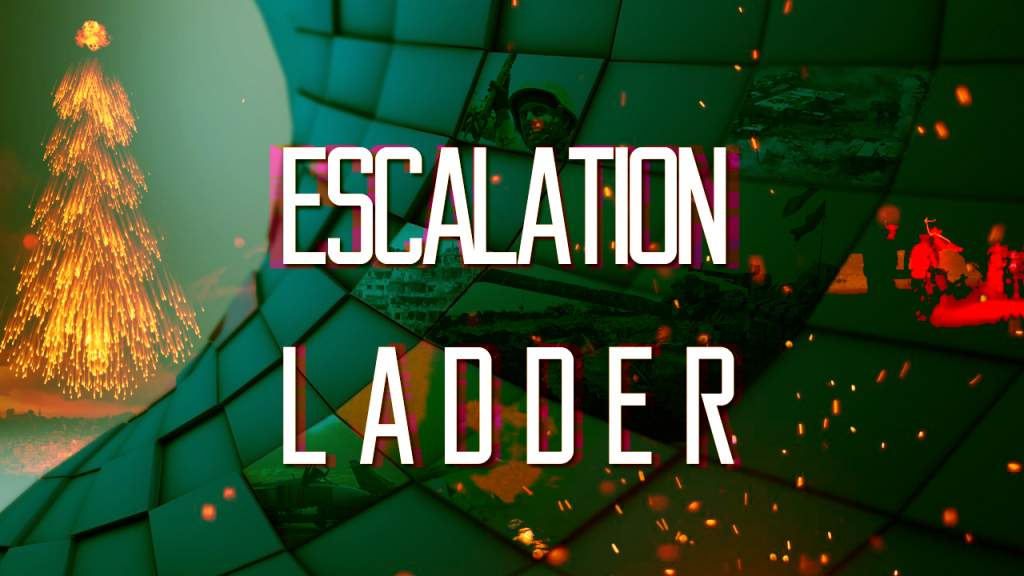 Last weekend, the situation in southwestern Aleppo was remaining tense. The Syrian Army, the National Defense Forces, Hezbollah, and other pro-government militias supported by the Russian Aerospace Forces, made a series to attempts to advance on the areas controlled by Jaish al-Fatah operation room but was not able to make significant gains against. The pro-government forces failed to seize Tell Mahrouqat and Al-Qarassi village, but they seized the Alqara hill and Tal Syratel.

The control of Alqara will allow the Syrian army to strengthen fire pressure on the Khan Touman-Ramouseh road. Nonetheless, this will not shift the balance in the area, significantly. The pro-government forces will need to expand control of the 1070 Project, the Technical College and the Hikma School if they want to take an upper hand in the ongoing positional warfare for Aleppo city.

The Syrian and Russian Air Forces conducted over 70 air strikes in and near Aleppo city. They were reported at the Ramouseh roundabout, the Ramouseh Artillery Academy, the Al-‘Amariyah neighborhood and the village of Al-Qarassi.

On August 21 evening, a ceasefire agreement was reportedly signed between the National Defense Forces loyal to the Syrian government and the Kurdish police, Asayish/the Kurdish People’s Protection Units (YPG) in the city of Hasakah in eastern Syria. Reports said that agreement included transfer of captured areas and further talks on the situation in the city.

There were also reports that Maj. Gen. Hassan Mohamad has replaced Maj. Gen. Mohamad Khaddour as commander of the Syrian army’s 17th Division and the eastern region of Syria. However, August 22 showed that the goal of setting up a ceasefire in the city likely failed again. Shellings and firefights resumed in various neighborhoods.

We remind, August 18th represented an unprecedented day in the Syrian conflict, with the Syrian air force launching bombardments on Kurdish positions after pro-government National Defense Forces (NDF) were engaged in clashes with Kurdish police, known as the ‘Asayish, ’ and their allies in the People’s Protection Units (YPG).’

In response to the Syrian air strikes, another first in the conflict occurred on August 19 when the US coalition scrambled fighters to counter the SU-24s. Pentagon threated to shoot down Syrian planes over Hasakah because they pose a threat to the US Special Forces servicemen deployed with the Kurdish People’s Protection Units (YPG) in the area. In turn, the Syrian government forces have deployed at least 2 surface-to-air missile systems to the area of Hasakah. Battles took place in the streets of Hasakah till August 21 morning with the both sides blaming each other in escalation.

The Israeli Air Force conducted up to 30 airstrikes over the Gaza Strip overnight on August 22 after a rocket struck the Israeli border-city of Sderot. A half dozen people were reportedly wounded in Gaza due to these the Israel Air Force’s air strikes. Reports say that Aknef Beit Al-Maqdis, a Palestinian militant group linked to Al-Qaeda, was responsible for the attack on Sderot.

The organization responsible for the rocket attack in Sderot on Sunday was Aknef Beit Al-Maqdis, which is a Palestinian militant group with close ties to Al-Qaeda. Aknef Beit Al-Maqdis was recently involved in the Syrian war by attacking pro-government forces in the Yarmouk Camp District of southern Damascus.

No casualties were reported in the Israeli town. However, the recent air strikes on the Gaza Strip will likely further escalate the already complicated situation in the region amid the ongoing tensions between Israel and Hezbollah, another side directly involved into the Syrian war, in southern Lebanon.

The UN forces, stationed in the area to monitor a ceasefire, the Lebanese and Israeli military forces went on high alert as the protesters entered into the occupied territory. About 500 Israeli troops were deployed in area about three kilometers away from the demonstrators. Israeli snipers also were spotted in the area of increased probability of starting a new armed conflict.