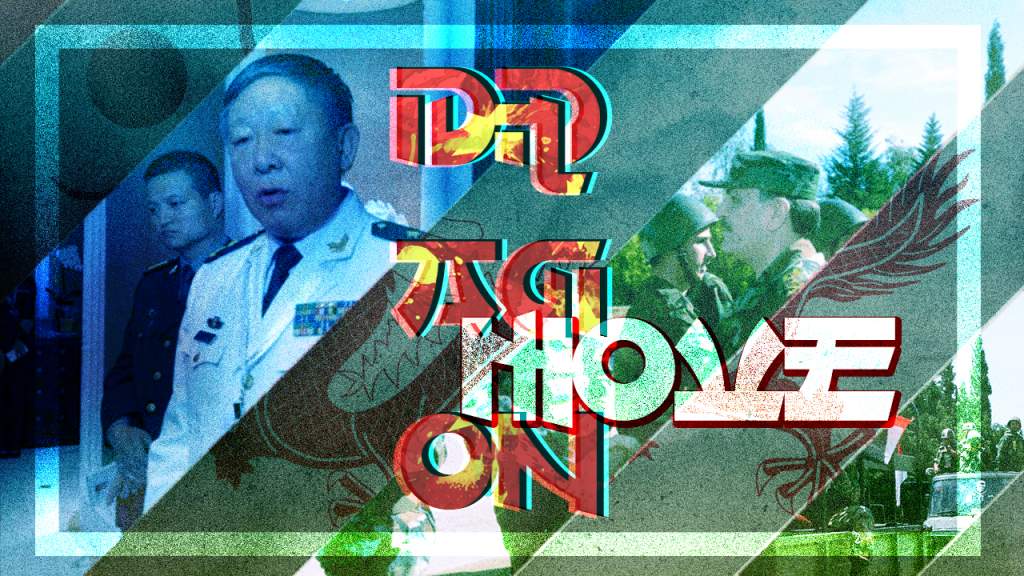 Last week Director of the Office for International Military Cooperation of China’s Central Military Commission, Guan Youfei arrived in Damascus for talks with Syrian Defense Minister Fahad Jassim al-Freij and other officials of the Damascus government.

Guan announced that Beijing and Damascus had come to an agreement that the Chinese military will provide humanitarian aid to Syria and discussed a possibility of involvement of Chinese military servicemen in training of the Syrian army personnel and other operations to ensure security in the Arab country.

Xinhua has not provided details about the agreed Chinese humanitarian aid mission in Syria. Furthermore, there are constant rumors that Chinese military advisers already operate in Syria, observing Damascus’ anti-terrorism efforts. However, there is no clear evidence that China has been involved into the conflict.

Guan also met in Syria with an unknown Russian general during his visit to Damascus. It’s important to note that Guan’s visit came just before crucial military developments in and around Syria like a deployment of Russian aircraft at the Hamedan Air Base in Iran and the escalation between the US-backed Kurdish forces and pro-government militias in eastern Syria.

The spate of Moscow’s military actions in the region could push Beijing to follow its partner to set the ground for gaining diplomatic and financial revenue before the Syrian conflict turned into its final stage. Almost all experts consider the ongoing battle for Aleppo as a turning point in this war. And if Damascus wins, the US-backed “moderates” such a Jabhat Fateh al-Sham & Co will have minor chances to play a significant role the Syrian future.

The further rapprochement of Iran, China, Russia and now maybe Turkey over the Syrian conflict pushes the United States represented by the Obama administration to urgently develop its strategy in order to defend its claim to be the main powerbroker in the region.

An indirect fueling of the conflict between Damascus and US-backed Kurdish forces in Hasakah and de-facto split of Kurdish-controlled areas from Syria with a significant presence of US military personnel there is one of Washington’s options in the current geopolitical situation.

And the direct public warnings to Russia and Syria by a US commander of American troops in Iraq and Syria, Lt. Gen. Stephen Townsend, that the US military contingent in occupied parts of eastern Syria will defend itself clearly showed the direction of Washington’s divide and corner strategy for the war-torn country.

An interesting fact is that some Chinese state-linked media and experts, which closely follow the Russian operations in Syria, describe Moscow’s strategy towards the Syrian conflict as too moderate. According to them, the partial withdrawn of the air grouping, various humanitarian ceasefire agreements across the country and attempts to solve the conflict through a political dialogue before the full military defeat of the militant factions that operate in the country were premature. In this case, Beijing may contribute to strengthening of further military efforts aimed to solve the terrorism problem in Syria.