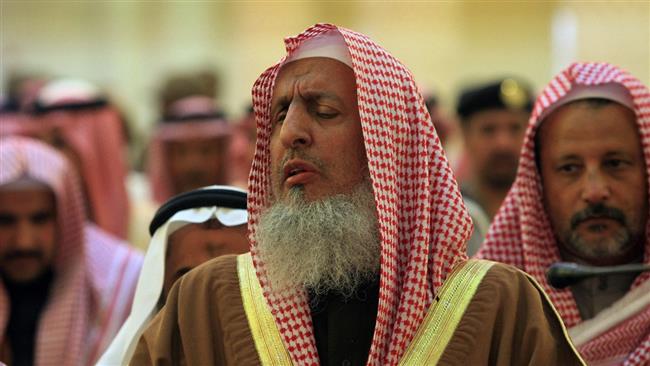 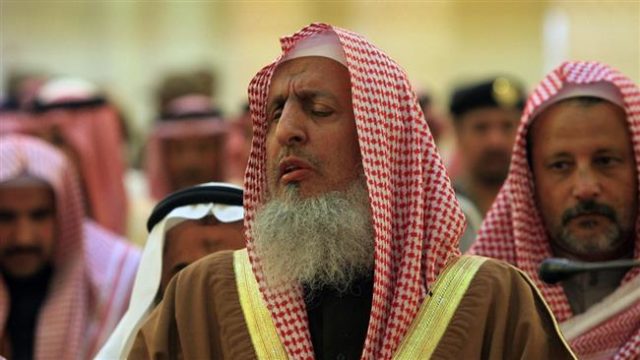 In a speech published on his website, Al ash-Sheikh, the head of Permanent Committee for Islamic Research and Issuing Fatwas, condemned the participation of Saudi Arabia in the Rio 2016 Olympic Games of, Brazil.

The Grand Mufti of Saudi Arabia stated: “we have to be more careful about the liberals’ plots to immerse our youths in a corrupted whirlpool of immorality”.

The Olympic Games is an infidel innovation which should be avoided in order to maintain the image of Saudi Arabia in the world. We should avoid sending our youth to debauchery-promoting countries, since it will shake their beliefs and eventually promulgate intermingling of girls and boys and eventually tarnishes the divine sanctity,” Al ash-Sheikh added.

Al ash-Sheikh also condemned the appointment of Rima Bent Sultan as the Head of Female Section of General Authority for Sports and stated: “the Liberals have taken all youths-related posts and this caused a great concern. These liberals should be removed from their posts because they tarnish the true image of Islam.”

The above statement of Grand Mufti of Saudi Arabia can be used as pretext for extremist groups to carry out terrorist and sabotage acts.  It is worth mentioning that Saudi Arabia participated in Rio 2016 Olympic Games with four female athletes, a move which caused a heated contention between the religious scholars and Islamic Front on one side, and the Opposition Front or Liberal on the other.