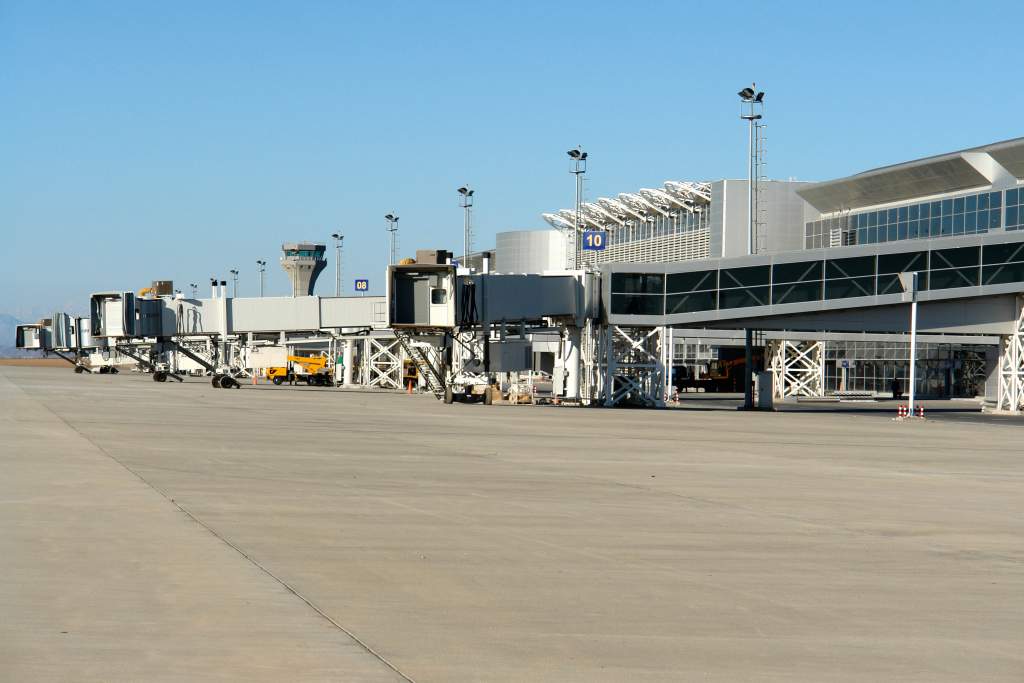 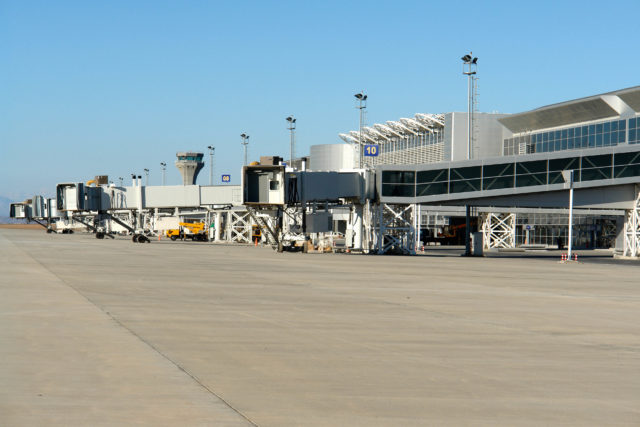 Russian government has announced that it aims to launch an operation in Syria against IS, urging Iraqi officials to cancel all flights in Erbil and Sulaimaniyah airports in order to prevent any hazardous incidents from happening.

According to Itartas, Russian news agency, Russia announced that it is set to launch an extensive military operation under the title “pervasive destruction”, using 69 Sukhoi fighters, Tupolev bomber 160, submarines and ships in Mediterranean Sea.

Therefore, Russian state has urged Iraq to put a halt to the operation of Erbil and Sulaimaniyah airports in a move to prepare for the upcoming military operations.

Russia, which has already launched its air strikes since some time ago aims to extend its pervasive operation. This move comes as a Russian fighter has recently been shot down by Turkish army in Syria.

Russia generally launches its cruise missile attacks against IS from Caspian Sea, which necessarily move across the airspace of Iran and Northern Iraq before their reaching Syrian territory. Russia has officially asked for these two countries’ permission to use their airspace.

Saudi sources also announced that this country has held its flights to northern Iraq in abeyance due to heightened military actions in this region.

Last week, Iraq blocked its airspace for 48 hours, for heightened Russian military actions in Syria were in process.

Airplane flights in Northern Iraq came back into normal schedule since Wednesday,  while Sweden said it will suspend its flights from Saturday.