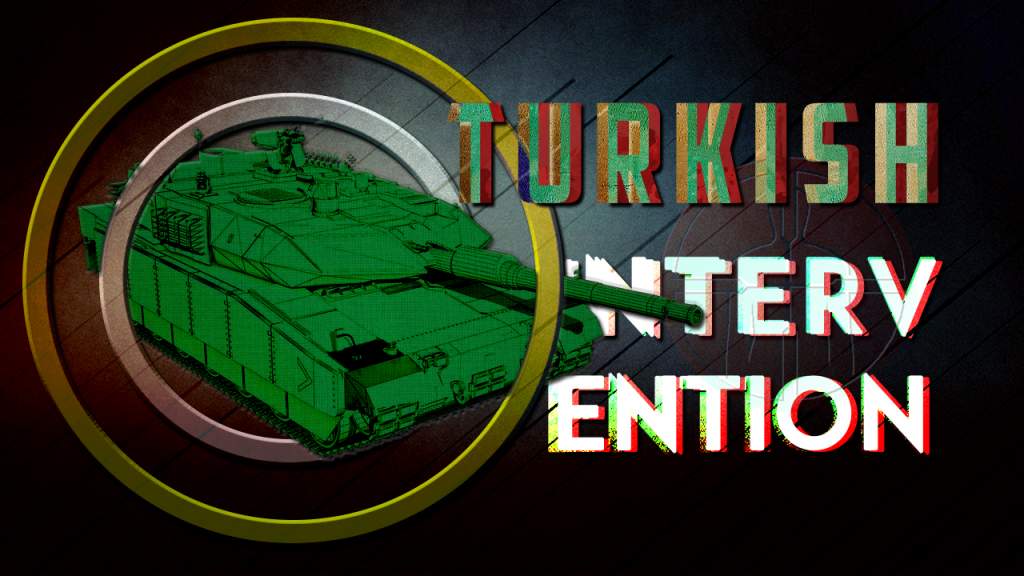 On August 23, the Jaish al-Fateh operation room launched an offensive on the strategic hill of Um Alqara that the Syrian army had recently seized in southern Aleppo. The hill overlooks the strategic road that links the Ramouseh Neighborhood and Khan Tuman. This is why the militants launched an assault to retake it from the government forces. The militants’ offensive had faced a though response from the Syrian government forces, Syrian and Russian warplanes operating in the area.

As result of the failed counter-attack on Um Alqara pro-militant sources were forced to recognize that fire pressure of the Syrian army on the militants’ positions does not allow delivering of supplies through it. While it’s complicated to estimate the total casualties of the sides in recent days, the Jaish al-Fatah confirmed that the operation room recently lost 11 field commanders.

The Syrian army and Hezbollah have attacked Jaish al-Fatah’s positions at the Armament College in southwestern Aleppo. The pro-government forces were able to enter the area on August 23 and on August 24 intense clashes continued there.

On August 24, Turkish military, accompanied with some 1,500 Turkish-backed militants from the Free Syrian Army, launched a military operation to liberate the strategic city of Jarablus in northeastern Syria. According to Turkish authorities, the operation is also supported by the US-led coalition air power. Since August 24 morning, the Turkish army’s artillery has hit ISIS targets near the city over 400 times. The military advance began at around 4 a.m. local time with Turkish special forces crossed the Syrian border. In case of the success, the Turkish operation will undermine any hopes of the US-backed Democratic Union Party (PYD) to expand control along the Syrian-Turkish border and set a de-facto independent state in northeastern Syria.