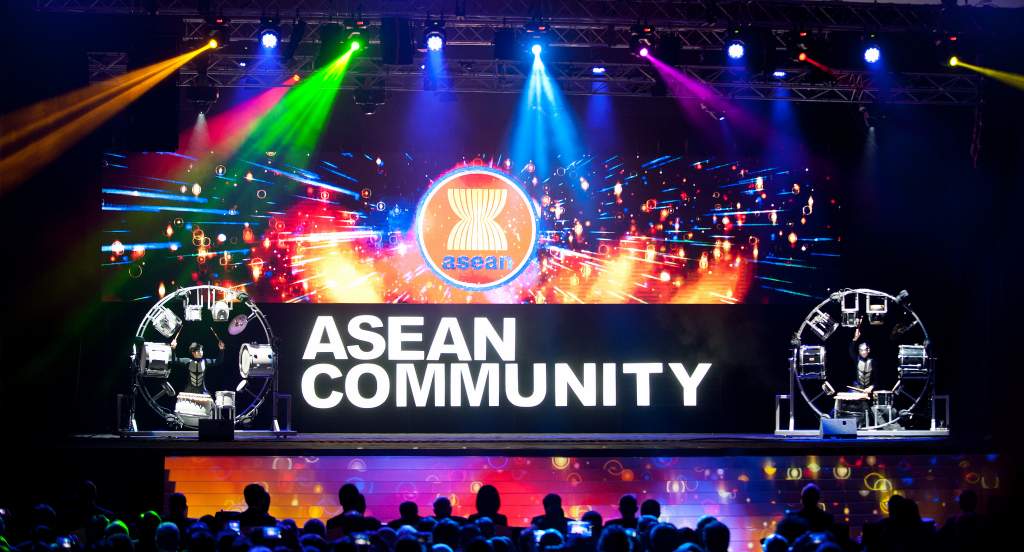 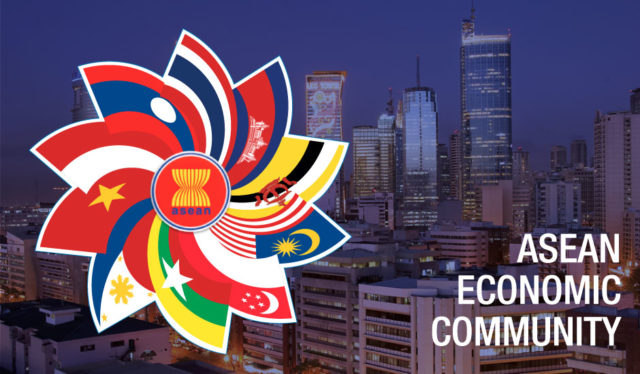 [ Editor’s Note: Indonesian geopolitical involvement has never even been on the back burner here at VT, but we are able to find excellent material at New Eastern Outlook to cross post on VT, due to our several year relationship with them now. I also chose this story as another example of the post-Iran nuclear agreement, where we see another rearranging of the geopolitical relationship chairs.

Iran joining ASEAN came as a surprise to me at first, but when reading about the Indonesian sponsorship, it made perfect sense with its large Muslim population. An even better twist on it was the example of a mainly Shia Muslim country having no problems forming new forward-looking economic relations, despite past difficulties with Indonesia supporting the sanctions on Iran.

Both countries have a natural overlap in energy production and refining infrastructure, and the have the ability to do the big bartering deals that eliminate being bushwhacked by new US sanctions by blocking banking access.

I predict that over the next five years, we are going to see continued focus on these regional trade settlement mechanisms to block the Western bankers from not only getting their transaction fees, but also the ability to be able to block access to critical trade credit.

At the end of the day, the ability to create a fiat currency or currencies will be needed so one can borrow endlessly from oneself like the US does. The US wants no competition in that arena, nor do the Rothschilds… Jim W. Dean ] 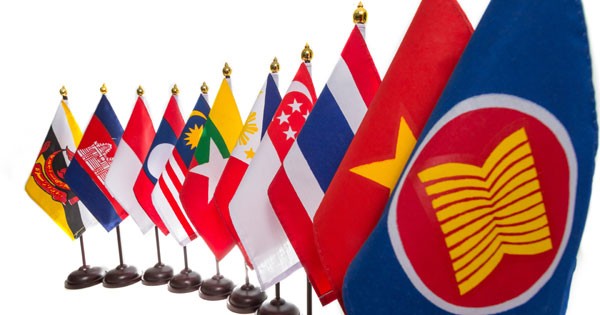 On July 24, 2016, Laos hosted a meeting of Foreign Ministers of the ASEAN member states. At the closing of the meeting, the Islamic Republic of Iran acceded to the organization.

In the course of the meeting, Ibrahim Rahimpour stressed that Indonesia facilitated Iran’s accession to ASEAN and expressed his gratitude on behalf of his country. He also said the Iranian-Indonesian relations were entering a new phase and emphasized the paramount importance of this development for the Iranian foreign policy.

Iran and Indonesia established diplomatic relations in 1950. In 2003, the countries signed an Agreement on Economic Cooperation. By 2011, the mutual goods turnover between the countries had reached almost $2 bn.

Iran’s refusal to sign an addendum to the Non-Proliferation Treaty in 2005 put a strain on the country’s foreign policy. In a desperate search for new allies, Iran began expanding international contacts. This is when the Iranian-Indonesian relations experienced a resurgence. And there was a good reason for that: Islam is Indonesia’s dominant religion.

In 2000s, Jakarta stepped up efforts to establish ties with the rest of the Muslim world. It turned out to be a challenging endeavor. Even though Islam has the greatest number of religious adherents in Indonesia, the country is a secular state and its policy is influenced by the west in many respects.

The establishment of amicable relations with Iran, however, has contributed significantly to the recognition of Indonesia by other Muslim countries. Although the official religion of Iran is Shiite Islam, while majority of Indonesian are Sunni Muslims, the countries managed to establish a religious cooperation.

2007 saw a cooling of relations between the two countries, in particular because Indonesia along with other members of the UN Security Council voted in favor of the UN resolution imposing economic sanctions on Iran related to its nuclear program. Most probably, Indonesia supported the resolution because, though trying to integrate in the Muslim global community, it still wanted to maintain rapport with the west.

However, soon the Indonesian leadership regretted the decision. By supporting anti-Iranian sanctions, Indonesia not only undermined its positions in the Islamic world, but also provoked mass protests among its own Muslims. At that time the Iranian-Indonesian relations went through a short setback, which, however, Indonesia managed to remedy fairly quickly. In 2008, the UN Security Council put to a vote another anti-Iranian resolution.

This time around, however, Indonesia was the only country that disapproved of it. This move proved very beneficial. Not only did Indonesia demonstrate its devotion to the idea of Ummah (a universal world order), it also broke free from the dependence on the US and pacified domestic tension. Iran appreciated Indonesia’s firm position and bilateral relations were reaffirmed. 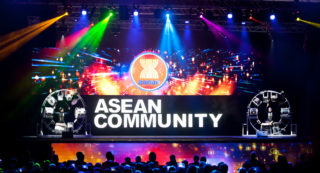 At one point in history Iran helped Indonesia integrate in the Islamic world, at another—Indonesia gave Iran a helping hand in establishing relations with the ASEAN member states and consequently acceded to the Treaty of Amity and Cooperation in Southeast Asia in July 2016.

The countries, being oil producers and members of OPEC, share common interests conducive to the development of Iranian-Indonesian relations.

Iran has huge oil and natural gas reserves (it possesses the third largest proven oil reserve and the first largest gas reserve in the world), and has a developed oil-refining industry. Indonesia also has significant hydrocarbon reserves and is a major oil producer in the Southeast Asia.

At some point, Indonesia had to temporarily suspend its OPEC membership: in 2009, the volume of oil import by far exceeded the volume of oil export. Indonesia’s increased demand for oil also contributed to further reinforcement of the Iranian-Indonesian relations: in 2011, Indonesia purchased $1 bn worth of Iranian oil and gas.

At the end of 2015, Indonesia renewed its OPEC membership in order to boost its cooperation with other oil exporting countries and to attract investments required for the development of the domestic oil production and refining industry.

In July 2016, Indonesian state owned oil and gas company Pertamina announced the beginning of cooperation with the National Iranian Oil Company. The parties will engage in the exploration and development of oil and gas fields. The agenda provides for signing of a respective Memorandum of Understanding in the near future. As for Iran, it wholeheartedly embraces the idea of storing and reprocessing Indonesian oil and gas.

In August 2016, Iran and Indonesia signed an agreement on joint exploration of two Indonesian oil fields and construction of an $8 bn oil refinery in Indonesia.

Summarizing the above said, it can be concluded that further development of the Iranian-Indonesian relations will have a significant impact on the global affairs. Iran with its huge oil and gas resources ranks among most developed Middle Eastern countries and plays one of the key roles not only in the Middle East, but also in the entire Muslim world.

Owing to Indonesia, Iran’s influence has now also spread to Southeast Asia where it is currently building new international ties and exploring new markets for its oil and gas. Thus, no matter how US-Iranian and EU-Iranian relations develop in the future, western sanctions will have little effect on Iran.