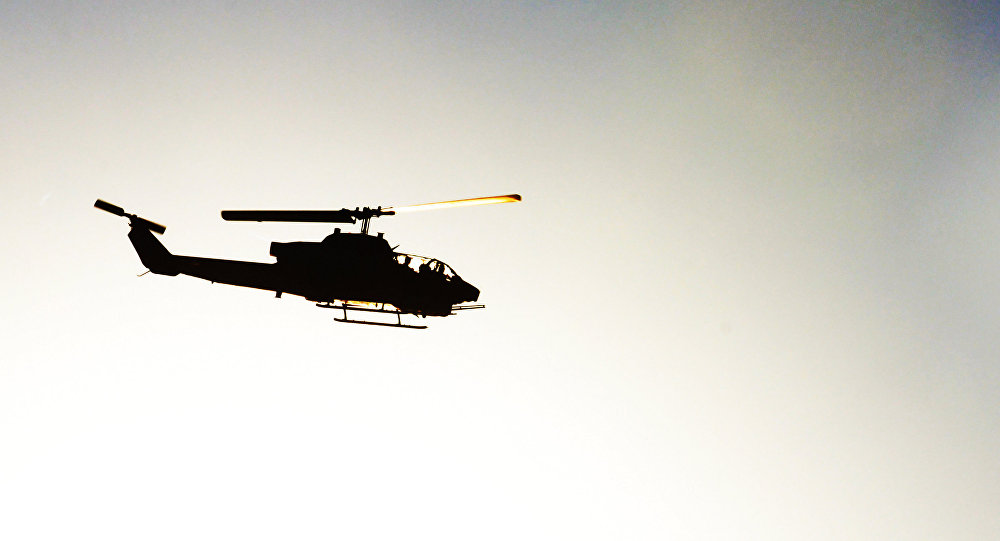 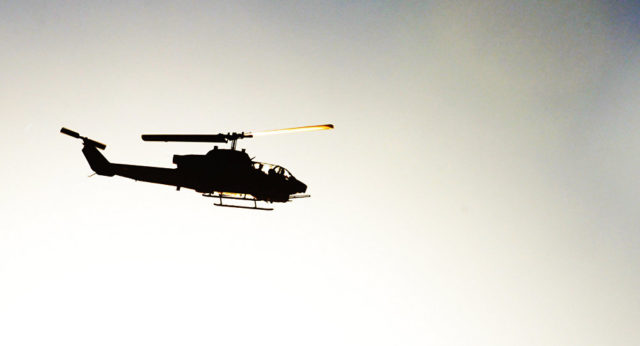 Under new commander Marine Gen. Thomas Waldhauser, AFRICOM has deployed the lethal helicopter in the Libyan theater to deplete and degrade violent extremists.

The US Marines have unveiled their new secret weapon in the air offensive against Daesh (known locally as ISIS) in Libya, enabling precision strikes with increased force.

The twin-engine, AH-1W SuperCobra attack helicopter, attached to the Marine Expeditionary Unit three weeks ago, has shown itself to be a game changer in combat, according to spokesman for US Africa Command Charles Prichard.

SuperCobras were initially used by US-led forces in Libya, beginning August 1 as part of Operation Odyssey Lightning, undertaken with the consent of the Libyan Government of National Accord. 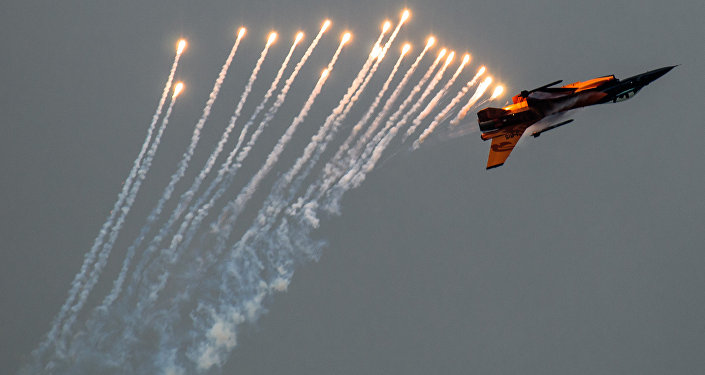 Since the first of the month, US forces have completed 77 airstrikes using SuperCobras, as well as AV-8B Harriers, in support of the Libyan government’s fight against Daesh, stated Prichard.

“We have a range of capabilities at various locations in the region that will allow us to carry out these airstrikes,” Prichard said in an email to defense enthusiast website Military.com. “The AH-1 Cobras provide precision airstrike capability and close air support to better enable [Libyan government] ground objectives.”

On Monday, three airstrikes by the SuperCobra destroyed a Daesh supply truck and 10 Daesh fighting positions, according to an AFRICOM news release published Tuesday. 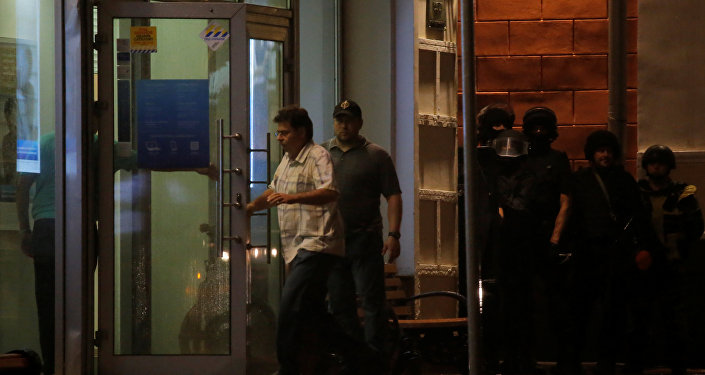 “The US stands with the international community in supporting the [Libyan Government of National Accord] as it strives to restore stability and security to Libya,” according to an AFRICOM statement. “These actions, and those we have taken previously, will help deny Daesh a safe haven in Libya from which it could attack the United States and its allies.’

Analysts believe that the addition of SuperCobras to the Libyan theater and the violent air offensive over Libya marks a more aggressive approach by AFRICOM, under the leadership of Marine Gen. Thomas Waldhauser, who assumed command duties less than a month ago.