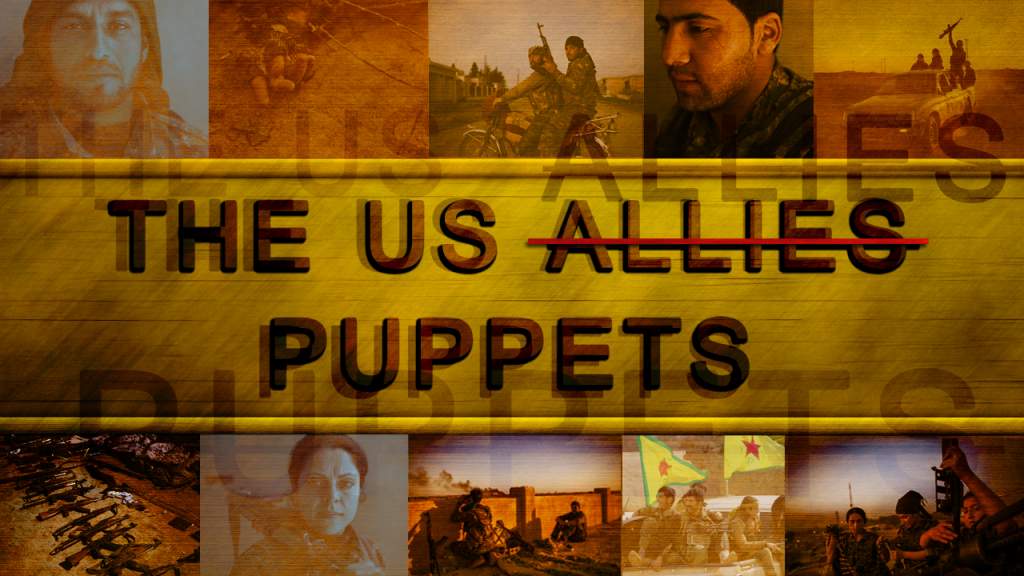 On August 24, Turkey, in close cooperation with the United States, destroyed the hopes of the Kurdish Democratic Union Party (PYD) to link up Kurdish cantons in northern Syria and de facto set up a semi-independent state along the Turkish border.

The Turkish Armed Forces and militant groups loyal to Ankara entered Syria, supported by the US Air Force, and seized the strategic city of Jarablus and nearby villages from ISIS. First clashes with usage of small arms, military equipment and artillery, were reported between the Turkish-led forces and the forces loyal to the PYD (they operate under the brand of the so-called “Syrian Democratic Forces or SDF”) south of Jarablus late on this day.

The US clearly supported Ankara’s wiliness to knock out Kurds from the west of the Euphrates River the very same day when Vice President Biden warned Kurdish forces that the US will cut all support to them if they do not comply with the Turkish demands.

Initially, YPG Spokesman Rêdur Xelil said that they will withdraw their forces from west of Euphrates and nobody can subject them to such an imposition and blamed Ankara for the intervention. However, on August 25, the US Department of Defense informed that the SDF have moved east across the Euphrates to prepare for the eventual liberation of Raqqa. It remains unclear what forces will keep control of Manbij after this. Another prize in northern Aleppo province is the ISIS-controlled city of al-Bab. The Turkish-led forces will likely advance on it after securing the area along the Syrian-Turkish border.

Following the Hasakah incident and repetitive claims that the Kurds are ready to coordinate their actions in Syria only with the US, the PYD leadership faced the reality of such coordination. Officially Moscow and Damascus condemned the Turkish intervention. However, a source in the Russian Foreign Ministry unofficially said that Moscow’s attitude towards the Turkish actions will depend on the level of their coordination with Moscow and Damascus.